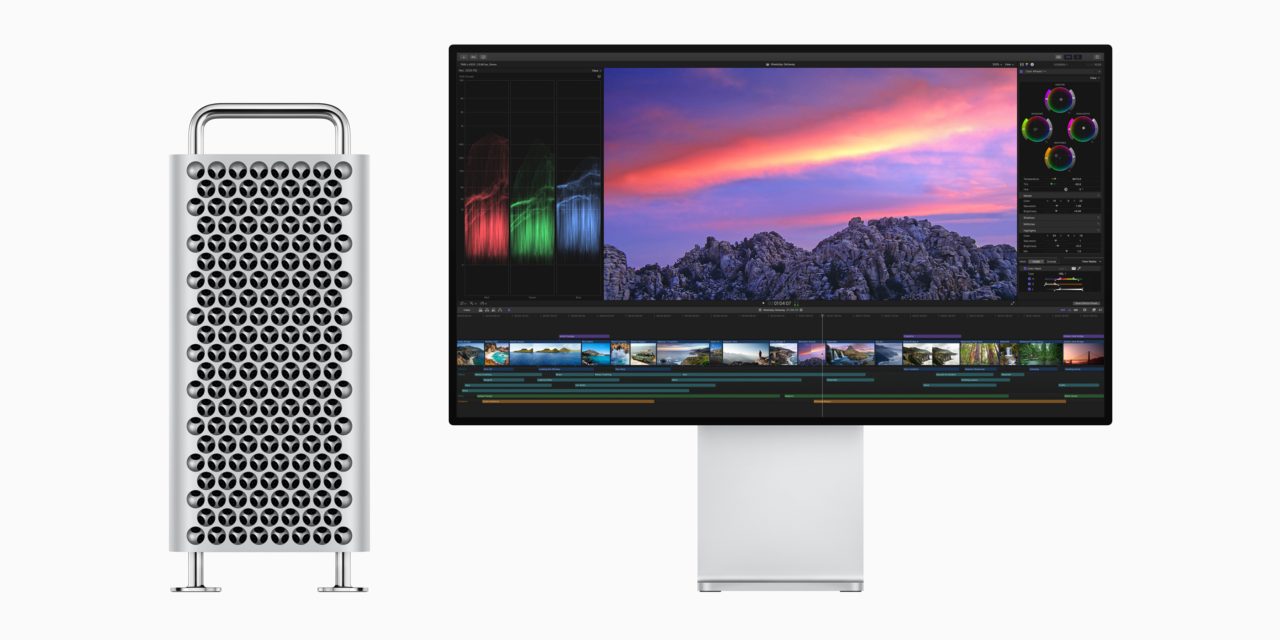 Although the new Mac Pro is a centerpiece of this year’s Mac releases, taking advantage of the power available with the all-new Mac Pro and the high-resolution, HDR viewing capabilities of Apple Pro Display XDR, Apple notes that the new Metal engine delivers performance gains across a wide range of Mac systems.

The Metal improvements are substantial, improving playback, rendering, real-time effects, and exporting on Metal-compatible Macs. The 15-inch MacBook Pro, in particular, benefits from performance gains up to 20-percent faster, while gains for iMac Pro users will see it perform a whopping 35-percent faster. 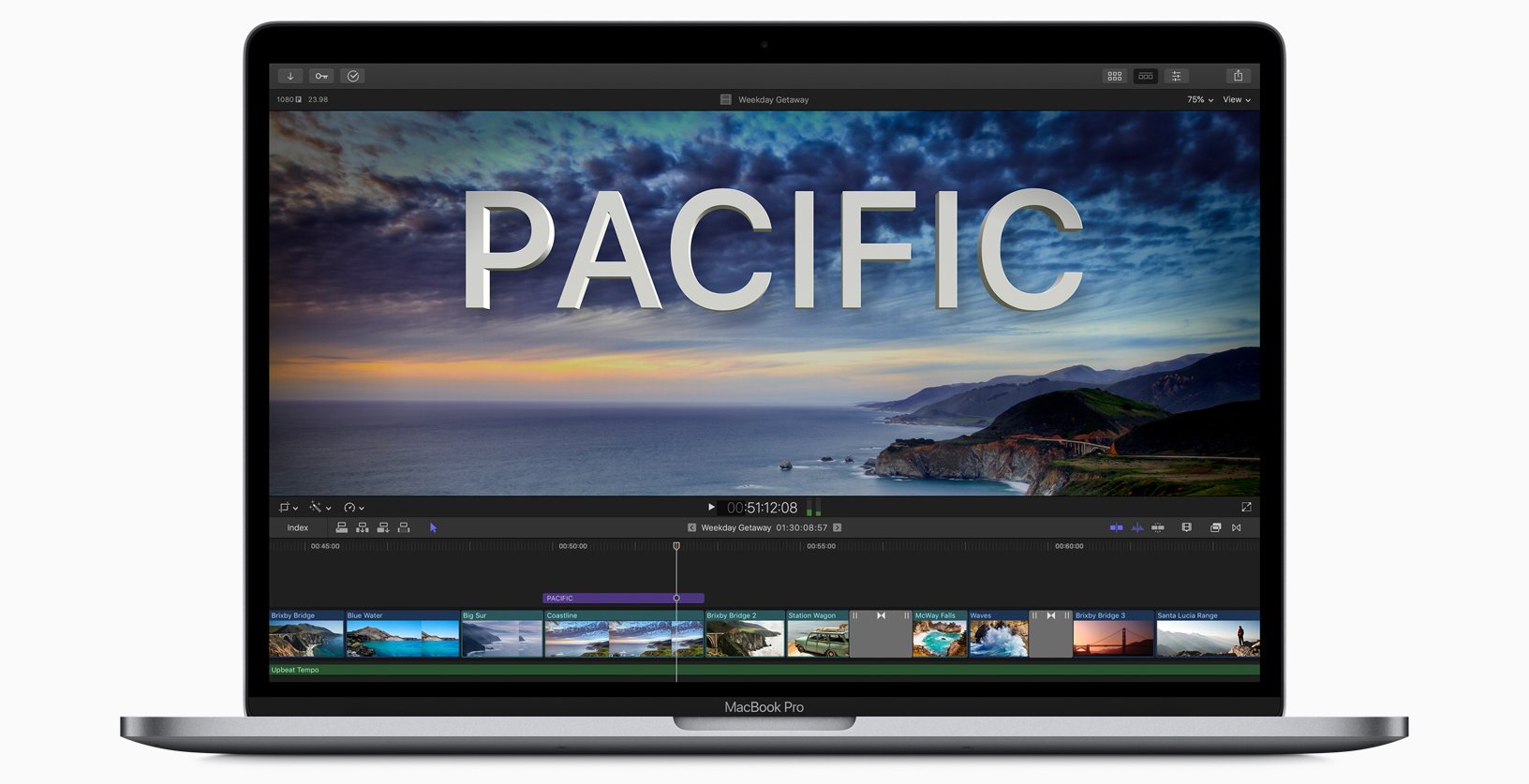 There’s also Sidecar support for macOS Catalina. Sidecar, which allows users to display output from a Mac on a compatible iPad via wired or wireless connection, will allow Final Cut Pro X users to show the browser or viewer on their iPads. Such a feature will be perfect for traveling with a MacBook Pro while editing.

The 10.4.7 Final Cut Pro update ensures that the upcoming Mac Pro will yield the best editing experience as far as raw power is concerned. For starters, Final Cut Pro now supports multiple GPUs and up to 28 CPU cores. This translates to faster rendering 2.9x and faster transcoding 3.2x than the previous last-gen 12-Core Mac Pro. 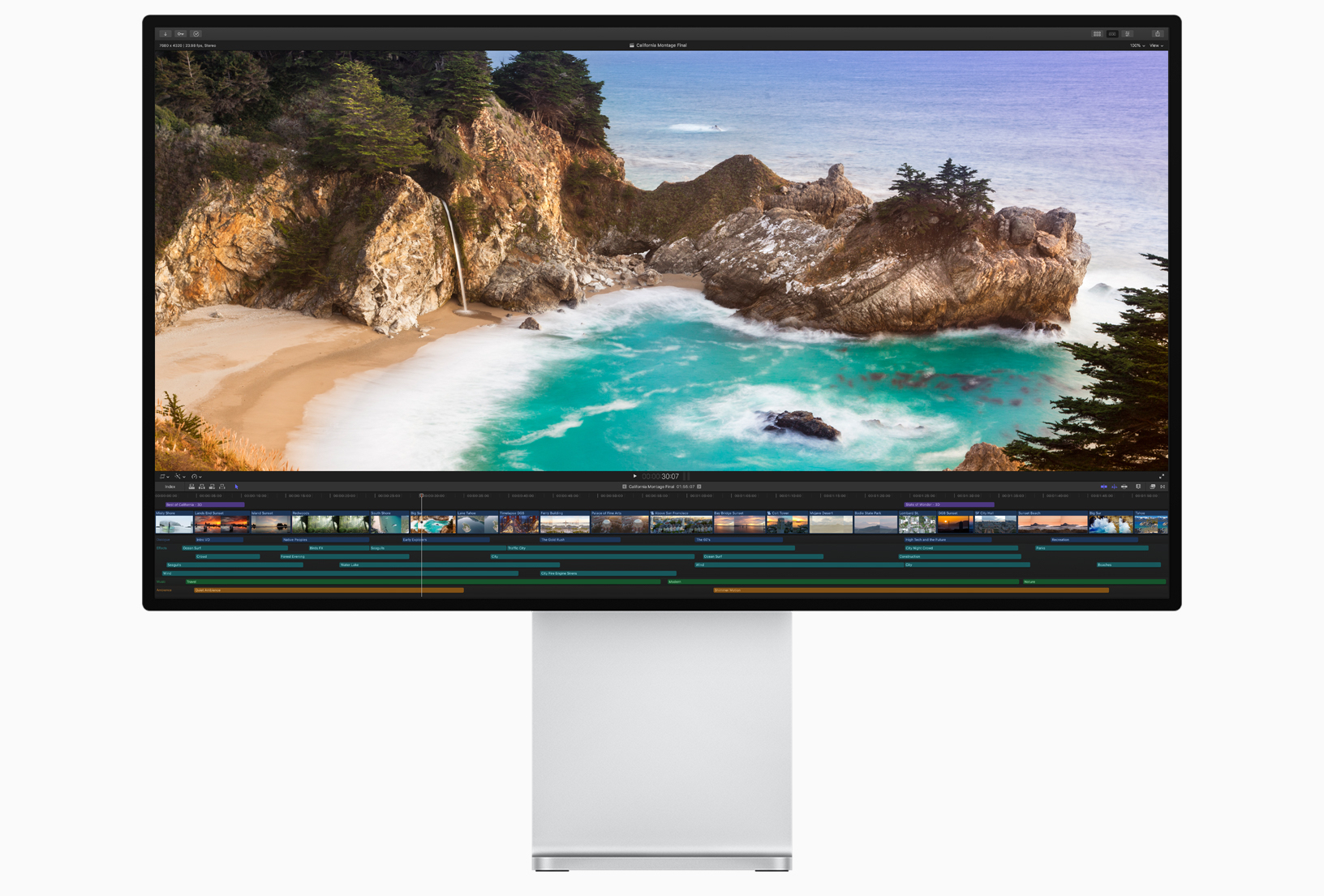 Of course, the update will bring support for the new 32-inch Retina 6K Pro XDR display, with its extreme dynamic range, 1000 nits of sustained brightness, 1600 nits of peak brightness, and 1,000,000:1 contrast ratio. Final Cut Pro X will be able to support up to three of these displays, two for the FCP X interface, and one as a 6K XDR reference monitor.

One of the bullet points that’s flown under the radar with this new update is support for multiple GPUs for the first time. We’ll have much more on this in later coverage.

In addition to the new Metal engine for Final Cut Pro X, Apple has also released updates for companion apps Compressor and Motion. iMovie, a free scaled-back version of Final Cut Pro X, has also received an update, as well as new versions of GarageBand and Logic Pro X.

Here’s a look at some of the additional features included with Final Cut Pro 10.4.7

Final Cut Pro 10.4.7 is available today as a free update for existing users, and for $299.99  for new users on the Mac App Store. What do you think about this latest update?