After a short testing period, popular live game streaming service Twitch has launched today on the App Store its Apple TV app. Some third-party apps for tvOS were available before, but this is the first time the official Twitch app has launched for Apple’s set-top box.

The app works similar to the iPhone and iPad version with almost the same features. Users can scroll through popular games and popular channels. You can see live channels, popular recorded videos, and popular clips for each individual game. The full-featured live chat option is also available on Apple TV.

In order to install the Twitch app for tvOS on your Apple TV, you just need to open the App Store and search for it. Since the app has just been released and is still in the rollout process, it may take a while to appear to all users. 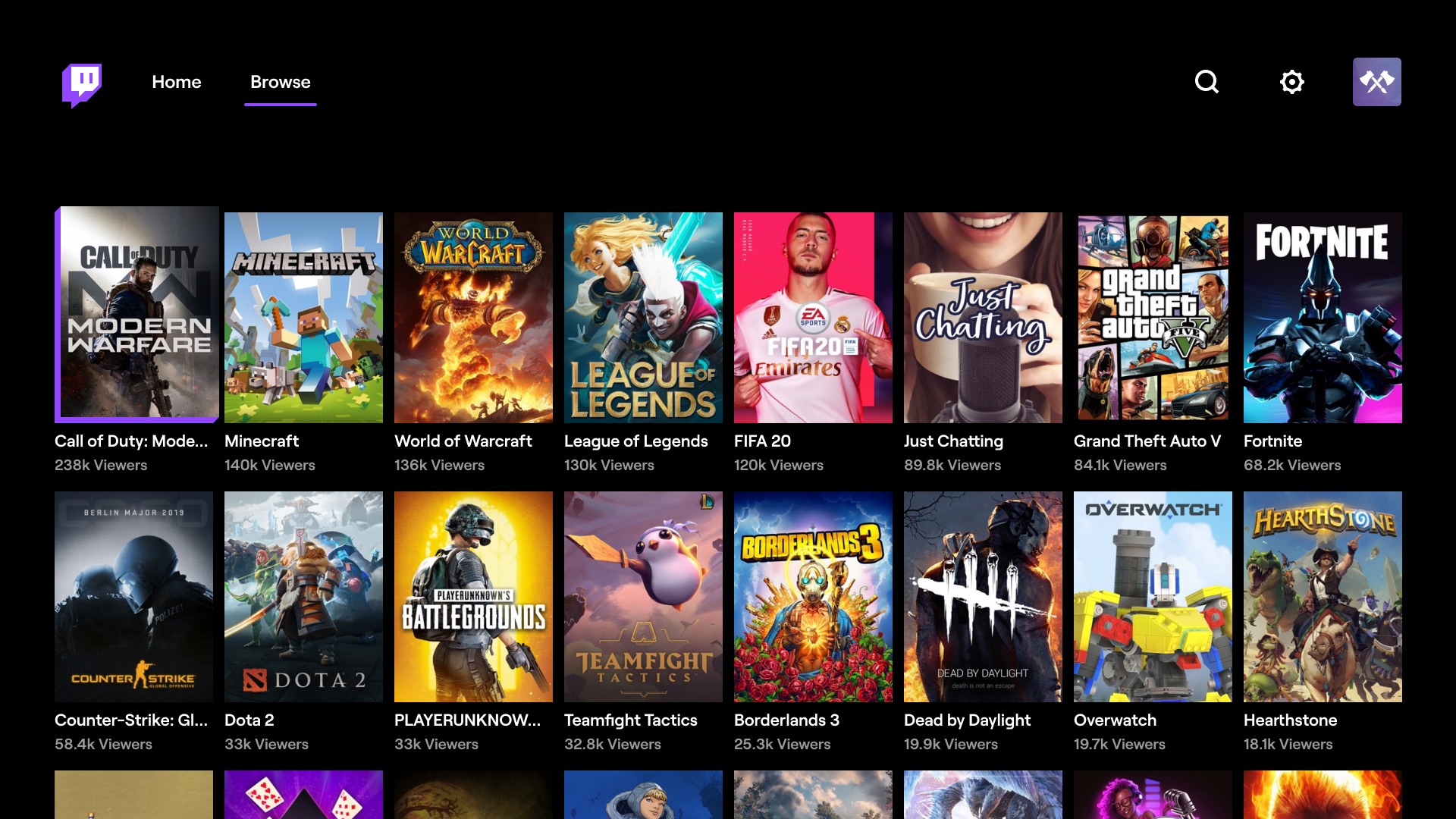 Twitch was also recently updated on iOS with a refreshed look. It is also available as a free download on the App Store for iPhone and iPad.