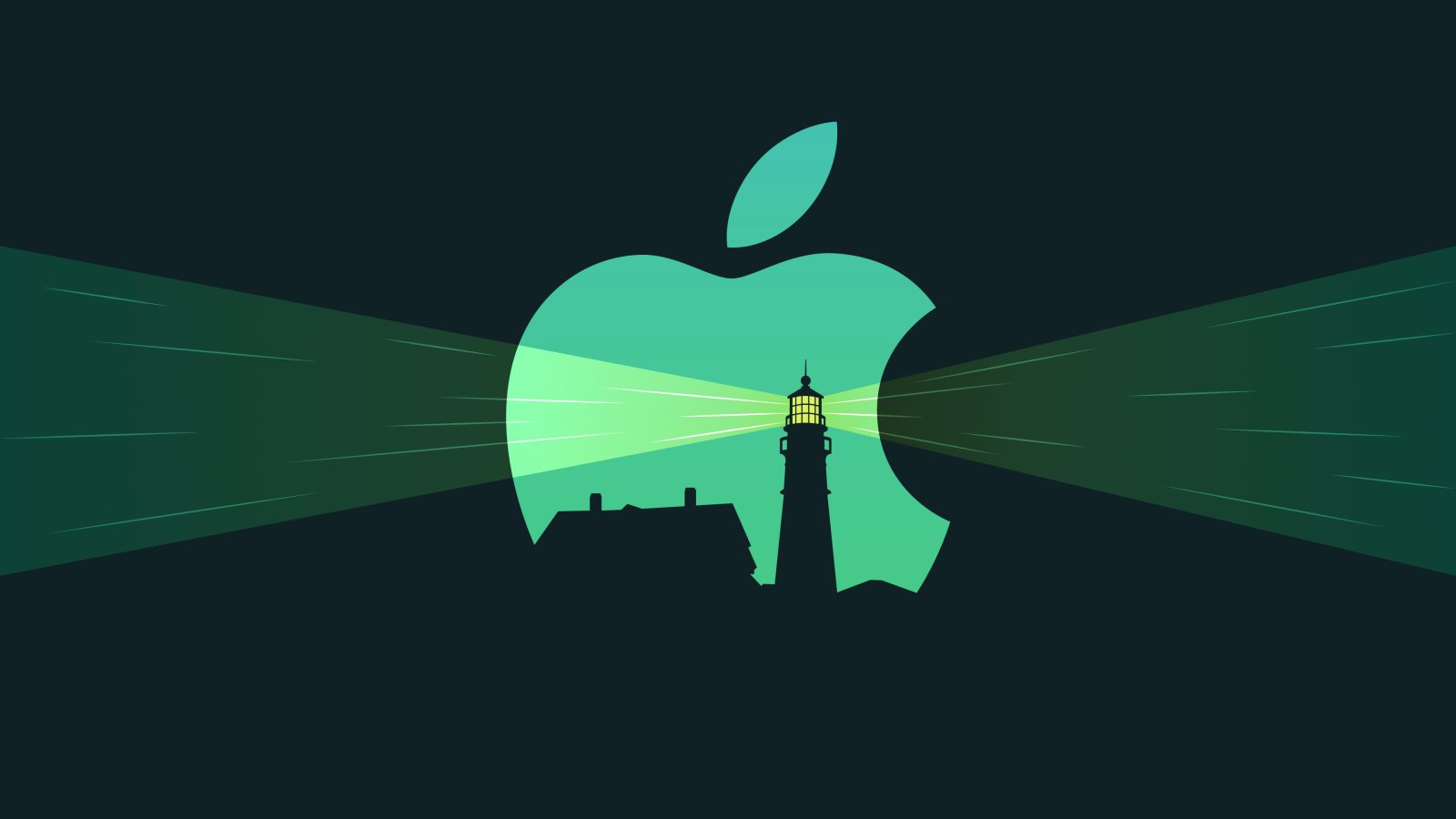 Apple’s easternmost store in the United States is moving to a new and expanded space. On October 12 at 10:00 a.m., South Portland, Maine’s Apple Maine Mall will relocate to the former Abercrombie & Fitch location near the mall’s center.

Maine has just one Apple Store, so a larger space for East Coast customers comes not a day too soon. We learned in July that when Abercrombie & Fitch closed at the mall in early 2019, Apple began completely rebuilding the vacant space.

The new Apple Maine Mall will mirror the aesthetics of other recent indoor mall store locations across the U.S. like Apple Columbia, which just reopened on September 28. A video wall and Forum for Today at Apple sessions will be highlights of the new store.

Apple’s existing Maine Mall store originally opened just over 11 years ago and will continue serving customers until the new space opens. In nearby New Hampshire, Apple Pheasant Lane was recently updated with a video wall. The two other nearest stores to South Portland at Rockingham Park and The Mall of New Hampshire have yet to receive upgrades. 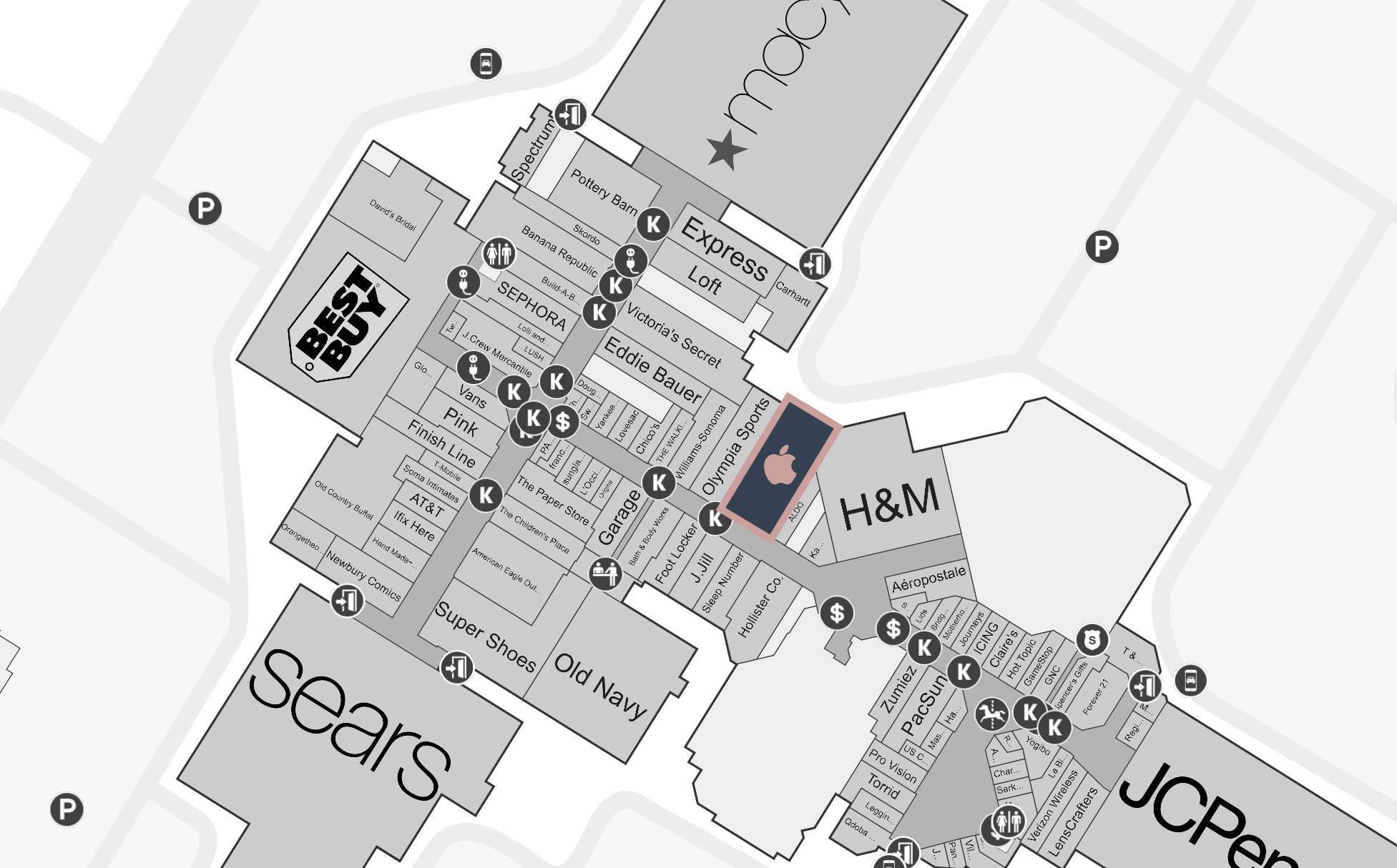 If you attend Apple Maine Mall’s reopening, spot something interesting, or attend a great Today at Apple session, we’d love to see and share your photos. Follow our retail guide for in-depth coverage of the latest Apple Store news.