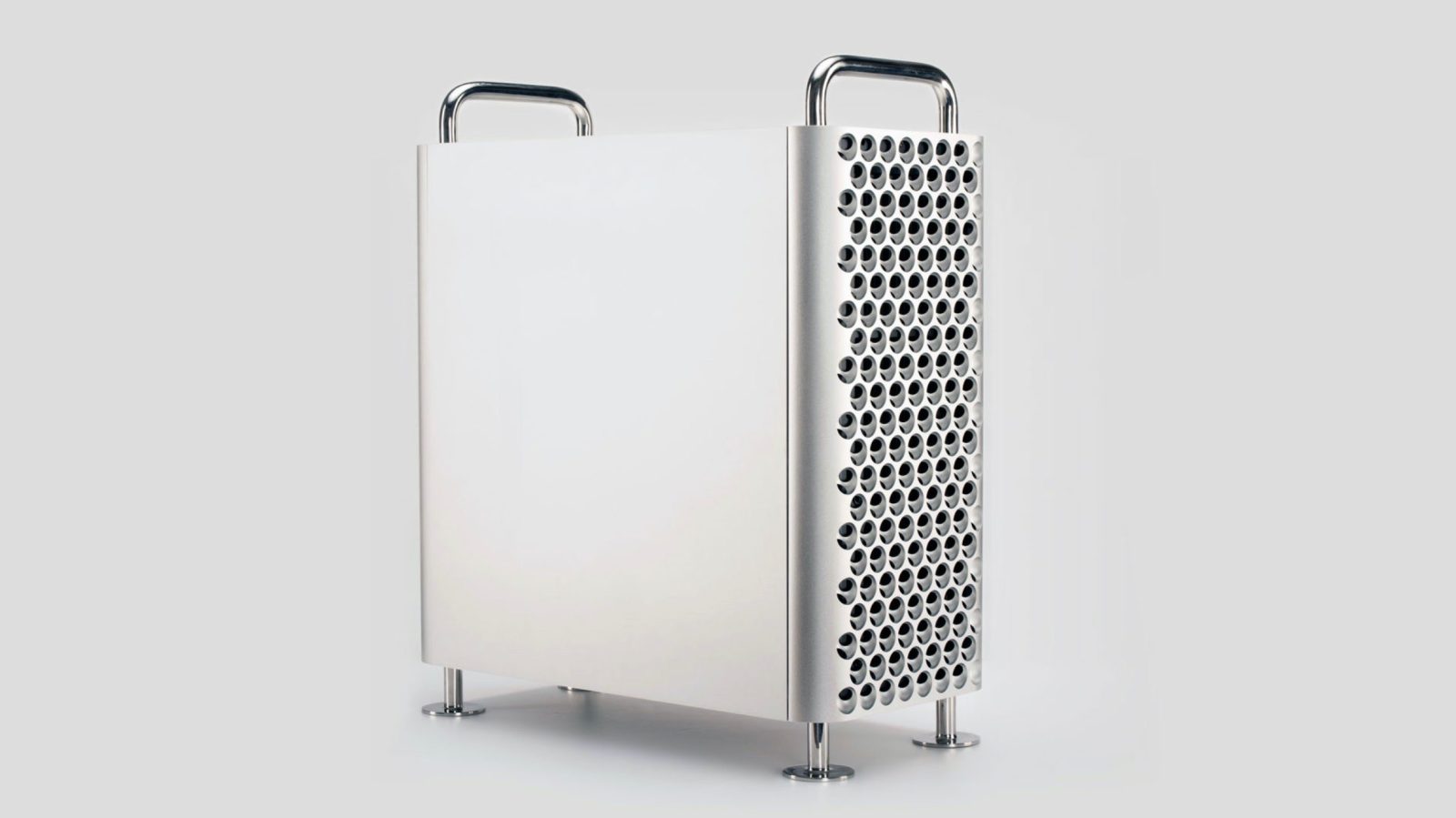 Apple’s all-new Mac Pro is slated to be released sometime this fall, but a new Kickstarter product aims to bring the Mac Pro design to the masses. PC casemaker Dune has introduced a new Dune Pro PC case that bares a striking resemblance to the new Mac Pro.

As detailed by The Verge, the new Dune Pro PC case features a stainless steel frame with holes around the body for a ventilation, much like Mac Pro. You get two USB-C ports on the top of the case, and an aluminum enclosure for all of your components.

Of course, true fans of the Mac Pro will notice that the Dune Pro doesn’t feature the slide out design and swiveling handles of Apple’s design. This allows you to slide off the shell to get access to all of the internals, but you won’t be able to do that with the Dune Pro.

If you want an even more cheese grater-like look, Dune will also sell a “sound dampening accessory” with even more latticed holes. Here’s how Dune describes the case:

The Dune Pro case gives non-Mac users the option to have the new Mac Pro design. Presumably, some one will also turn the Dune Pro case into a full-fledged Hackintosh sooner rather than later.

Of course, as with any Kickstarter project, you should proceed with caution as there’s a possibility it won’t be fulfilled and end up shipping. Nonetheless, you’ll be able to pre-order the Dune Pro on Kickstarter starting on October 21st.