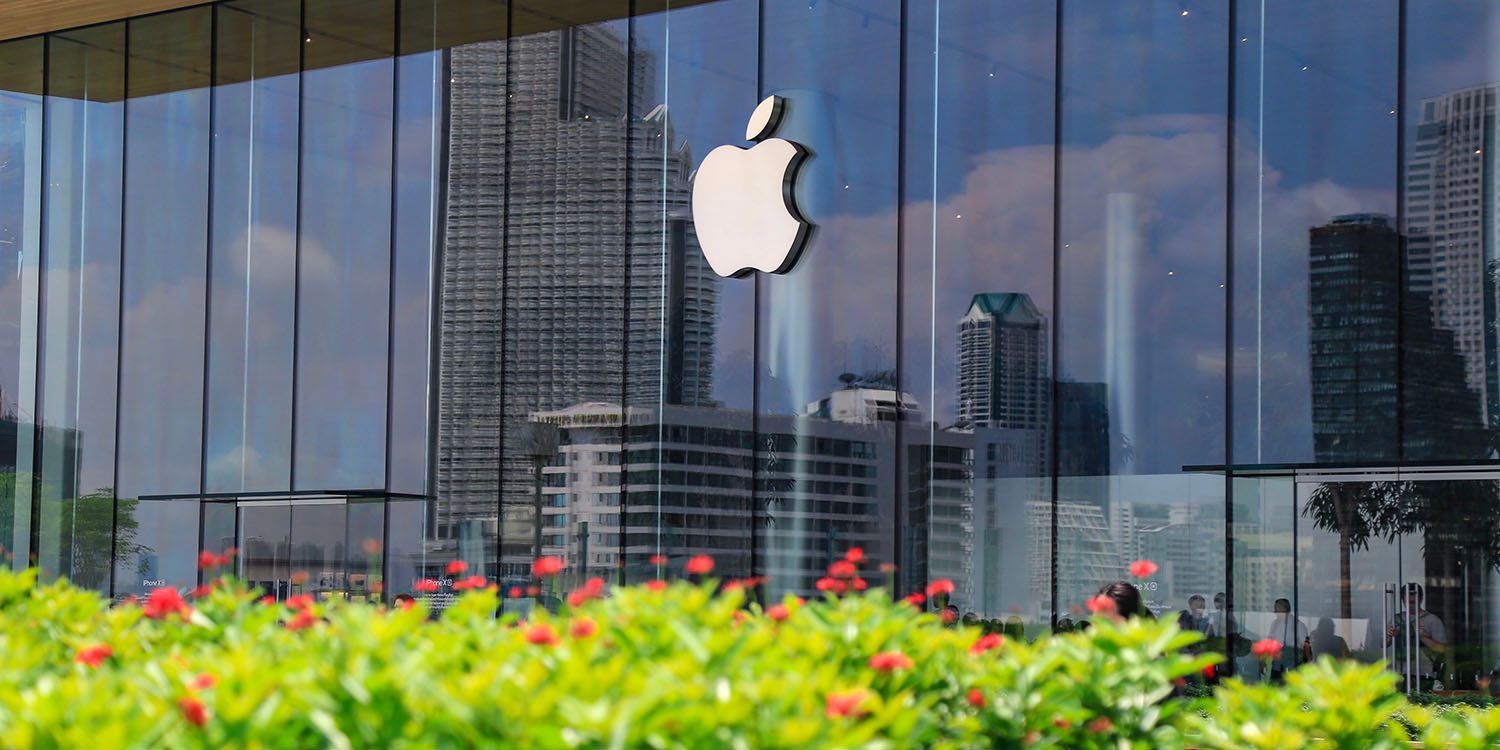 As the US-China trade talks have come to a partial deal today, the overall US stock market saw notable gains. Along with the positive outlook on a potential US-China trade truce, AAPL is up and has hit a new 52-week high.

The entire US market saw gains today after the US and China have reached a partial deal that could lead to an end of the trade war. Bloomberg shared more:

The U.S. and China reached a partial agreement Friday that would broker a truce in the trade war and lay the groundwork for a broader deal that Presidents Donald Trump and Xi Jinping could sign later this year, according to people familiar with the matter.

Apple has been caught in the middle of the trade war as Trump has ratcheted up the tariffs over the last few months. For now, Apple is eating the cost as to not make consumers foot the bill. The next round of tariffs was set to hit iPhone starting in December and the news that the US and China agreed to a partial deal today was welcome by not just Apple but all of Wall Street.

Even without a deal going through any time too soon, there have been talks about postponing the next round of tariffs that was scheduled to begin in December.

As for iPhone 11 sales, early signs are looking positive with Apple even reportedly raising its production to meet strong demand.