Chinese tariffs could cost you $1,000/year, but Apple helping out for now 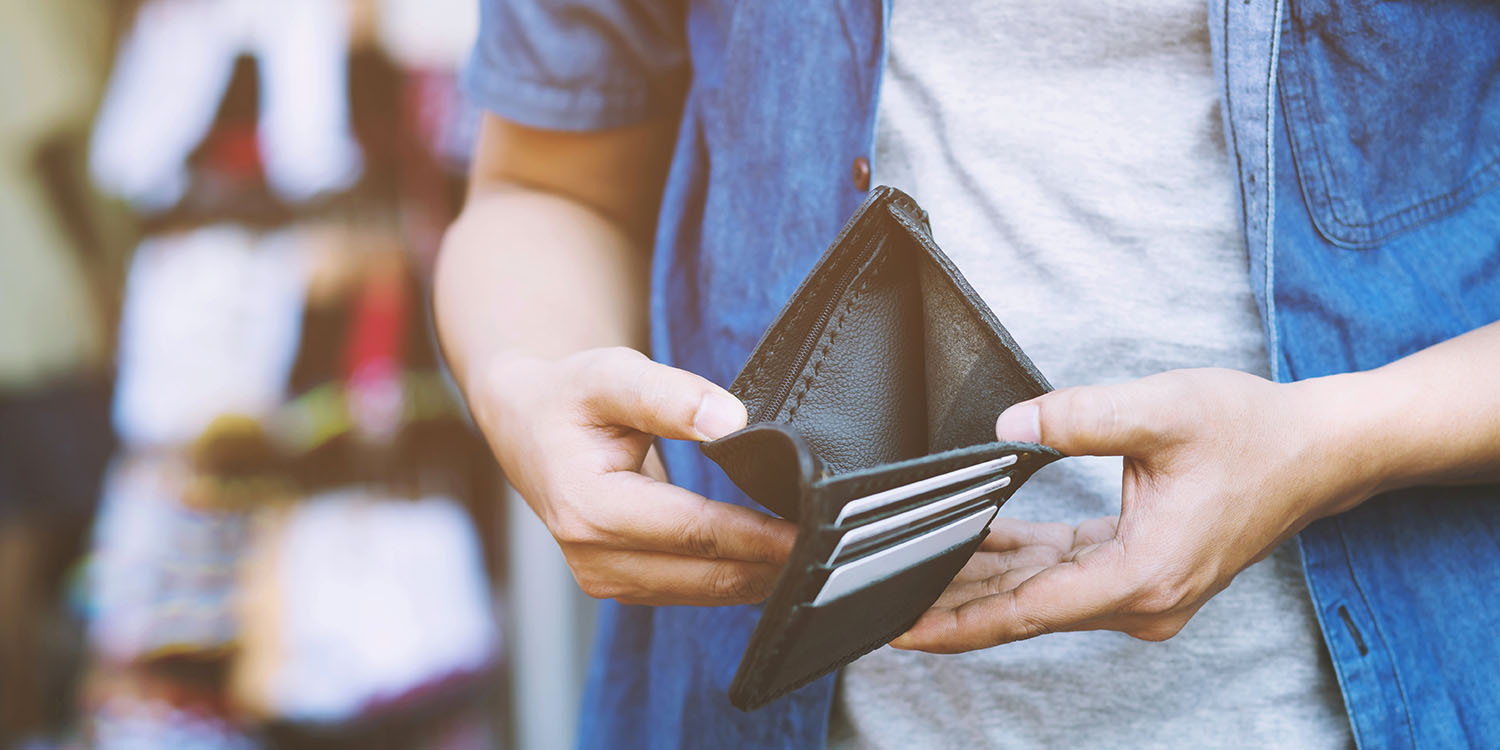 As the tariff on many products imported from China kicked in yesterday, JPMorgan has estimated that Chinese tariffs could cost the average American $1,000 a year. Gadget lovers could be worst hit, with most tech products manufactured in China.

The tariff applies to a huge range of products from milk to sports equipment, with many Apple products hit…

A spokesperson for the National Retail Federation told CBS that the tariffs will raise prices for American families and hurt the economy.

American manufacturers and farmers will also be hurt by retaliatory tariffs imposed on $75 billion of US goods by China. This includes soybeans, oil, and cars.

The automobile tariff is of particular concern, increasing to 25% in December. China is the world’s largest automobile market. Bloomberg recently noted that German brands with US manufacturing plants will be worst affected.

BMW and Daimler ship large numbers of sport utility vehicles from plants in South Carolina and Alabama to China, while Tesla doesn’t yet make its electric cars in the country. Six of the top 10 vehicles exported from the U.S. to the world’s biggest car market are from the two German brands, according to forecaster LMC Automotive.

The good news for Apple is that the iPhone escapes for now, so the first round of sales from this year’s new models will be tariff-free. That’s a temporary reprieve, however, with a 15% tariff applying to the following Apple products from December 15:

Trump initially said that Apple CEO Tim Cook had made a “compelling argument” that the tariffs would hurt the company in its competition with Samsung, but the president didn’t appear to find it compelling for long.

Analysts, including Ming-Chi Kuo, expect Apple to absorb the tariffs for now.

Kuo writes that Apple has likely made ‘proper preparations’ for such a tariff, and he predicts that Apple will ‘absorb most of the additional costs’ in the mid-short term. Thus, Kuo believes that ‘prices of hardware products and shipment forecasts for the U.S. market will remain unchanged’ despite the tariff.

That will, however, come at a cost to Apple’s bottom line. Back when the December tariff was set to be 10% rather than 15%, it was estimated that AAPL earnings would be cut by 4%. That impact will now be worse.

Apple may have been able to hedge temporarily by importing more goods ahead of holiday season demand, an approach already taken by companies with the cash flow to make this practical.

Further talks between the US and China are scheduled, but there is currently little expectation that these will succeed.