Apple Watch, AirPods, and more will officially be hit with 15% tariffs starting Sunday 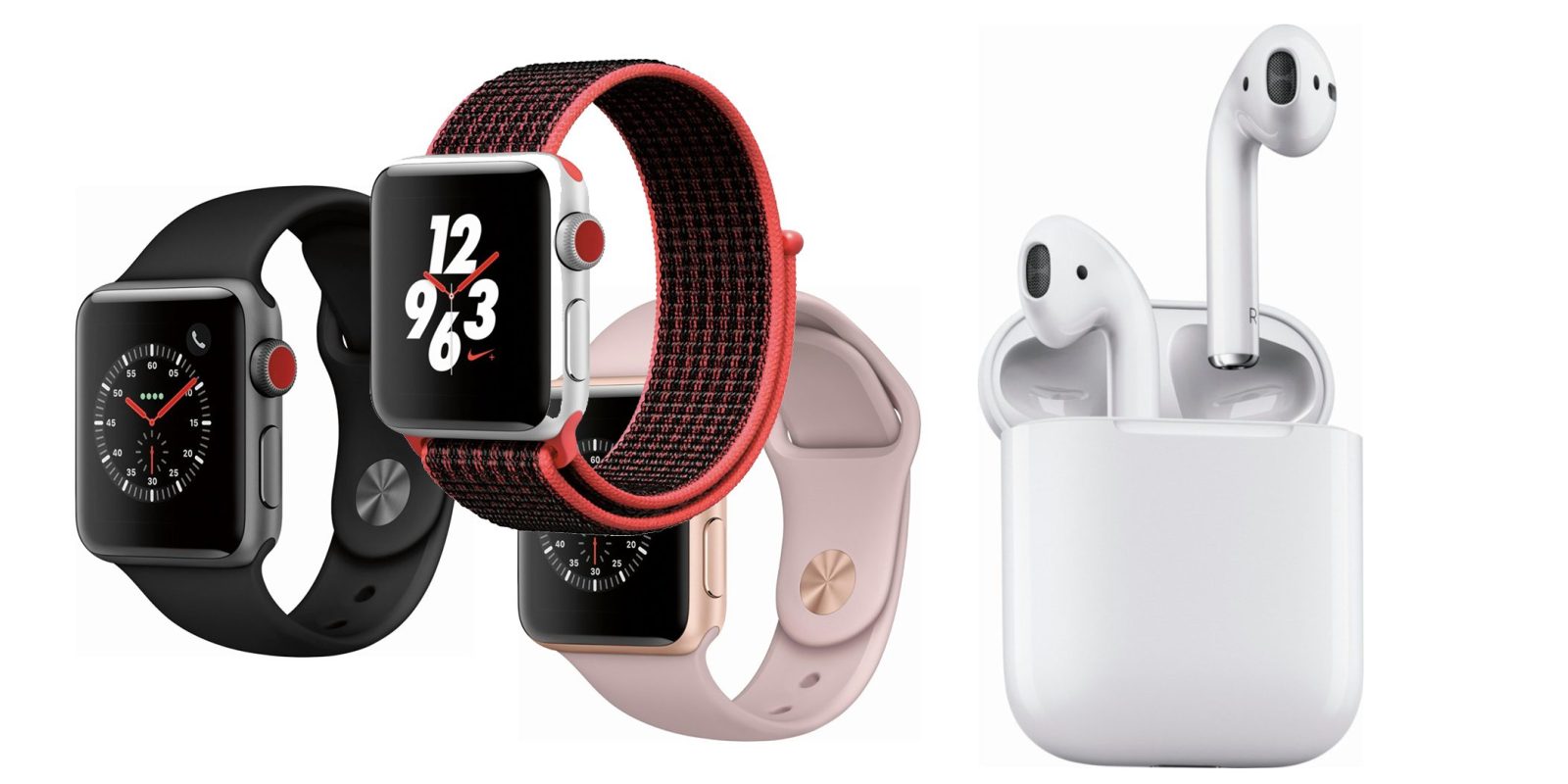 The trade war between the United States and China is officially set to impact Apple starting this week. Bloomberg reports that at 12:01 a.m. ET on Sunday morning, Apple products such as Apple Watch, AirPods, HomePod, and more will be hit with 15 percent tariffs.

The report explains that the 15 percent tariffs on another round of goods imported from China were entered into the Federal Register on Friday, making them official. There were threats from President Trump that the tariffs could actually push as high as 30 percent, but the administration seems to have settled on 15 percent for now.

As for Apple, here’s the full list of products that will be included in this next round of 15 percent tariffs:

Bloomberg also notes that repair parts for iPhones “may also be hit,” while flash storage components used in the iPhone “could also be affected.” The iPhone itself is spared from this round of tariffs but will face a 15 percent penalty starting on December 15th. This at least means that Apple avoids an iPhone tariff during the launch of the new iPhone 11 next month.

Analysts have predicted that Apple will likely absorb the cost of the tariffs, but it’s not out of the question that Apple could raise some prices to help account for the 15 percent hit. Gene Munster, an analyst at Loup Ventures, explained that a 15 percent tariffs on wearables like Apple Watch and AirPods “would likely reduce earnings by 5 cents to 10 cents a share per year.”

Apple CEO Tim Cook has pushed back against President Trump’s tariff plans. Cook had dinner with President Trump several weeks ago and argued that it’s unfair for Apple to pay tariffs, while Samsung does not. Trump said that he found Cook’s argument “compelling,” but whether or not it will result in any policy change is unknown.