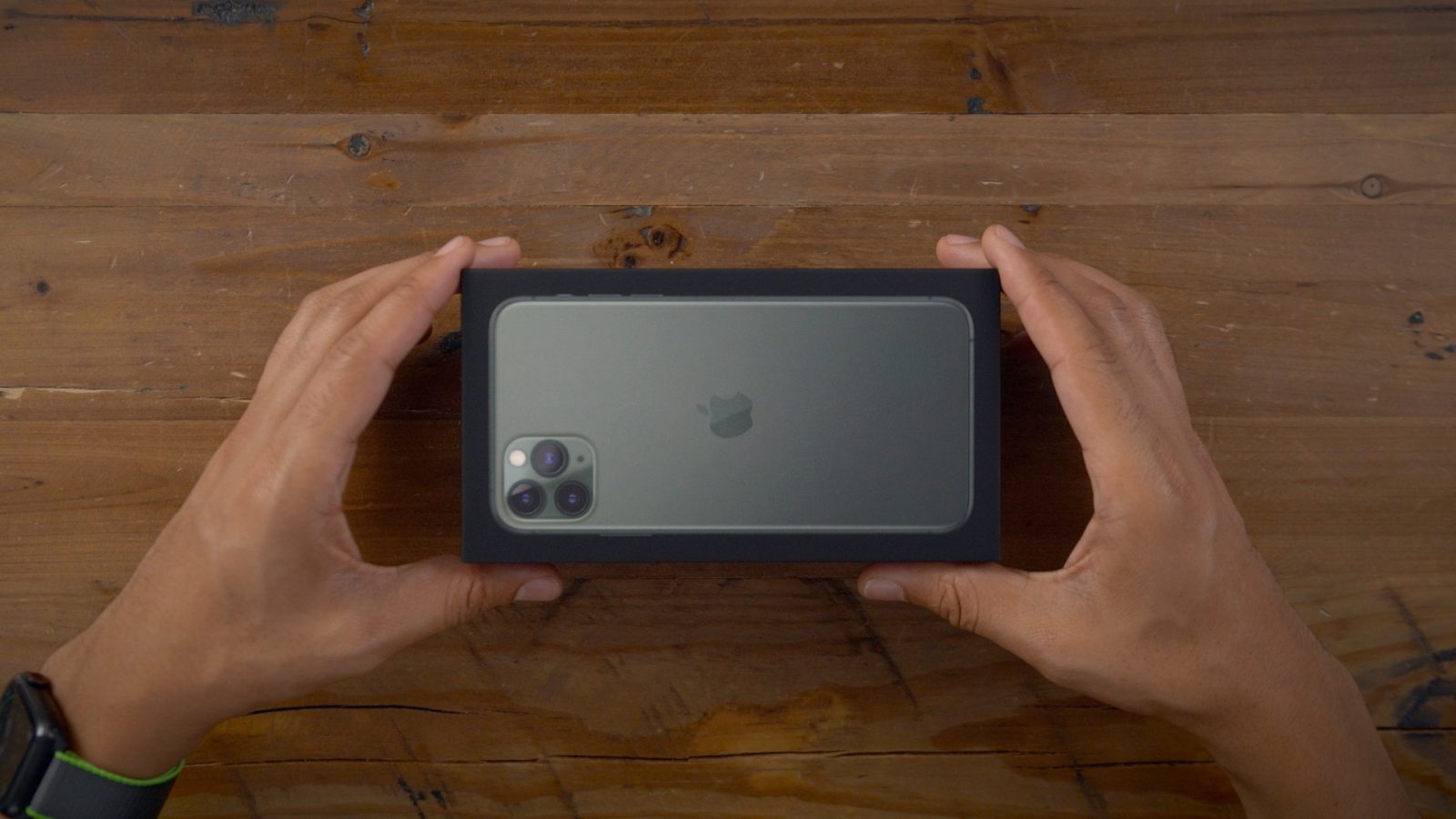 AnandTech is out today with its full review of the iPhone 11 and iPhone 11 Pro. As usual, the site’s review includes a detailed look at the performance of the new devices. This year, Apple touted that the new A13 processor would be 20% faster than the A12, a claim now corroborated by AnandTech.

During its testing, AnandTech found that the A13 processor is 20% faster than the A12 processor used in the iPhone XS and iPhone XR. This is consistent with Apple’s marketing claims, but there’s something else worth noting.

Apple has increased the peak power draw of the A13 processor compared to the A12. This means that at peak performance, the A13 is 1W above the A12. This leads to less efficient performance, and could make the iPhone 11 line more sensitive to temperature and throttling:

In terms of power and efficiency, the A13 seemingly wasn’t a very successful iteration for Apple, at least when it comes to the efficiency at the chip’s peak performance state. The higher power draw should mean that the SoC and phone will be more prone to throttling and sensitive to temperatures.

With that having been said, the review notes that “on average and in daily workloads,” the A13 should operate more efficiently than the A12. This means the peak power draw changes should only affect you when performing CPU-intensive tasks. In fact, the review says that there are some improvements to sustained performance:

Apple’s sustained performance score improvements are a lot more significant and reach 50% to 60% when compared to last year’s iPhones. As things would seem, Apple’s claims to have improved thermal dissipation for the SoC have worked out extremely well.

Ultimately, AnandTech says there’s no competition to the A13 on the market. Apple’s chip also “essentially” matches what’s offered by AMD and Intel on the desktop side of things:

Overall, in terms of performance, the A13 and the Lightning cores are extremely fast. In the mobile space, there’s really no competition as the A13 posts almost double the performance of the next best non-Apple SoC. Last year I’ve noted that the A12 was margins off the best desktop CPU cores. This year, the A13 has essentially matched best that AMD and Intel have to offer.

What is very interesting here is how our absolute test run times end up compared to Apple’s marketing claims. Apple has promised +1H, +4H and +5H of battery life for the 11, 11 Pro, and the 11 Pro Max compared to their predecessors, and what we measured is 1.08H, 3.9H, and 5.27H.

The battery results in our web test are outstanding. Apple in this generation has gone from being average in battery life to showcasing some of the best results we’ve seen in the market.

For more details on the iPhone 11 and iPhone 11 Pro performance and technical specifications, check out AnandTech’s full review here.