Apple Watch saved woman from sexual assault in her own apartment 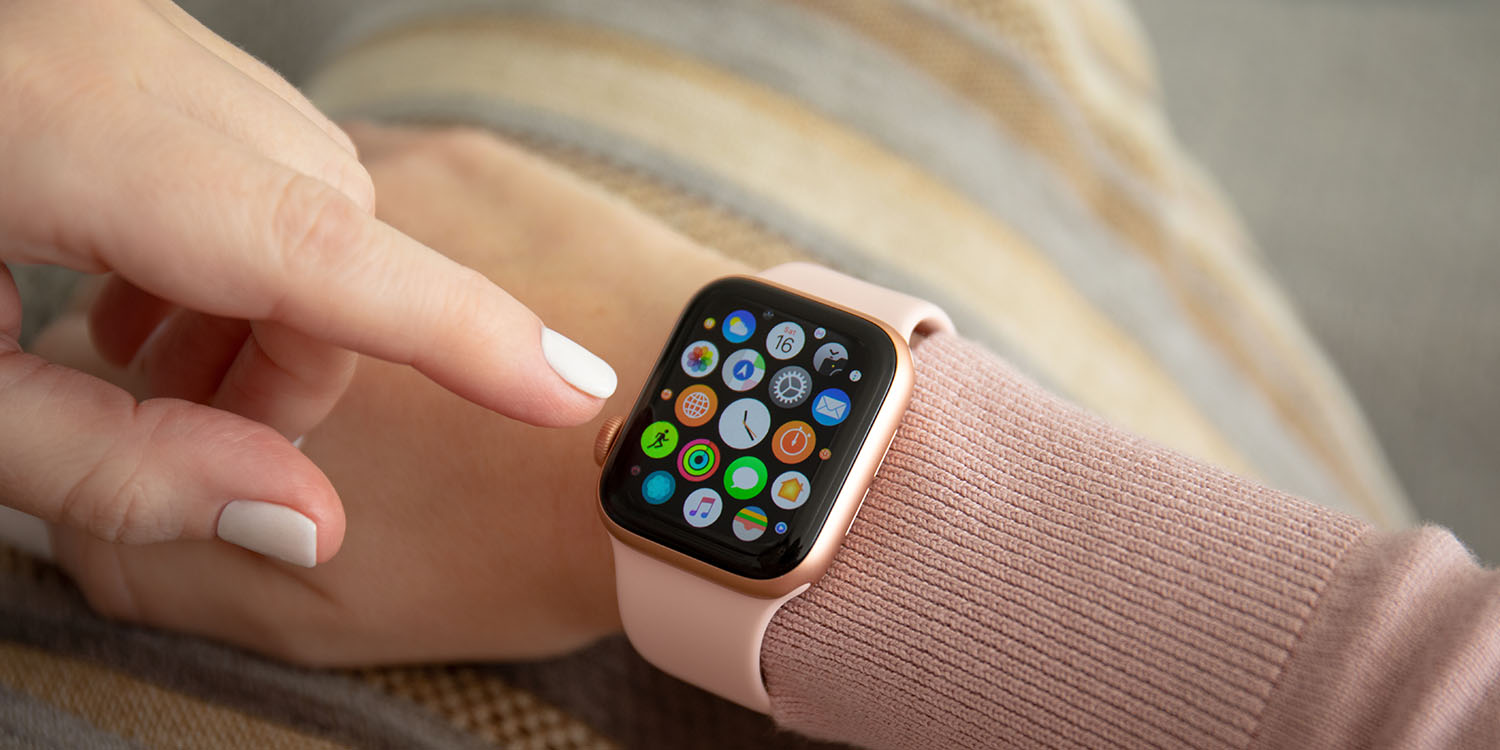 The Calgary Herald reports that the man admitted his intention after the woman used her Apple Watch to text her boyfriend to ask him to call the police. Police arrived in time to save her.

Armed with tools to subdue and restrain his victim, a city man broke into the home of a female acquaintance with plans to sexually assault her, a court heard Tuesday.

Greenwood told provincial court Judge Margaret Keelaghan that the woman awoke to see a shadowy figure in her suite. She reached for her nearby iPhone, but it was no longer where she left it when she dozed off, the prosecutor said.

“(She) remembered that she was wearing an Apple watch on the arm draped over her head. She used the watch to text message her boyfriend,” Greenwood said. She asked him if he had come home, but he said he hadn’t.

“Paralyzed with terror, [the woman] pleaded with her boyfriend, over text message, to call the police.” Initially he thought she was playing an April Fool’s joke, but quickly realized the gravity of the situation and called 911 […]

When police arrived and banged at her door, the intruder remained standing over her. When they banged a second time he moved to the kitchen area and she bolted for the door.

“The police entered and found Macindoe hiding in (her) kitchen pantry,” Greenwood said.

The Apple Watch has been credited with saving a number of lives through its fall-detection and ECG capabilities. The most recent example was a couple who fell from a cliff while hiking, landing on rocks in the river below. The Apple Watch detected the fall and automatically called 911, resulting in the couple being rescued.