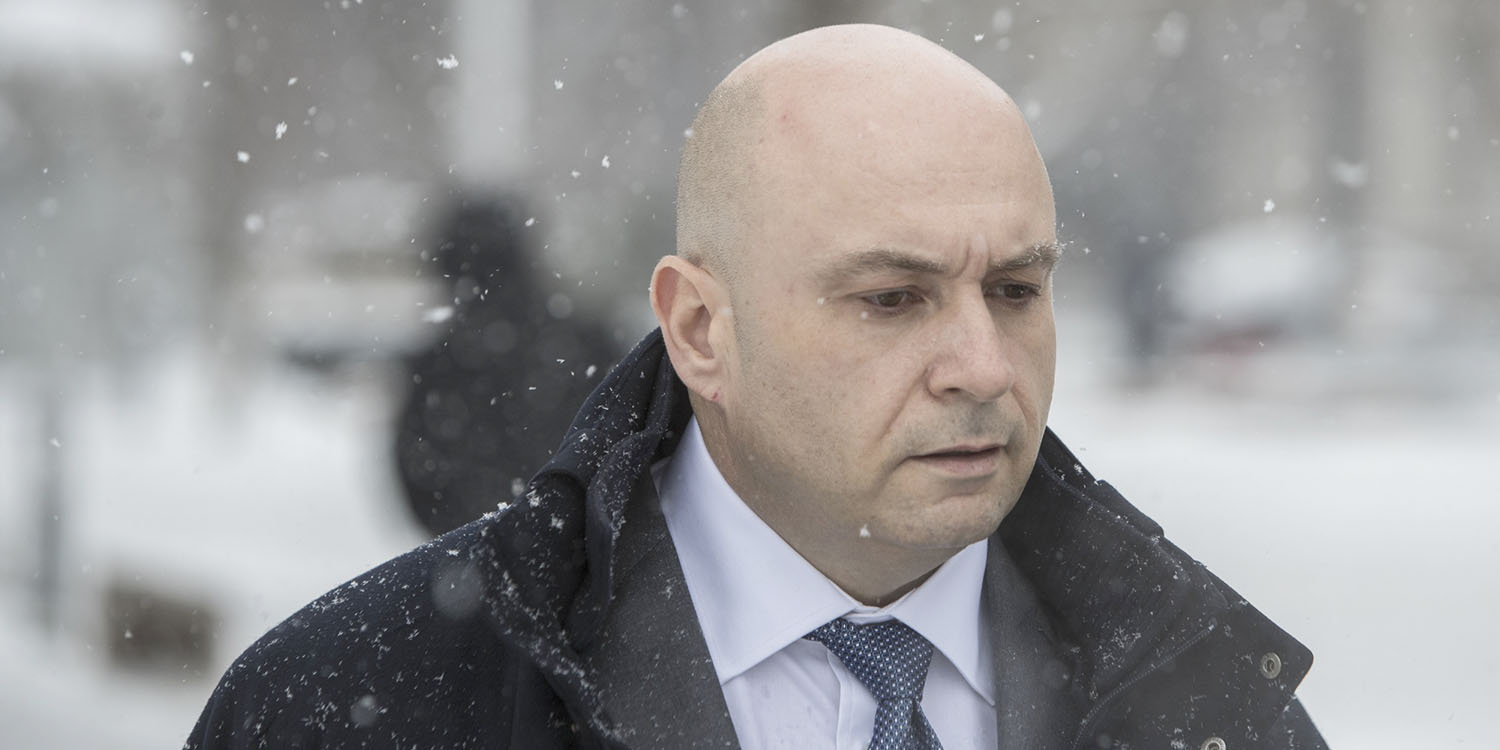 Gene Levoff, Apple’s former senior director of corporate law and corporate secretary, has been indicted for insider trading. The announcement was made by the US Attorney in New Jersey today. Levoff was charged by the SEC back in February.

Apple first uncovered the insider trading last July, and subsequently placed Levoff on leave while it was investigated. He was then terminated in September of 2018. In February, Levoff was charged by the SEC and subsequently released on $500,000 bail bond.

The press release explains that Levoff used inside information from Apple, including unreleased financial results, to make AAPL trades. When he discovered that Apple had posted “strong revenue and net profit for a given financial quarter,” he would purchase large quantities of AAPL stock, and sell it once the rest of the market reacted to the news.

CNBC explains just how ironic this situation is:

One of his responsibilities at Apple was making sure that Apple employees didn’t do any insider trading. “Levoff’s responsibilities included ensuring compliance with Company-1′s Insider Trading Policy,” according to the indictment.

Each count in the indictment carries a maximum penalty of 20 years in prison. “We look forward to vigorously defending Mr. Levoff with respect to these allegations,” a lawyer for Levoff said.