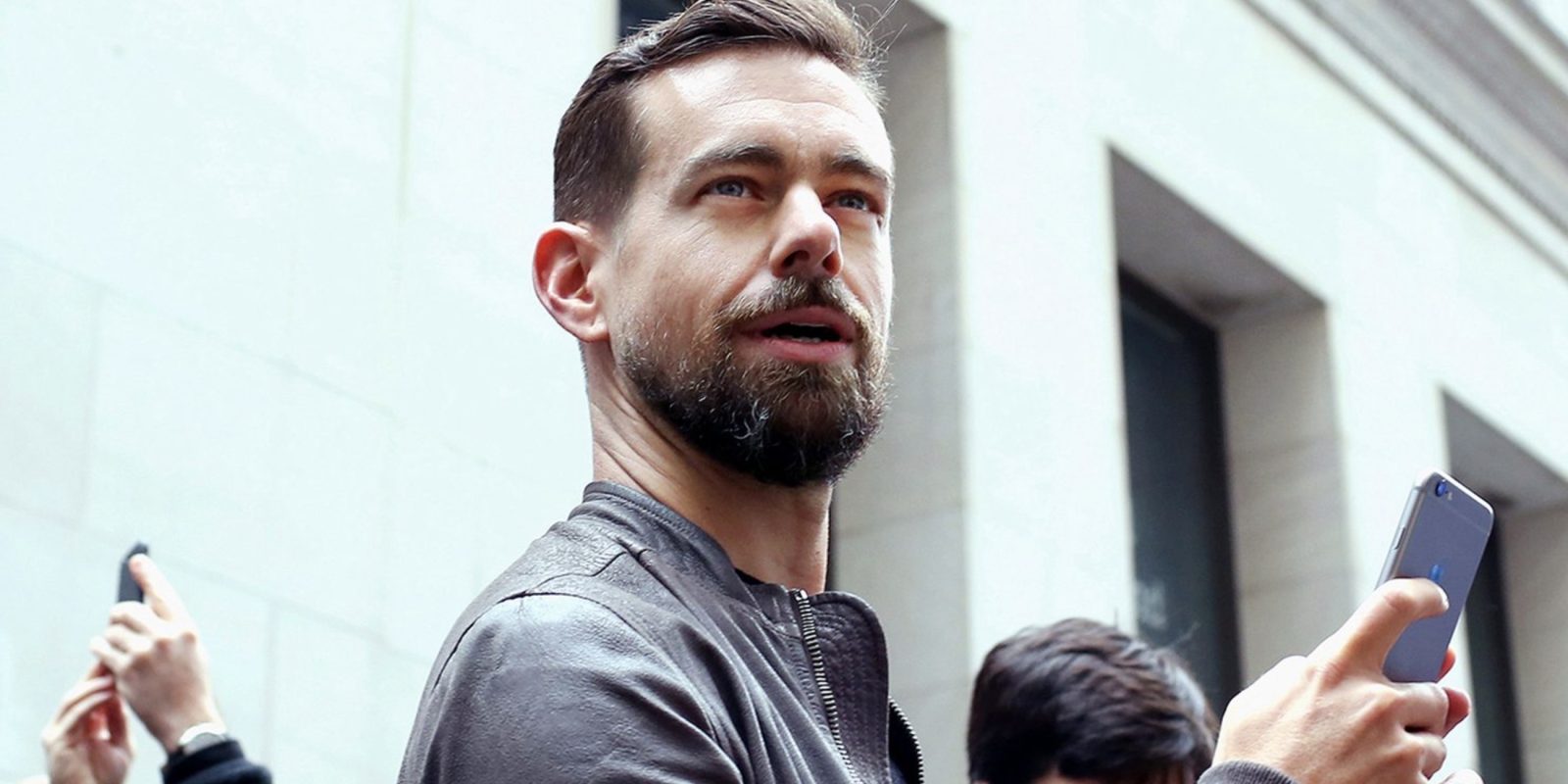 In an interview with BuzzFeed’s editor-in-chief, Ben Smith, at the Twitter News Summit, Twitter’s CEO Jack Dorsey addressed the company’s harsh API changes for developers that happened last year. Notably, he said Twitter “pulled back too much on our API” and that changes are coming. This could potentially mean Twitter fixing some of the great features that apps like Tweetbot and Twitterrific had prior to last year.

Last year in April, Twitter announced that it planned to shut down the API that developers relied on for a variety of features like streaming feeds, alerts, the activity/stats tab, and more. Twitter clients like Tweetbot and Twitterrific were set to be highly affected and many in the tech community shared their concerns about the changes but Twitter moved ahead with the shutdown in August of 2018 nonetheless.

The next day, an internal email leaked with CEO Jack Dorsey explaining why the API needed to be shut down without an alternative solution for developers.

The User Streams and Site Streams APIs that serve core functions of many of these clients have been in a “beta” state for more than 9 years, and are built on a technology stack we no longer support. We’re not changing our rules, or setting out to “kill” 3rd party clients; but we are killing, out of operational necessity, some of the legacy APIs that power some features of those clients. And it has not been a realistic option for us today to invest in building a totally new service to replace these APIs, which are used by less than 1% of Twitter developers.

Over a year later, Dorsey shared today in an interview that “We pulled back too much on our API. We are changing that now.”

It’s not clear yet exactly what that means or what the timeline might be but it sure sounds like potentially good news for third-party developers if Twitter really follows through with reversing some of the API changes.

“We need to decentralize Twitter more. We pulled back too much on our API. We are changing that now.” – @jack #TwitterNewsSummit