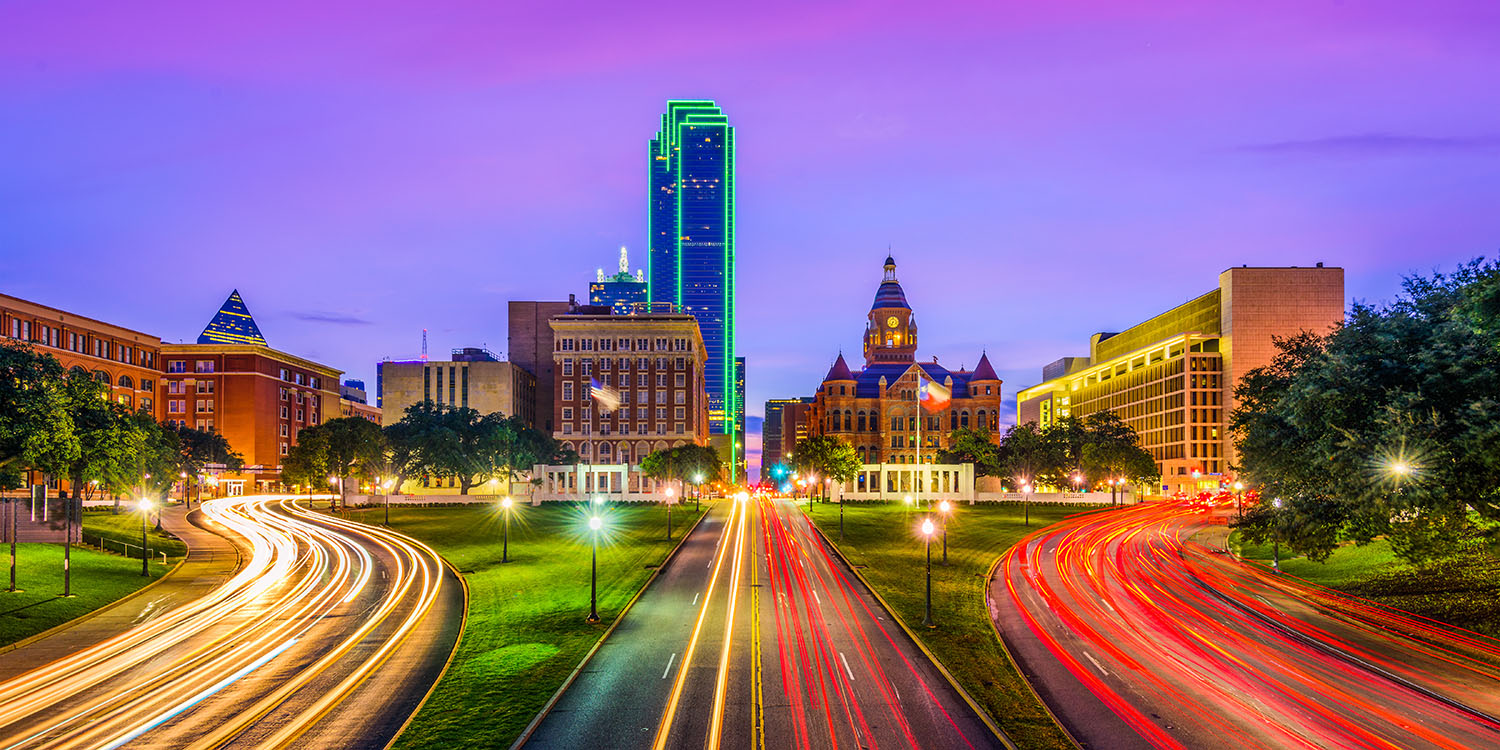 Verizon 5G coverage is now live in Dallas and Omaha, Nebraska, says the carrier. That brings the network’s 5G service to a total of 15 US cities…

The announcement does, of course, come with the usual 5G caveat (our emphasis):

With Verizon’s 5G Ultra Wideband network, you can enjoy near real-time experiences with high throughput, ultra-low latency and massive capacity. That means downloading movies in seconds versus minutes and supporting mobile workforce applications.

As for specifics, the carrier says Verizon 5G coverage should be found in the following parts of Dallas:

The reason for this limited coverage is that the frequencies used by 5G are very limited in range, making a 5G base station more like a Wi-Fi router than an LTE antenna.

Verizon has also shared details of its planned expansion.

All of Apple’s 2020 iPhones are expected to support 5G, by which time there should be more meaningful 5G coverage — though even then it is likely to be concentrated in larger cities.