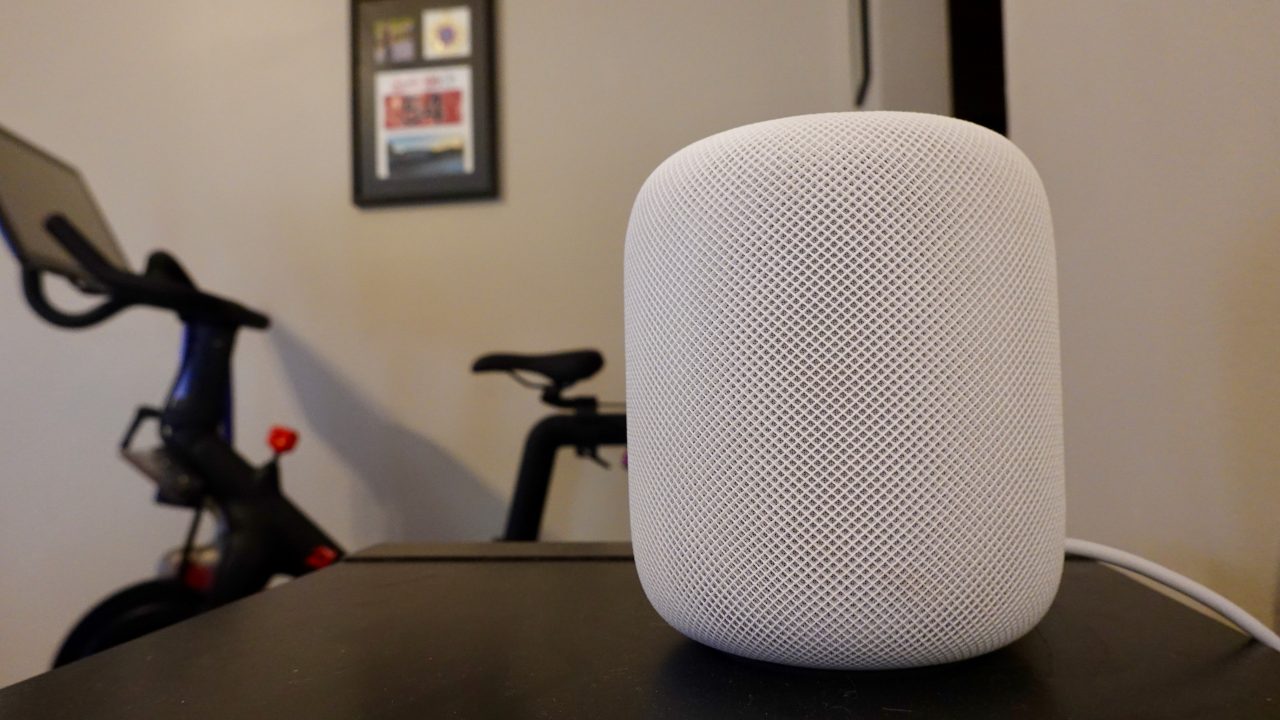 My original review of Apple’s HomePod smart speaker leaned heavily on optimism for future features that seemed so obvious, they were inevitable. Some features like calendar access and multiple timers showed up after several months. More recently, HomePod has gained multiple user support — a feature glaringly missing at launch for a smart speaker with home in its name.

HomePod was a tough recommendation at the start, tuned only for customers deep in the Apple ecosystem with Apple Music, Podcasts, and HomeKit control. A lower $299 retail price and more creative features like integration with Shortcuts automation and Handoff support make HomePod more interesting.

Take $100 off and HomePod is aggressively competitive with other AirPlay 2 speakers feature-wise, arguably best in its class sonically, and downright tempting.

The $200 HomePod isn’t just something Apple should build and release in the future. It’s here today and likely to pop up a few times between now and Christmas. 9to5Toys is already tracking HomePod discounts including Best Buy’s early $199 Black Friday price available today.

HomePod for $199 is great for trying out your first smart speaker with Siri or buying one as a gift for someone without paying full price. The discounted price also makes it more affordable to add an additional HomePod in another room in your home, or create a stereo pair of HomePods (a $400 set that originally sold for $700). 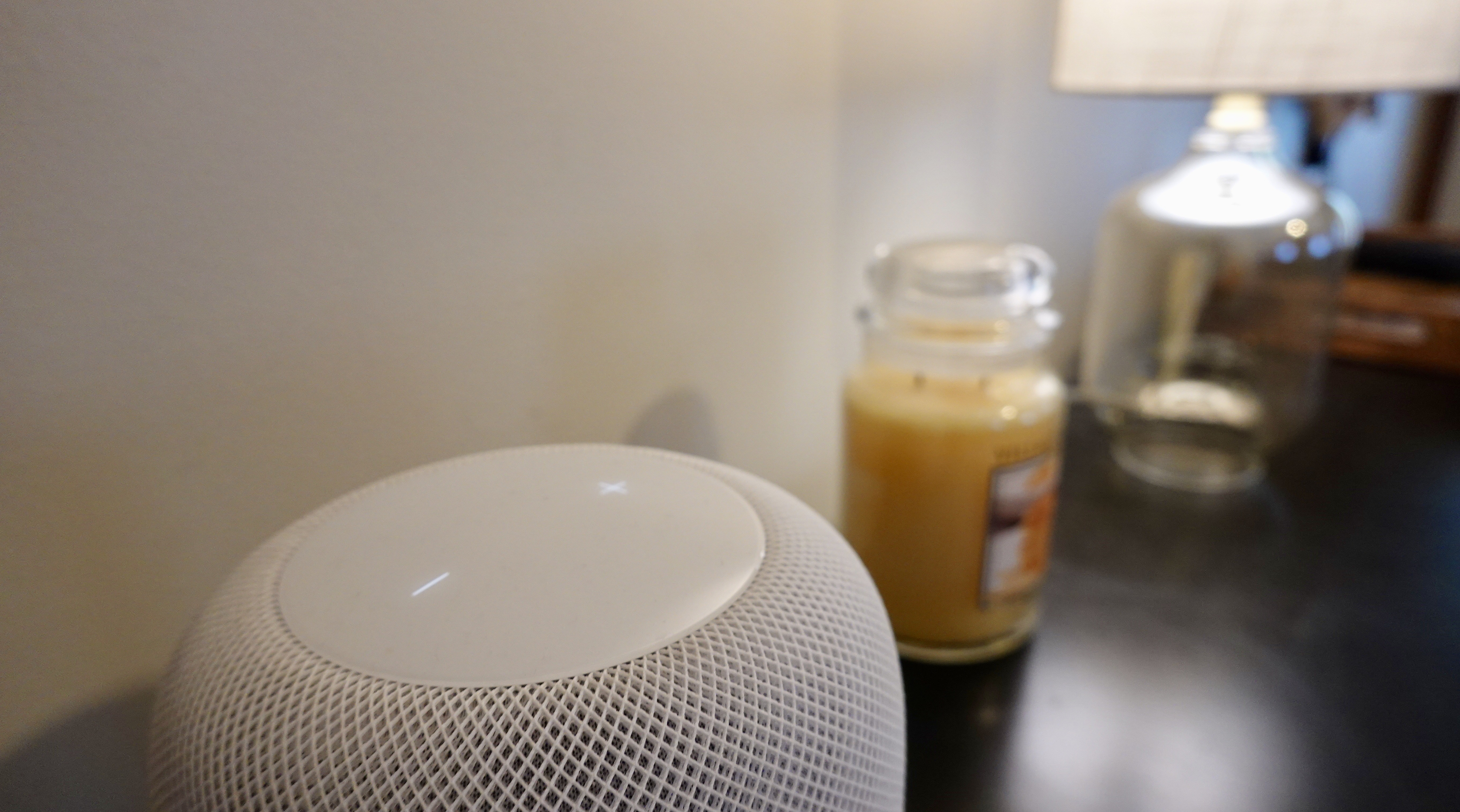 Discounts aside, HomePod is also packed with more features than ever this year. HomePod is now capable of more than just playing music with Siri. Top features include: 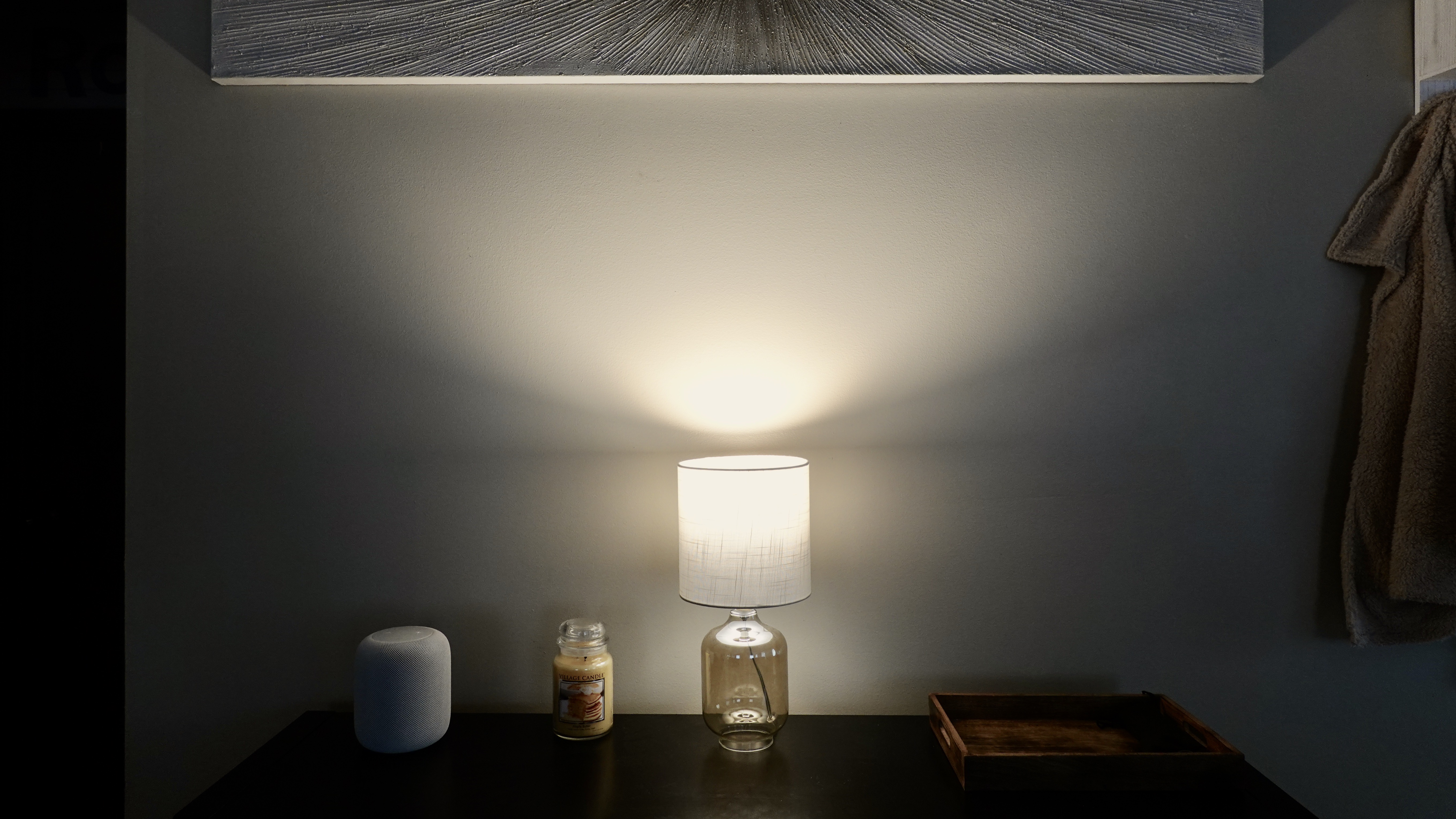 For an apples-to-apples comparison, look through the features of the $200 Sonos One AirPlay 2 speaker without the same level of iPhone and Apple integration to determine which makes the most sense for you.

HomePod lacks Bluetooth playback and a built-in battery for portability, but at $199 it’s only $10 more than the Libratone Zipp AirPlay 2 speaker which lacks voice control and built-in Apple Music playback.

If you’re simply looking for an AirPlay 2 speaker target, the Sonos and IKEA bookshelf speaker is tough to beat at $99, but HomePod’s $199 holiday price that we see today and likely again before Christmas is a hard one to beat — making HomePod a solid recommendation thanks in part to recent new features.

If you miss out on the holiday HomePod pricing, there’s still hope for a smaller (and presumably cheaper) version being released in the future, but Apple hasn’t announced a HomePod mini or HomePod 2 yet. You can find used, refurbished, or open-box HomePods for less, but typically within range of about $20 minus the one-year warranty that comes with brand new units.