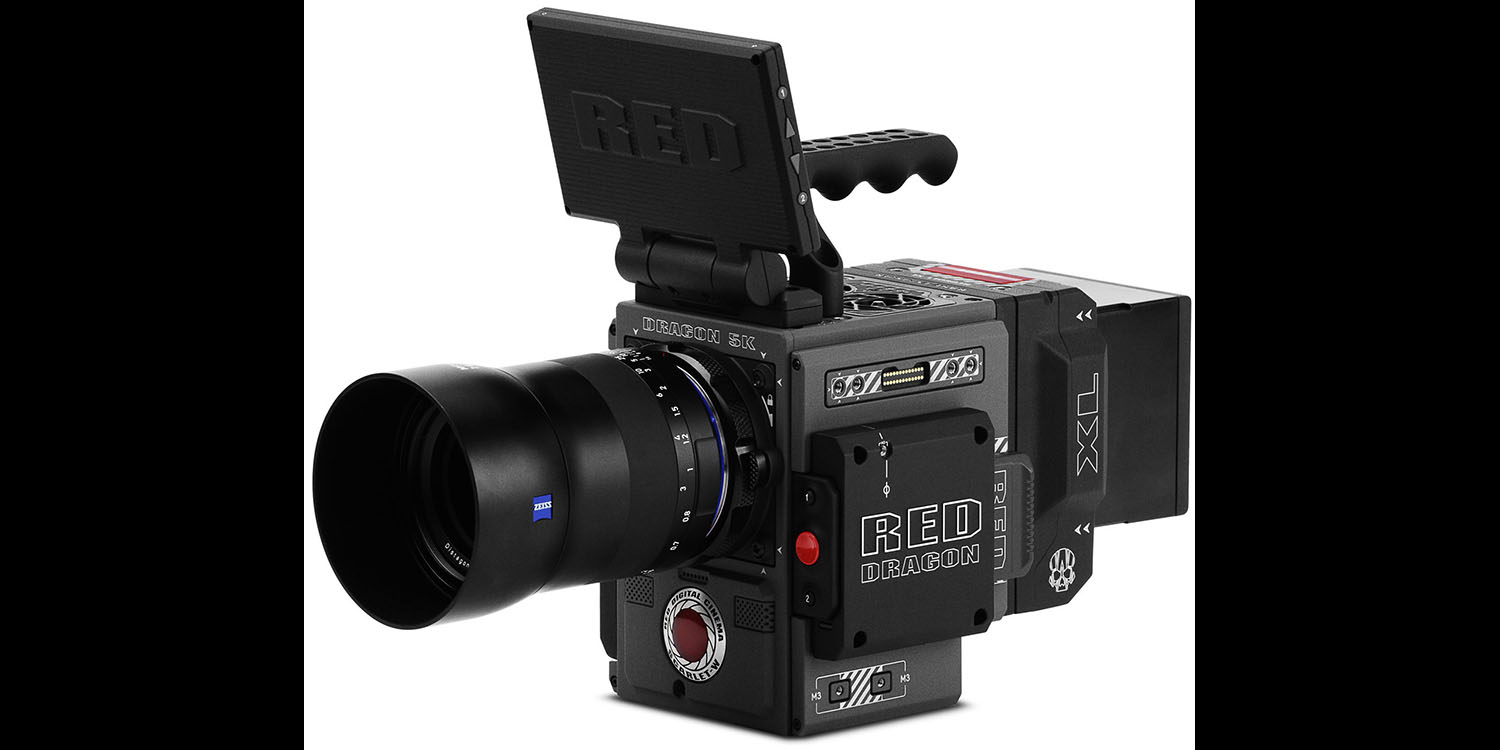 The codec is used in RED cameras to compress RAW video as it is captured. Other companies wanting to use it in their own devices have to pay a royalty. Apple had objected to that, reports Engadget.

Apple claimed that RED’s patent was strongly based on two other patents: One pertained to the capture of lossless RAW video at HD, 2K and 4K resolutions, while the other was for a processing technique that allowed for compression of RAW sensor data. Apple argued that since RED’s patent was a combination of two prior patents, its own technology was “unpatentable.”

RED fired back with in-depth responses stating that its work was unique from those patents, and that it had been working on the technology prior to the timeframe that Apple had claimed.

A patent court ruled that Apple “has not shown a reasonable likelihood that it would prevail” with claims that RED’s original 2007 patent was obvious and shouldn’t have been issued in the first place.

RED took a conciliatory tone in its own comments on the decision.

RED President Jarred Land said that “we are pleased to see our RedCode patents withstand another challenge,” adding that RED is still working with Apple to get RedCode on its Metal framework. “It has always been Apple + RED, and this was all part of the process defining how we work together in the future,” he said.

“To be clear, as I mentioned before, this never really was Apple vs. RED. It has always been APPLE + RED, and this was all part of the process defining how we work together in the future. RED integration with Apple’s METAL framework for realtime R3D playback is coming along well and the work that the two teams are doing together is exceeding expectations. We are very excited for the new Mac Pro and the new XDR pro display and the power they bring to the entire RED workflow.”