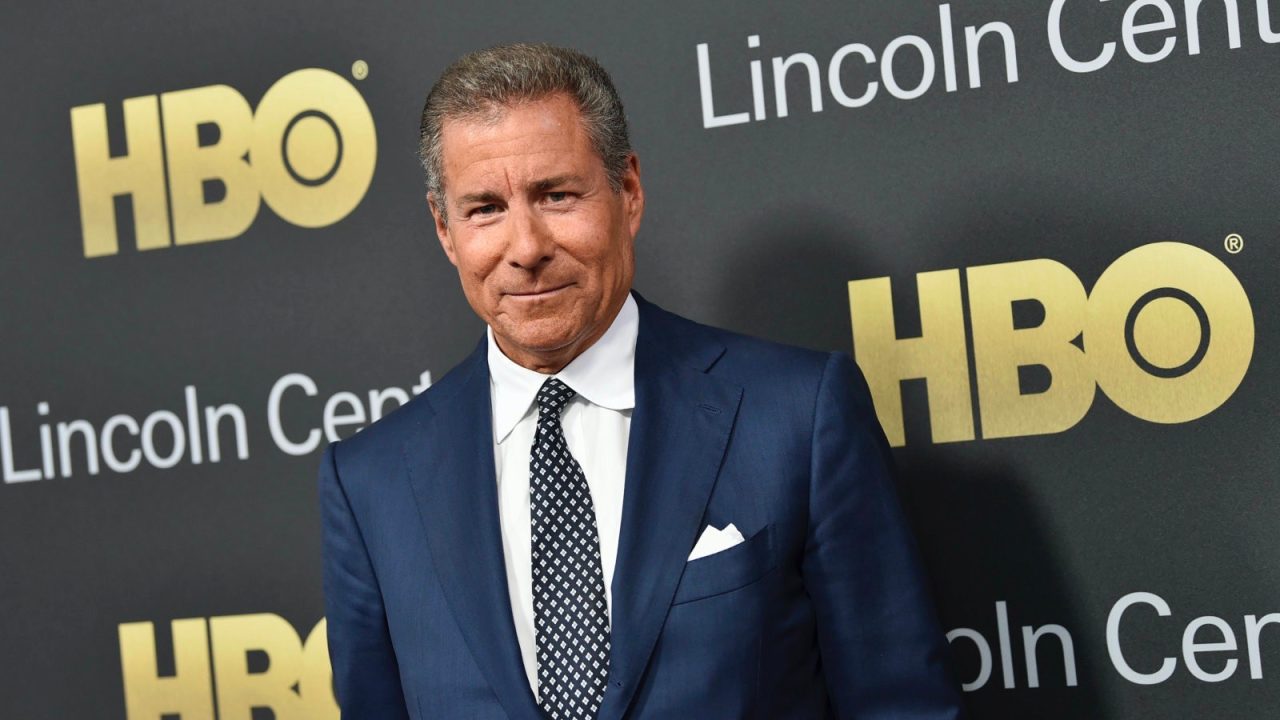 The Wall Street Journal reports today that former HBO CEO Richard Plepler is in talks to sign an exclusive production deal with Apple TV+. According to the report, a deal could be finalized within the next “few weeks.”

Under the agreement, Plepler’s new company RLP & Co. would exclusively produce original content for Apple TV+. The Wall Street Journal emphasizes that this would be a notable deal for Apple, given the shows that were green-lit and developed under Plepler’s tenure at HBO:

If Apple lands Mr. Plepler it would be getting one of the most well-regarded entertainment executives of the last decade. Under his watch as chief executive of HBO, the pay channel prospered. Hits developed while he was at the helm included Game of Thrones and Veep.

In 2007, Pleper was named co-president of HBO alongside Michael Lombardo. During this time period, HBO began production on shows such as The Newsroom, True Blood, and more. Pleper then served as the CEO and chairman of HBO from 2013 through February 2019.

Plepler stepped down from the helm of HBO amid restructuring following AT&T’s acquisition of Time Warner. Reports around that time indicated that WarnerMedia CEO John Stankey wanted HBO to go in a new direction, with Stankey saying that HBO needed to transform into a broader network if it wanted compete with the likes of Netflix.

Apple TV+ debuted less than two weeks ago. Yesterday, it was reported that a minor internal reorganization had recently taken place, with Apple’s head of current scripted programming and unscripted content leaving his role.

Apple inking an exclusive deal with Plepler’s company would be a major victory for TV+. Today’s report indicates that the deal could be finalized within just a few weeks.