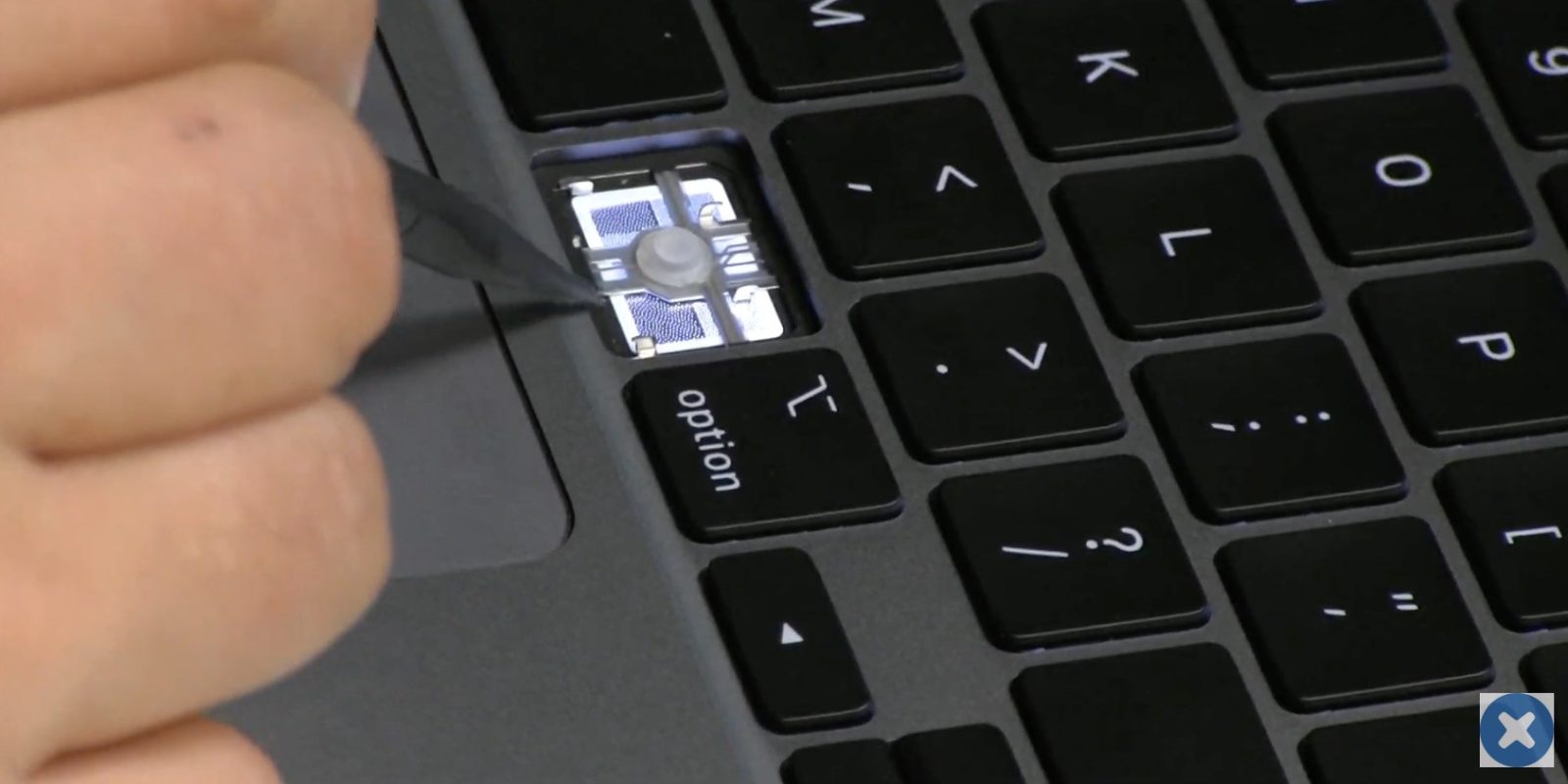 Before iFixit does its full teardown of the 16-inch MacBook Pro, today it has popped open the notebook to get a first look at the new scissor switch Magic Keyboard. We also get a quick look at the new thermal system, 100Wh battery, and more…

Here’s how Apple describes the new Magic Keyboard in the 16-inch MacBook Pro:

iFixit notes that as expected, the keys of the new scissor switch Magic Keyboard are very easy to pop off. That means it will be simple for users to clean out any debris that collects over time without having to take it in for a full keyboard replacement. 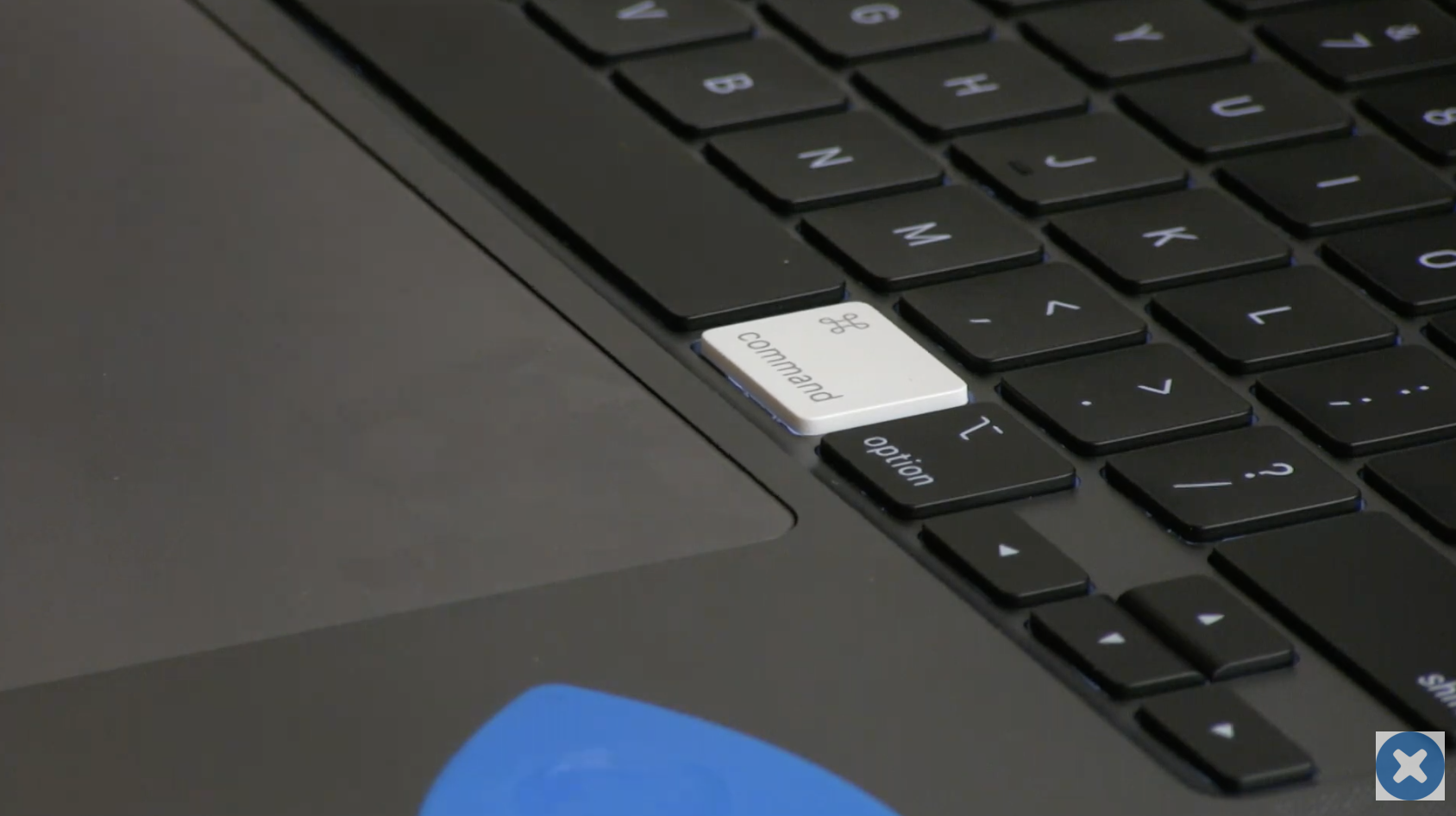 When comparing the scissor mechanisms, the stand-alone Magic Keyboard has a slightly different thickness than the MacBook Pro’s mechanisms. iFixit notes that both seem robust and resilient.

All in all, iFixit feels reasonably confident that MacBook keyboard woes should be resolved with the return to the tried and true scissor switch keyboard in the 16-inch Pro.

Other tidbits from the initial look include that Apple seems to have some extra room in the 16-inch MacBook chassis. It has hit the limit for the battery capacity at 100Wh to keep it acceptable on flights (per FAA) so iFixit notes we could see the future 16-inch MacBook Pro models slim down.

They also believe that Apple would have had room to make the RAM and SSD user-replaceable but that hasn’t been Apple’s style for a while now.