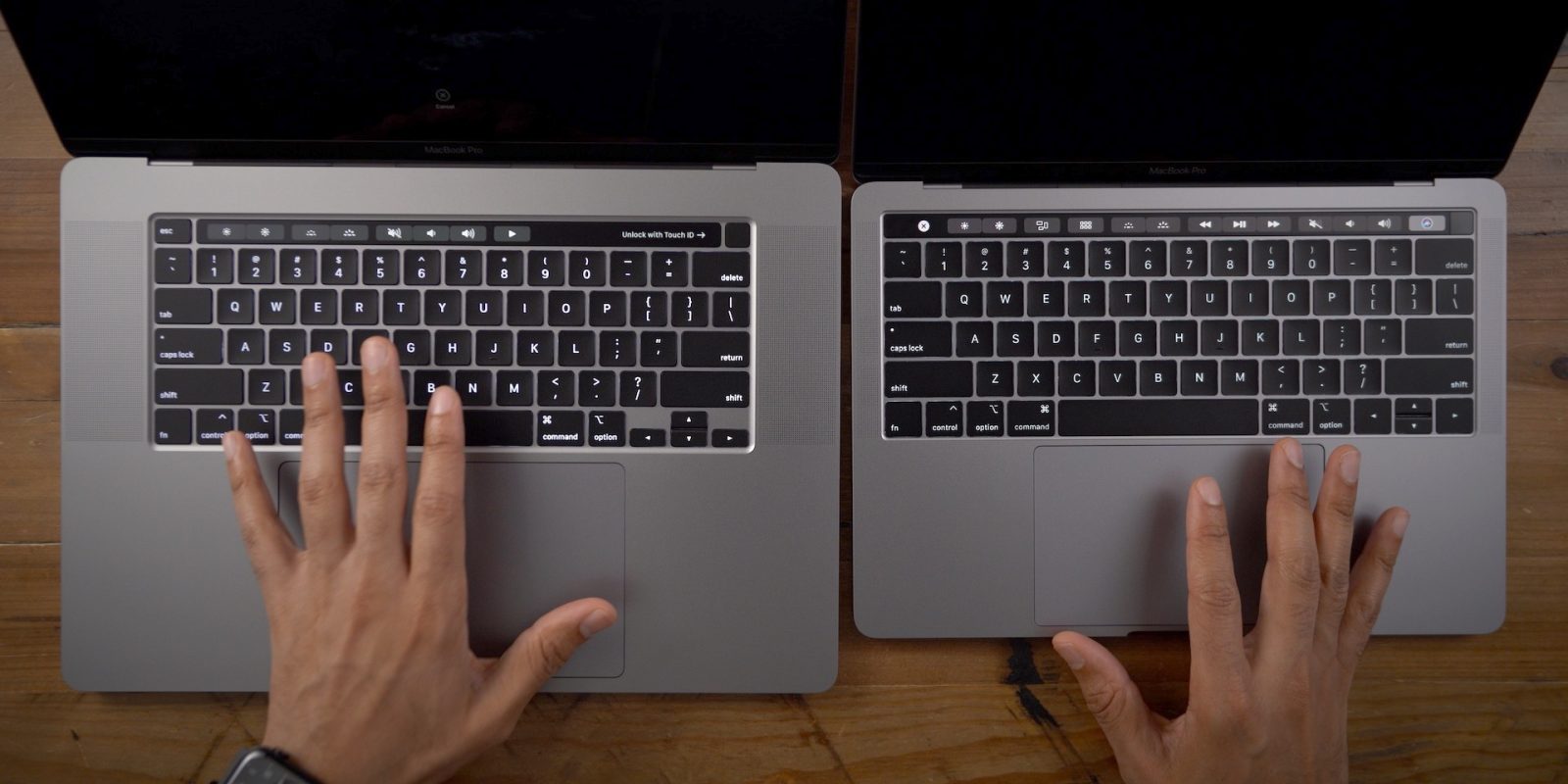 Apple will have to continue battling a class-action lawsuit in California over its butterfly keyboard design. Reuters reports today that a federal judge has rejected Apple’s request to dismiss the proposed class-action lawsuit over the keyboard’s failure and reliability issues.

The lawsuit was first filed in May of 2018, with the Apple users arguing that reliability issues make Apple’s butterfly keyboard “inoperable and unsuitable for its ordinary and intended use.” Furthermore, the lawsuit alleges that Apple knew of the butterfly keyboard issues, but did nothing to remedy them.

U.S. District Judge Edward Davila now says that Apple will be required to face the allegations that it failed to provide an “effective fix” for the butterfly keyboard problems that continue to plague many MacBook, MacBook Air, and MacBook Pro users.

Apple is running a keyboard repair program for the butterfly keyboard, but the lawsuit notes that the repair program does not necessarily fix the reliability issues. Instead, Apple is simply replacing the failing keyboards with keyboards that will fail again at some point down the line.

The lawsuit covers MacBook and MacBook Pro models introduced since 2015. The MacBook Air is not mentioned, but it will likely get added at some point soon.

Apple did not immediately respond to requests for comment. Benjamin Johns, a lawyer for the plaintiffs, said he was pleased with the decision and looked forward to pursuing the case.

Now that Apple has lost its bid to have this case dismissed, it will continue to play out. If you’re interested in joining the class-action lawsuit, you can do so here. What do you think Apple should do for affected butterfly keyboard users? Let us know down in the comments.