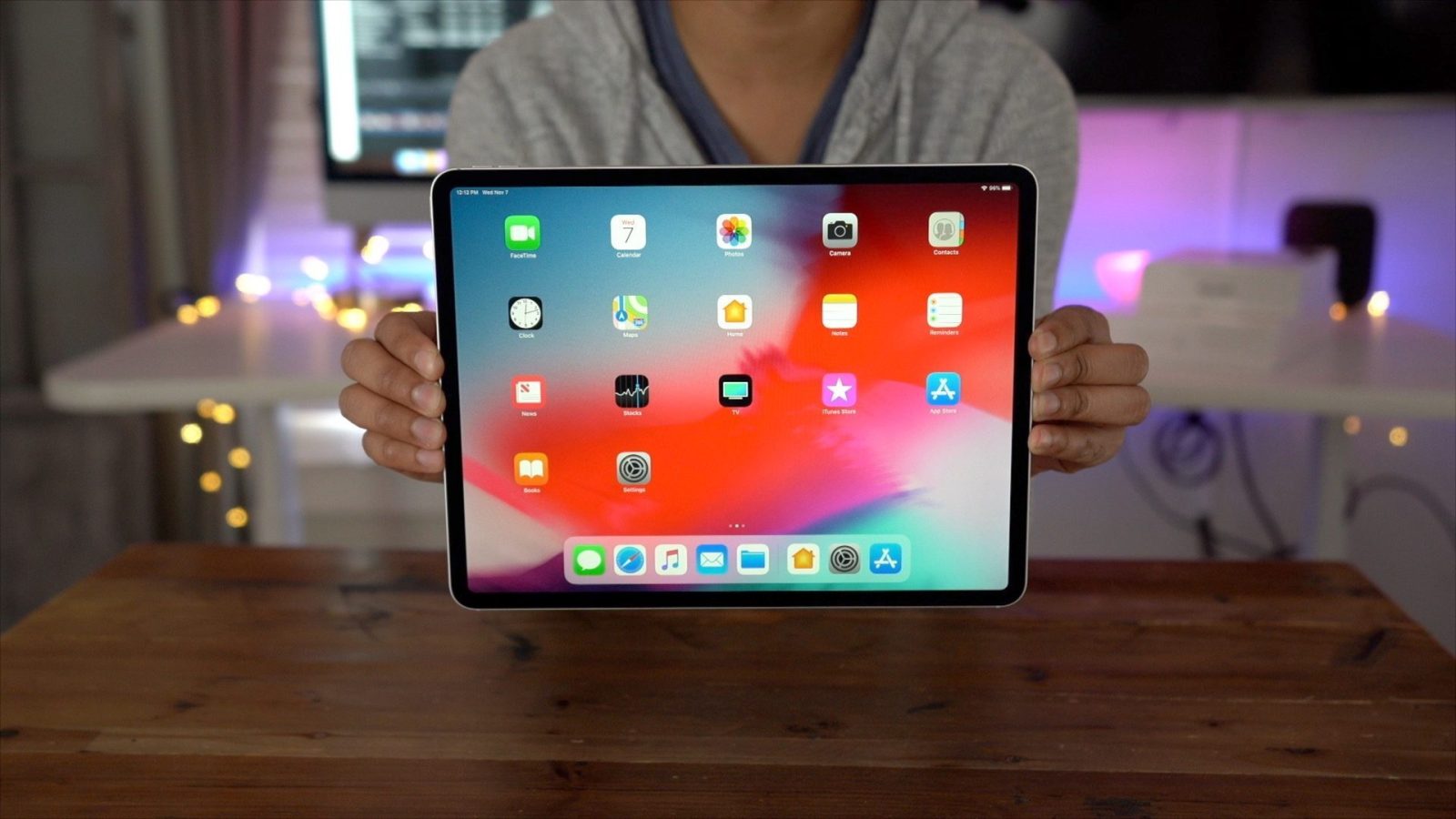 All of Apple’s latest tablets will be included in this year’s best Cyber Monday iPad deals, with notable price drops mainly coming on the 2019 10.2-inch iPad. Walmart, Best Buy, Amazon, and Target will all be offering sale prices during Thanksgiving week with deals on Apple’s iPad Pro, mini, and more. All of the best iPad Black Friday deals can be found just below.

Nearly every major Cyber Monday iPad deal is now live across a number of retailers. Most notably, Apple’s 10.2-inch iPad is marked down to as low as $218.50. This is easily the best price we’ve tracked all-time as Apple’s latest tablet becomes more affordable than ever before. 10.2-inch iPad is also $100 if you buy a new iPhone at Verizon.

iPad Pro is also seeing huge discounts with up to $249 off the regular price. Deals start at $650 for both the 11- and 12.9-inch models. This is a return to all-time low pricing in nearly every instance. You can see all of the best deals right here.

Other notable deals include Apple’s latest iPad Air for $99 off at Amazon. This is yet another all-time low price, making an additional $50 drop from some of this year’s deals.

iPad mini 5 has largely been absent from this year’s deals, but you can currently save $40 off at Amazon.

There are a number of early Black Friday deals currently available, including the previous-generation 9.7-inch iPad Wi-Fi + Cellular for $429. We’re also seeing other previous generation models on sale too, like the 10.5-inch iPad Pro with 512GB of storage for $699 and more.

We’ll constantly be updating our iPad guide with the latest deals in the lead up to Black Friday and beyond for additional markdowns on every model. 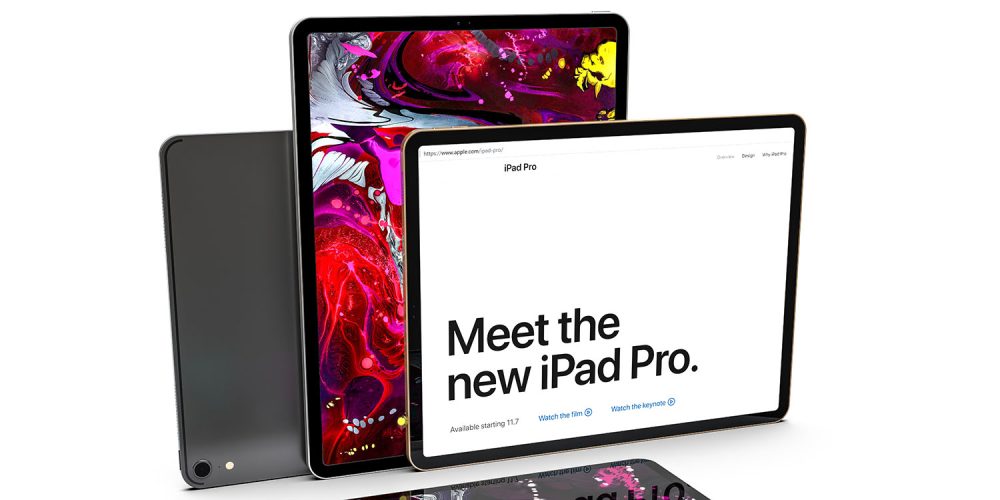 If you’re looking to upgrade your iPad, check out our trade in partner MyPhones Unlimited to get cash quickly for old devices — all while supporting the work of 9to5Toys and 9to5Mac along the way. Use code 9to5mac at check out for an extra $15 on all trades!

iPad Pro is expected to be discounted by as much as $400 off at Best Buy with Amazon bringing similar pricing when all is said and done. We also know that previous generation 10.5-inch models will be on sale too, with the 512GB version listed at $599 via Walmart.

iPad mini 5 has mostly been left out of early Black Friday leaks and has mostly gone without a discounted in 2019 from authorized retailers. Rakuten is likely to fill the void when it rolls out a 15% off sitewide discount next week. Otherwise, you’re not expected to see a straight cash price drop on Apple’s smallest iPad throughout Black Friday.

As always, we’ll have all of this year’s best Cyber Monday deals, news, and ad leaks over at 9to5Toys. If you’re not yet following us on Twitter, be sure to lock that in.