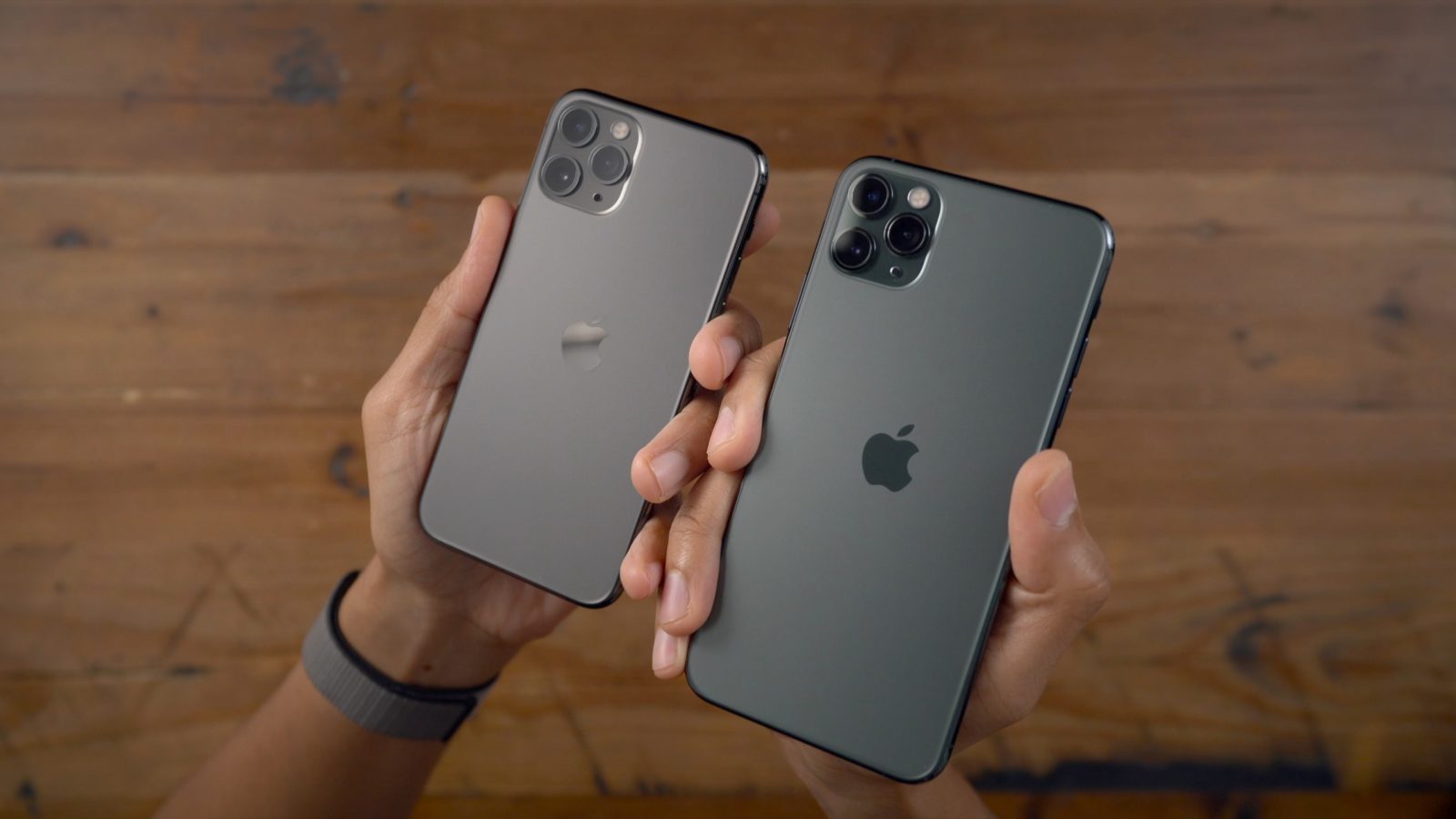 This week we learned that the iPhone 11 Pro still tracks location data even when users have turned the features off. Apple gave a limited response saying that “We do not see any actual security implications,” and that it was working as intended. However, now Apple has followed up with more details about why the iPhone 11 Pro is doing this and that it will include a toggle in an iOS update to stop location tracking totally.

Reported by TechCrunch, Apple has shared that the reason the iPhone 11 Pro remains tracking location data even when it’s disabled is due to the new ultra wideband tech.

“Ultra wideband technology is an industry standard technology and is subject to international regulatory requirements that require it to be turned off in certain locations,” an Apple spokesperson told TechCrunch. “iOS uses Location Services to help determine if iPhone is in these prohibited locations in order to disable ultra wideband and comply with regulations.”

Further, Apple confirmed that none of the data is sent to its servers.

“The management of ultra wideband compliance and its use of location data is done entirely on the device and Apple is not collecting user location data,” the spokesperson said.

In Apple’s first response it noted that there was no switch to shut off what we know now is the ultra wideband chip from using location data.

In today’s latest statement, Apple told TC, however, that it will include a toggle for the iPhone 11 Pro to totally block location services in an iOS update.