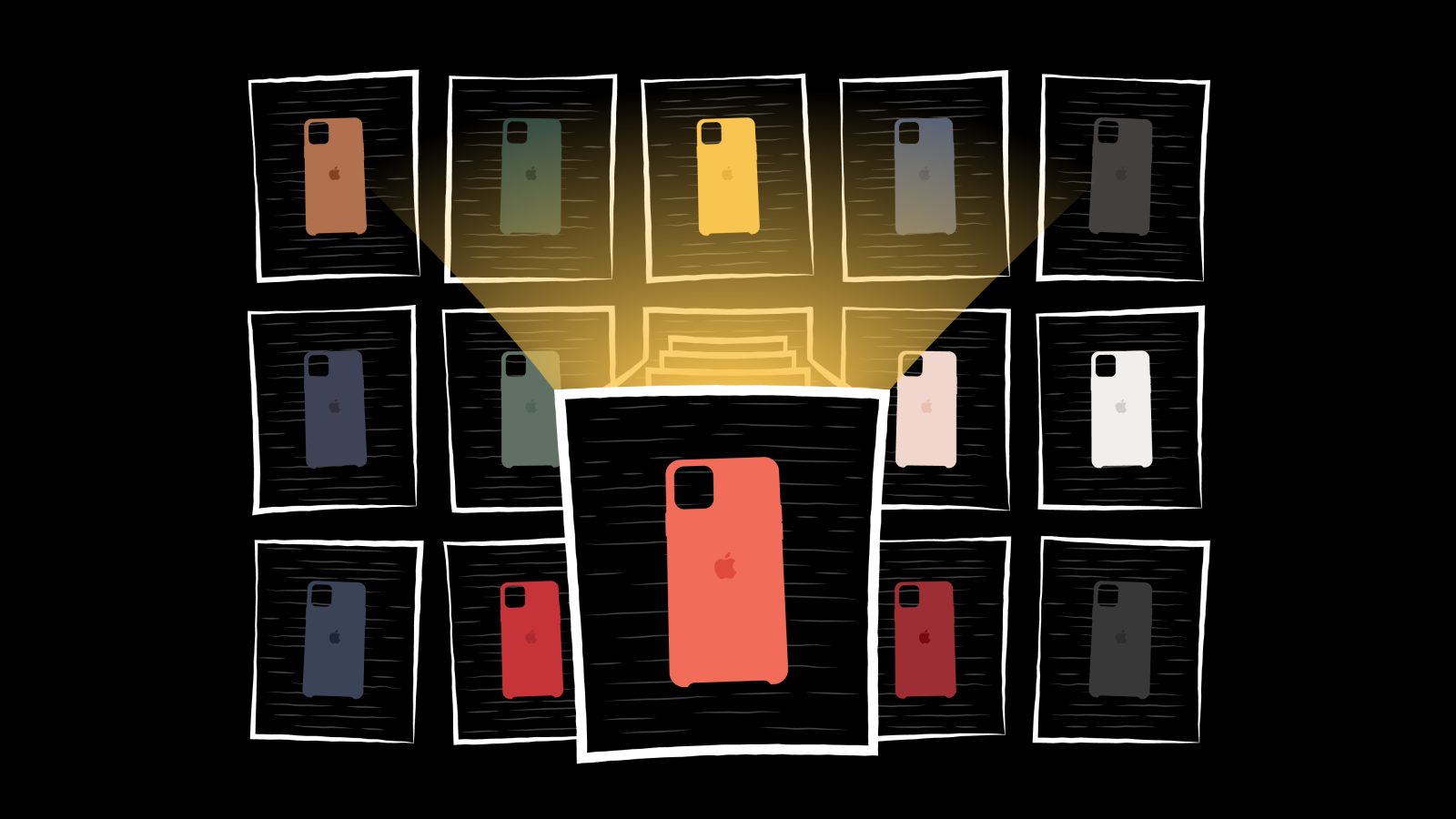 More than four years after introducing new design thinking to its retail stores, Apple is bringing the latest aesthetic to Canada for the first time. On December 14 at 9:00 a.m., Toronto’s Apple Eaton Centre will open in a new and expanded space in the mall, replacing the original store that has served customers since May 2006. If you attend the store’s reopening, we’d love to see and share your photos.

A Forum and video wall for Today at Apple, Avenue display shelving, and a cleaner table layout define contemporary Apple Stores. Terrazzo flooring and stone walls replace tile and stainless steel. These features have become commonplace for Apple customers in the U.S. and several other countries across the world, but are largely new in Canada.

Beginning last year, Apple started to update a few of its 29 stores in Canada with new elements like a Forum and video wall. These renovations first came to Apple Yorkdale and later rolled out to Carrefour Laval, DIX30, Market Mall, Sherway Gardens, and Richmond Centre. While these changes increase the capacity of Today at Apple sessions, each store still retains its classic design and appearance. The new Apple Eaton Centre will fully realize the new store design. 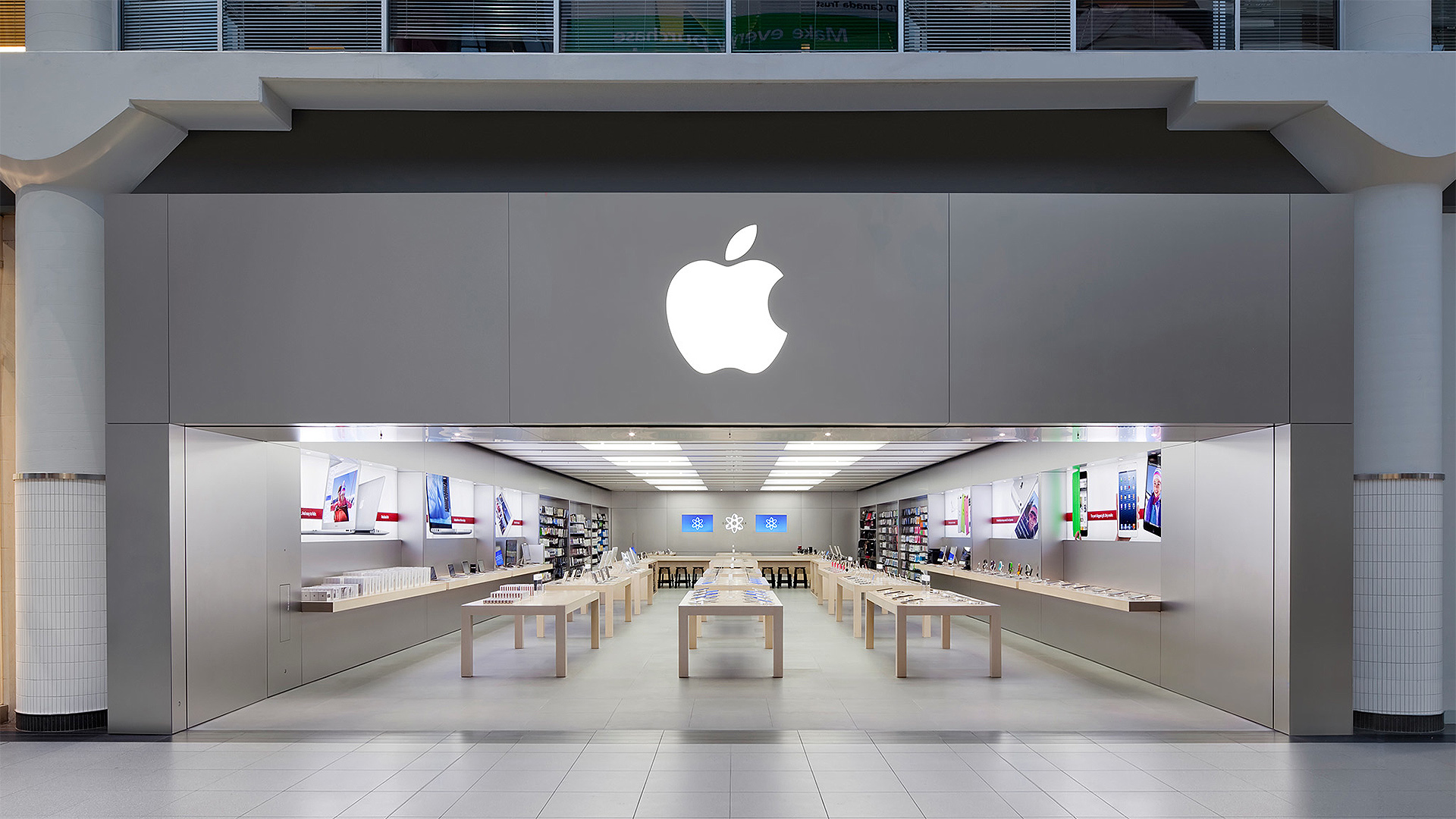 Moving from Level 3 of Toronto Eaton Center to Level 2, Apple has swept up a panoramic storefront previously home to Abercrombie & Fitch. The new store is located almost directly below the old space, which was Apple’s second ever to open in Canada. Over time, expansions at other locations have left it one of the smallest Apple Stores in the country.

What’s next for Canada? Several more Apple Stores are scheduled to receive video wall upgrades in the future. According to public plans, Apple Pacific Centre will be rebuilt into a multi-story flagship store with a pavilion design.