North’s Focals 2.0 bring us a step closer to a vision for Apple Glasses 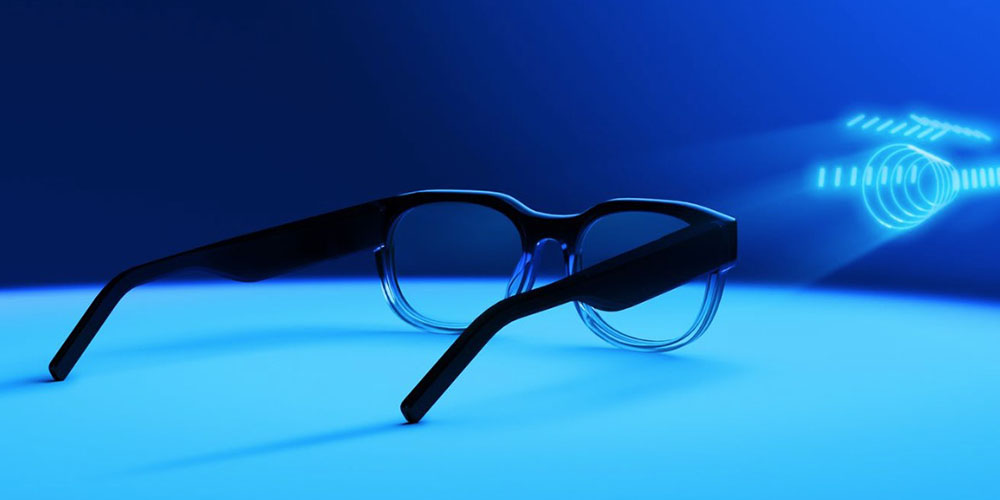 North Focals have so far been the closest thing we’ve seen to the long-rumored Apple Glasses, and now its Focals 2.0 model promises to get even closer to the goal of an AR headset which looks indistinguishable from normal glasses – unlike the competition.

North, which has heavy-duty backing in the form of Intel and Amazon, says Focals 2.0 will launch sometime next year…

North’s existing Focals do a reasonable job of looking unobtrusive when worn, at least when viewed from the front. The electronics are tucked away on the inside of the arms, and it’s mostly when the glasses are removed that you see just how thick the arms are (see below).

But the company is promising to do much better with Focals 2.0.

Focals 2.0 are truly the most advanced smart glasses ever made. We’ve further miniaturized the technology that goes into Focals by 40%, making the glasses lighter, sleeker, and more powerful with a new 10x improved retinal display. Focals 2.0 will also offer a wider range of prescription support. No compromises to traditional eyewear.

The teaser image, above, doesn’t give much of a clue about how they might differ from the original model, below. They originally retailed at $999 and were subsequently reduced to $600 for the non-prescription version.

There’s no word yet on either pricing or availability for the upcoming model, aside from sometime next year. The company says it is ceasing production of the existing model while it works on the new one.

Wired reviewed the original model at the beginning of the year, and said you could ‘almost see the future.’

The Focals look distinctly less cyborg-like than other smart glasses on the market (which is still mostly limited to techno-optimist societies). While the arms of the Focals are made of aluminum, most of the product is made with nylon thermoplastic, which is very similar to the acetate that’s used in so many pairs of eyeglasses. The ones I’ve been wearing have a classic silhouette and a tortoiseshell frame.

There are other parts of Focals that give them away as smart specs. There’s the projector squeezed into the right arm, the orb that glows on the right lens, the chunky black ring you need to wear to scroll through the information that’s beamed into your eyes. (One of the learnings the Focals creators took away from Google Glass: They didn’t like the experience of having to reach up and touch a swipe pad.) But while I was wearing Focals, not everyone noticed them, which is to say not everyone noticed they were smart glasses. North gets kudos for that.

We’re not expecting to see Apple Glasses launch for a few years yet. It seems likely that Apple will wait until it can create something much sleeker than the early competition.

While there’s been a suggestion that the Cupertino company believes Apple Glasses will replace the iPhone within a decade, I’m so far unconvinced. It seems to me that smart glasses are a replacement for the Apple Watch, not the phone.