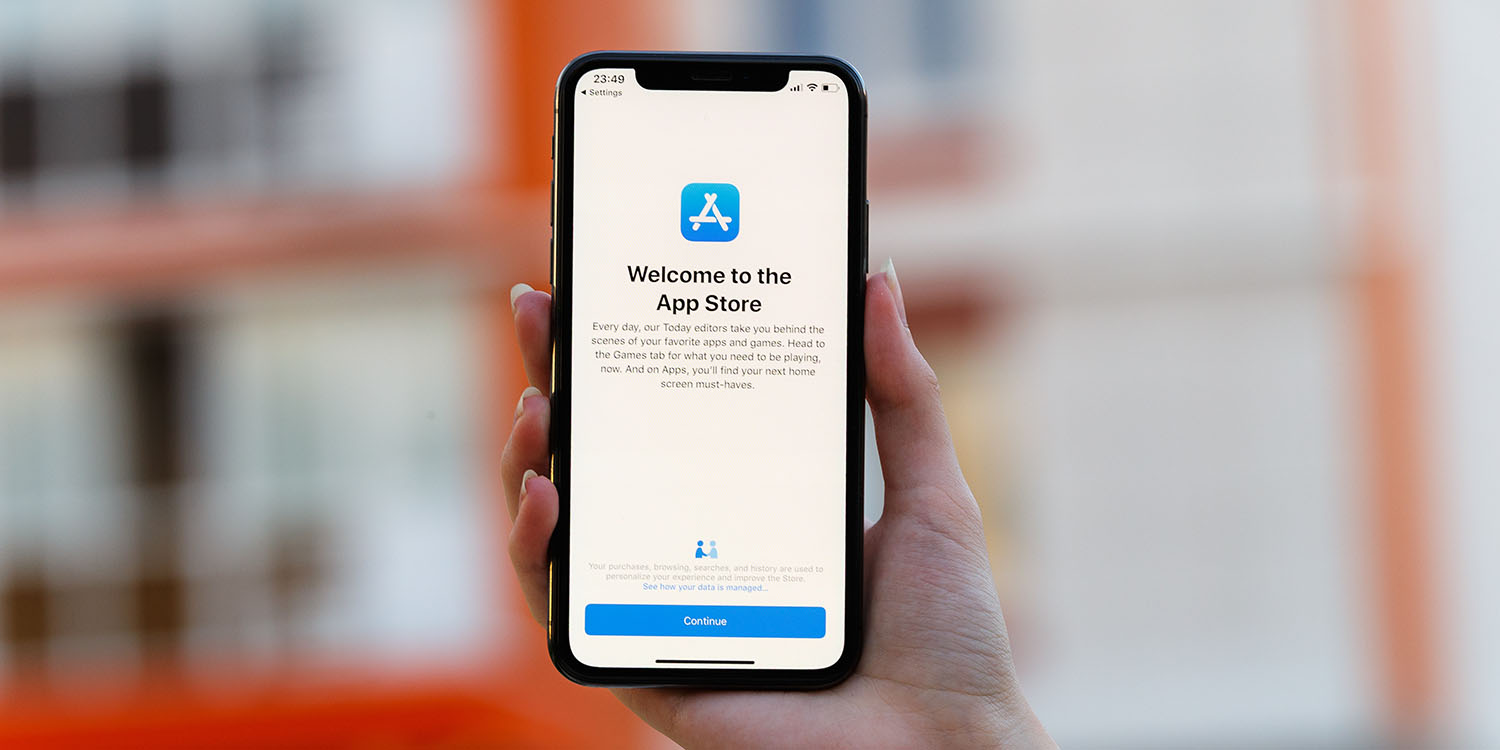 The European Commission has indicated that it may have to take far tougher antitrust action against tech giants, as fining them and giving them time to make changes may not be adequate…

Reuters reports on the rather vague statement.

EU antitrust regulators are considering taking a tougher line against tech giants by forcing them to do more to ensure a level playing field, a senior European Commission official said on Tuesday, a move which could affect Facebook, Amazon, Apple, and Google.

The four US tech companies are currently in EU competition enforcers’ crosshairs, with rivals complaining about being shut out of key markets.

The Commission has traditionally ordered companies to halt anti-competitive practices.

This may not be enough, especially in digital markets, said Cecilio Madero Villarejo, acting director-general at the Commission’s competition division.

‘In fast-moving markets there is a risk that this would take too long to implement and be too difficult to monitor,’ he told a CRA conference.

‘Therefore in particular in these markets, fast moving markets, we may design more prescriptive and possibly restorative remedies in order to ensure that conditions for effective competition will be fully restored,’ Madero said, without elaborating.

On Monday European Competition Commissioner Margrethe Vestager said with hindsight she would have taken a different line with Google despite imposing fines of more than €8 billion on the company after a decade-long investigation.

‘If I knew what I know now about Google, I would be bolder,’ Vestager told a Politico conference.

It has previously been suggested that even multibillion-dollar fines may not be enough to deter continued breaches of antitrust laws because the financial rewards are so high.

Apple is coming under scrutiny in both Europe and the US for potential anti-competitive actions in respect of the App Store, as we’ve previously outlined.

Apple is accused of abusing its dominant position in the marketplace to distort competition. There is no way to sell iOS apps to consumers other than through Apple’s own store, where the company takes a cut of both app sales and in-app purchases.

Additionally, Apple is accused of promoting its own apps over third-party ones, and giving an unfair advantage to Apple Music over Spotify. The latter claim is because people can take out a paid subscription to Apple’s own streaming music service within the app, while it’s not possible to do this with Spotify without Apple taking a cut which would wipe out most of Spotify’s own share of the revenue (the bulk of payments to streaming music services are passed on to the labels).

Google is accused of similarly giving its own products a competitive advantage over third-party ones, while Facebook is under the microscope for both its dominant position in social media and privacy concerns.

The US Congress has even gone as far as demanding access to some of Tim Cook’s emails in order to carry out its own investigation.

Apple’s CEO Tim Cook was named in the official request and it asks the company specifically for executives’ emails regarding the ‘App Store, including search results, and its decisions regarding the apps it provides to consumers by default.’

Apple is thus potentially facing tougher antitrust action in its home market in the US as well as in Europe.