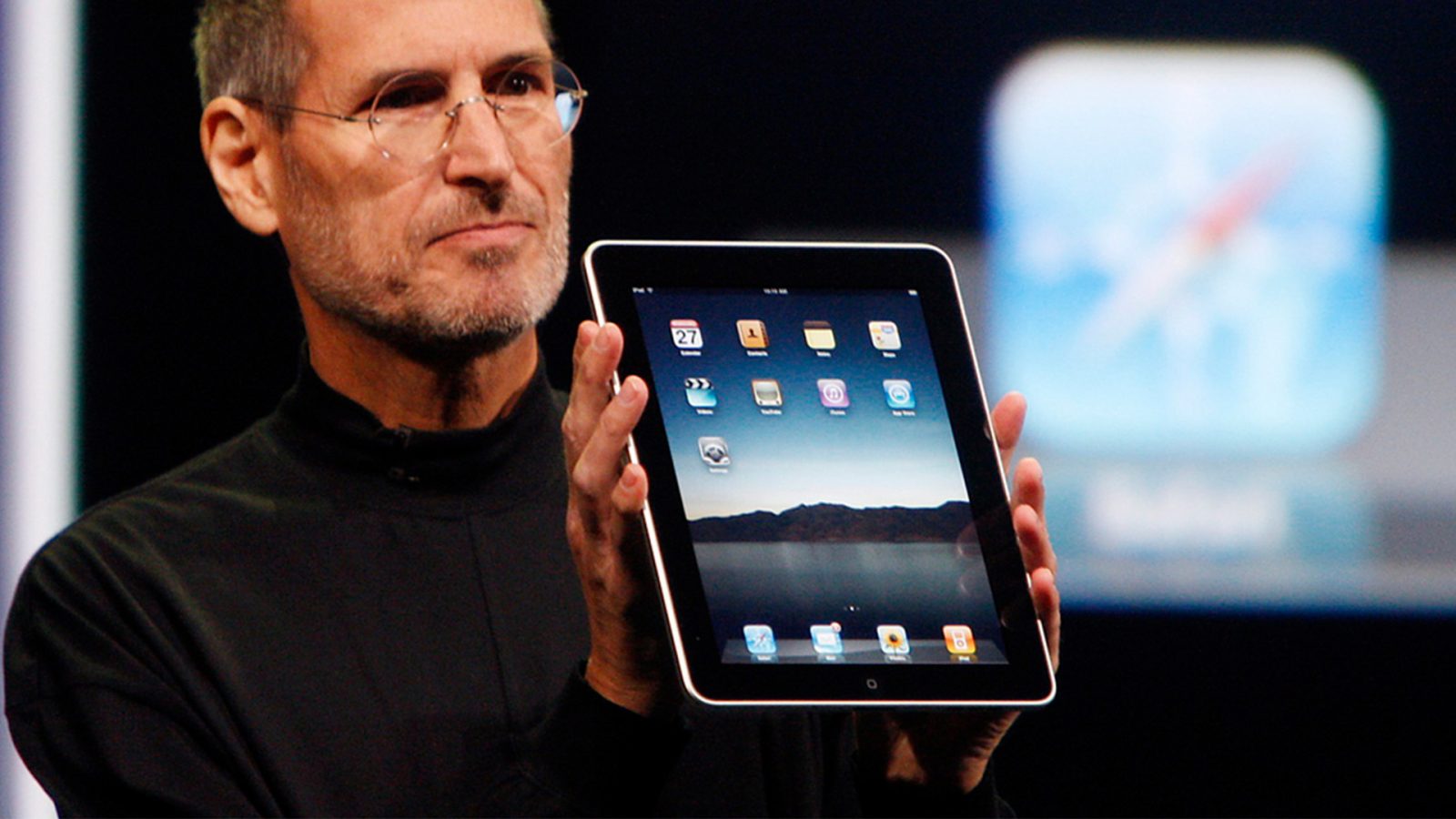 TIME Magazine is known for always highlighting the best inventions and products every year, and this year was no different. As we are at the end of another decade, the magazine took the opportunity to publish a list of the best gadgets launched since 2010. Unsurprisingly, three Apple devices were chosen by TIME: the iPad, Apple Watch, and AirPods.

The iPad tops the list as the best gadget of the decade. By coincidence or not, Apple’s tablet was introduced by Steve Jobs in January 2010, and it’s close to reaching its 10th anniversary next month. TIME editor Patrick Austin said that, just like the iPhone, the iPad has driven a cultural change in the way people think about a computer.

“Before the iPad’s introduction in 2010, the idea of a “tablet computer” was mostly relegated to slick science fiction movies and unwieldy laptop-adjacent monstrosities running terrible software. […] And while competitors have had ample time to make laptops or detachable two-in-one computers to attack the iPad’s biggest pain points, Apple has continuously advanced the platform’s iPadOS and hardware.”

The iPad has changed a lot since the first generation was announced. Apple has introduced models in different sizes and for different purposes. The iPad Pro, which is now the top-of-the-line model, has redefined the concept of the iPad with a larger screen, Apple Pencil, and incredible Apple-designed chips.

Another Apple product that appeared on the TIME’s list is the Apple Watch. It was unveiled in 2014, although rumors about Apple’s new smartwatch have been circulating on the internet for many years before that. 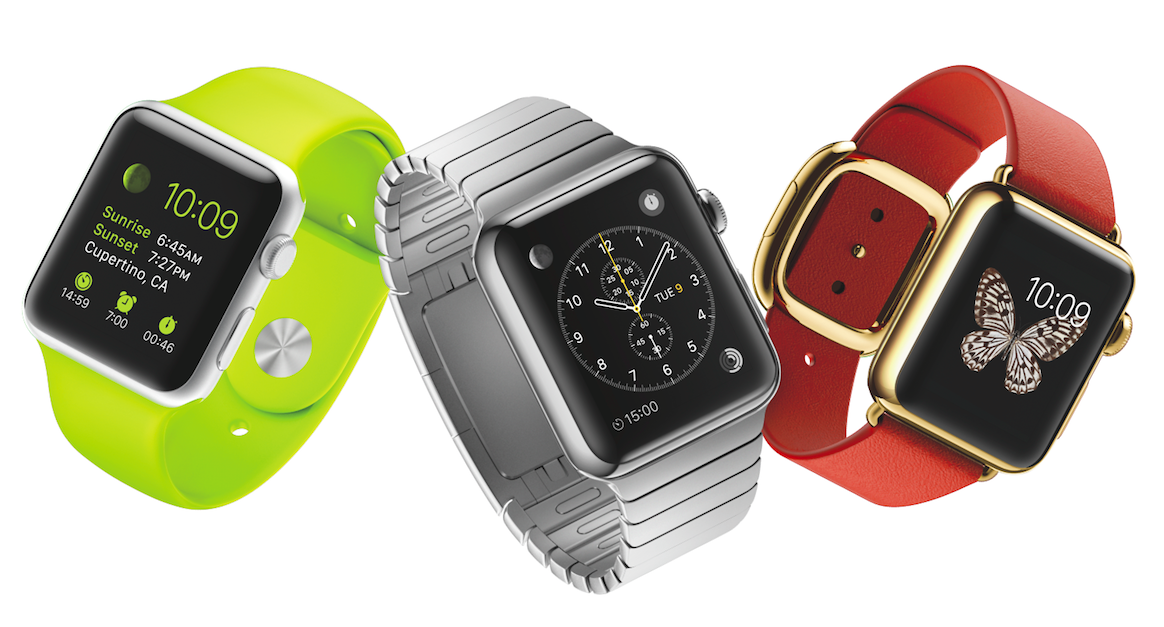 “While many have tried, no one has been able to match the polish and performance of the Apple Watch, which set the standard for what a smartwatch could do.” said Austin. Apple Watch was first introduced as a fashion accessory, but the product’s direction has changed since then. Although Apple still offers various models in different finishes, colors, and bands, the Apple Watch today stands out much more for its health and fitness features.

Apple Watch Series 4, introduced in 2018, has been redesigned and also has gained a sensor capable of making electrocardiograms (ECGs). This year Apple presented the Apple Watch Series 5 with always-on display and integrated compass.

The AirPods were also mentioned on TIME’s list of best gadgets of the decade. First released in 2016, Apple’s wireless earphones have conquered the world and become the best-selling product in the category. 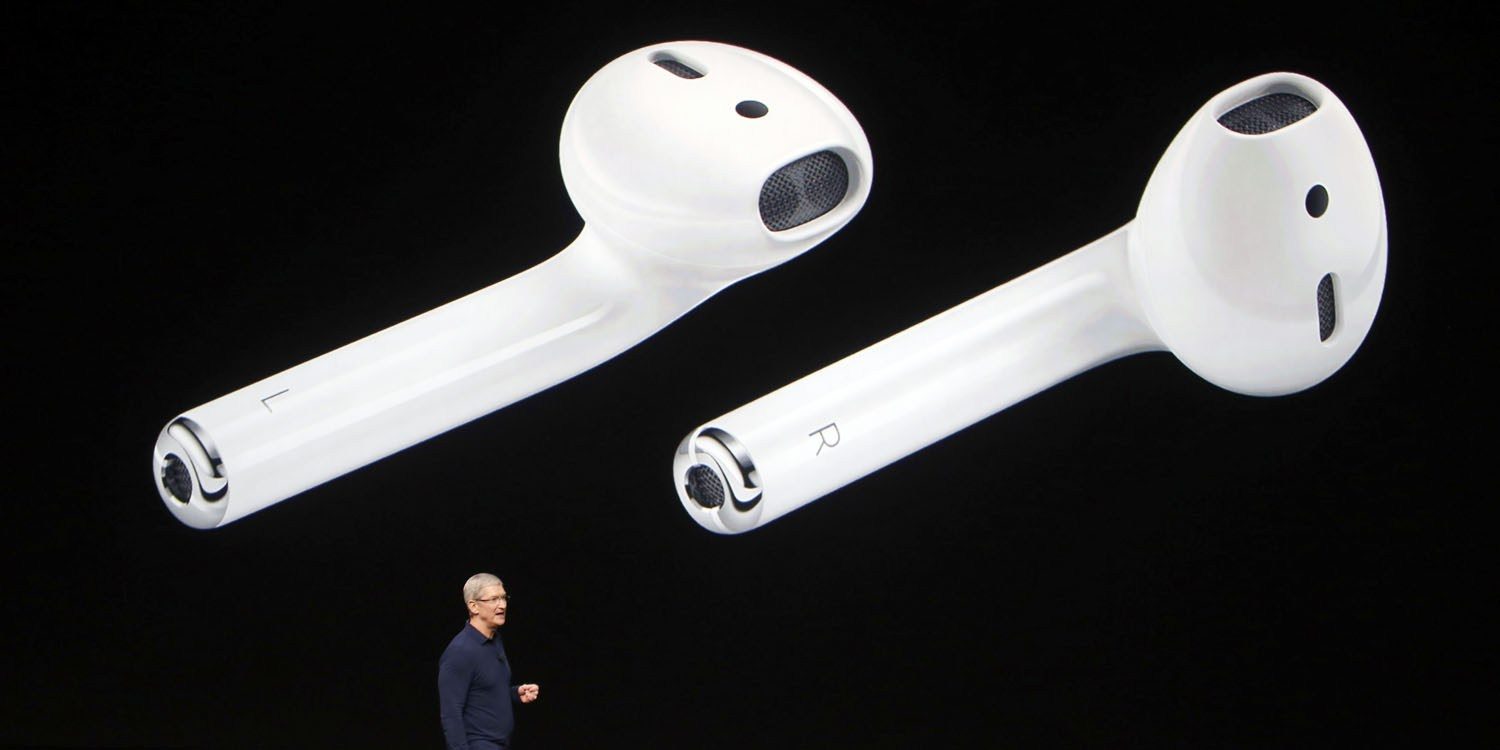 According to TIME, “AirPods quickly became an icon in their own right, both for their aesthetic appeal as well as their larger cultural impact.” They mentioned the fact that AirPods have become a social symbol, comparing them to the iPod in the past.

The second-generation AirPods were launched earlier this year with the “Hey Siri” feature and a wireless charging case, even without the AirPower charger. Recently, AirPods Pro arrived with active noise cancellation, water resistance, and other improvements for users deeply concerned about sound quality.

Here is full “best gadgets of 2010s” list published by TIME, which also includes the Amazon Echo and Nintendo Switch:

You can read TIME’s full article with their opinions on each product here.