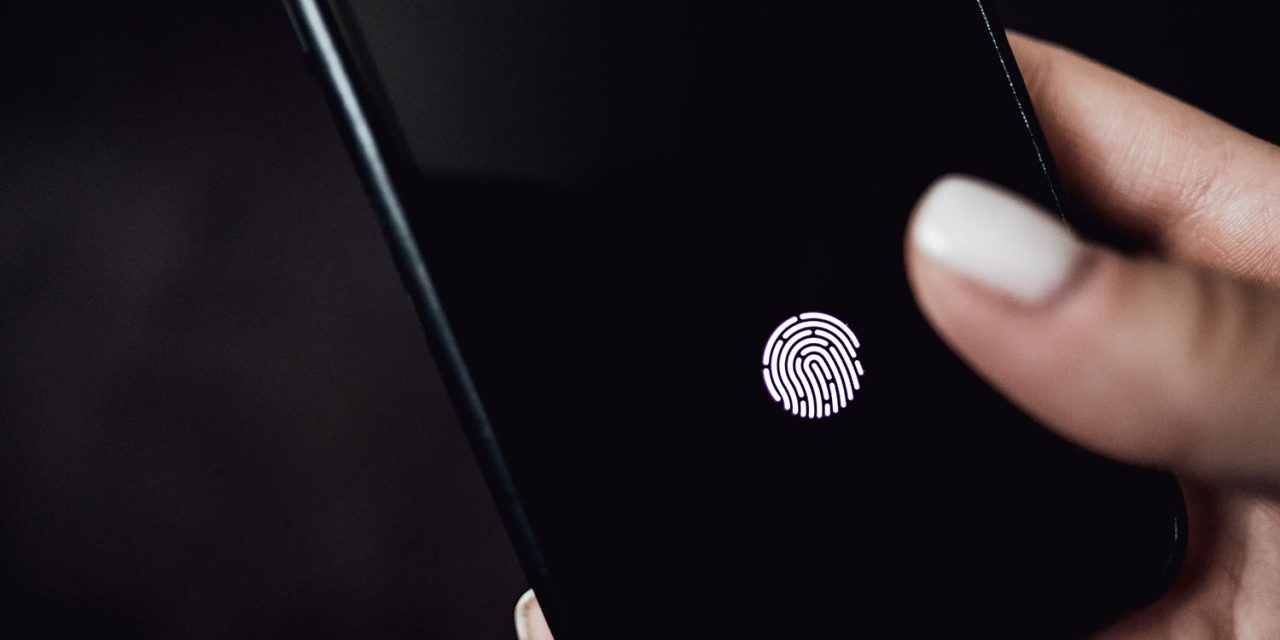 One of the biggest question marks over future iPhones is whether Apple will stick with Face ID, or instead adopt under-display Touch ID.

The patent itself is for a way to read fingerprints optically. Existing iPhones with Touch ID sensors use capacitive touch to read the fingerprint settings, and Apple uses the same tech in the Touch ID sensor used on the 13- and 15-inch MacBook Pro and the new MacBook Air.

Patently Apple’s report says that in the 16-inch MacBook Pro, however, Apple switched to an optical reader. While this is simply embedded into the power switch in the same way as earlier capacitive versions, optical readers could also be used for under-display Touch ID.

Apple’s patent illustrations (below) show just that possibility, alongside specific references in the text.

As will be appreciated by those skilled in the art, if the display is in the form of a touch display, the touch display may operate as both an input device and a display. As such, the display would cooperate with the controller to perform one or more device functions in response to input. For example, a device function may include a powering on or off of the electronic device, initiating communication via the wireless transceiver, and/or performing a menu function based upon input to the touch display.

The controller may change the display to show a menu of available applications based upon pressing or input to the touch display. Of course, other device functions may be performed based upon input to the touch display. Other or additional finger-operated user input devices may be carried by the portable housing, for example, a pushbutton switch, which may alternatively or additionally be used for device functions as will be appreciated by those skilled in the art.

There have been various suggestions that Apple will either replace Face ID with under-display Touch ID or offer both forms of authentication.

Each form of biometric authentication has its pros and cons. Face ID is faster, instantly authenticating without the need for explicit user action. This is especially beneficial with things like banking apps, where you just open the app and are seamlessly logged-in without having to do anything. However, the sensors do require some space on the front of the device, so under-display Touch ID would enable smaller bezels – or even no bezels at all, once normal cameras and speakers can likewise be embedded into the display.

Additionally, both Touch ID and Face ID have their fans, so offering both options might be considered the best of both worlds, although that would be a rather un-Apple-like approach: the company normally takes the view that users don’t know what they want until you give it to them. 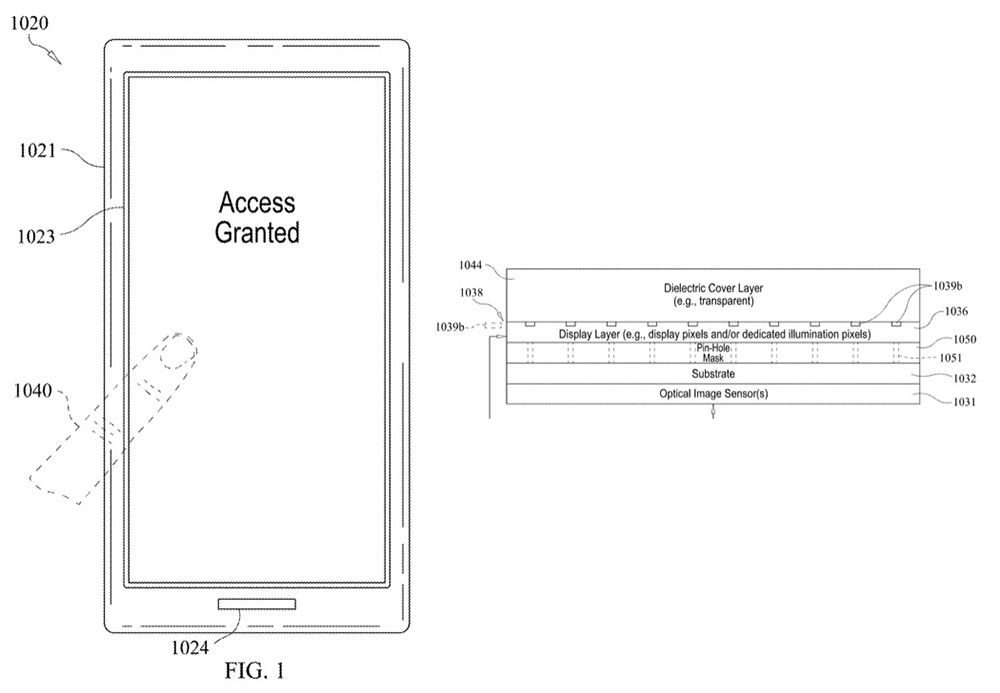