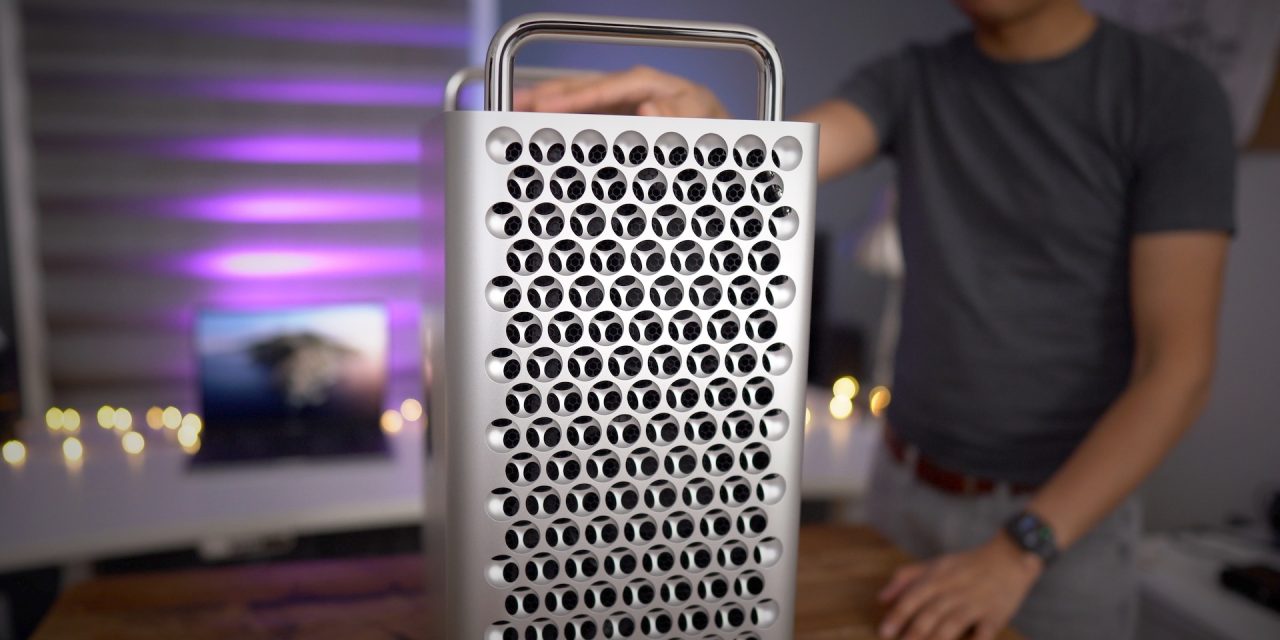 Apple has updated the Mac Pro configurator to include a new 8TB SSD option. This configuration was initially listed as coming soon when Mac Pro orders first began last week.

In addition to those graphics card configurations, the rack mount version of the Mac Pro is also still listed as coming soon on Apple’s website. It’s still unclear how “soon” that option will come, though.

The Mac Pro wasn’t originally announced as having an 8TB configuration, but when the 16-inch MacBook Pro was announced with the option, Apple quietly added it to the Mac Pro as well.

As Jeff Benjamin explained in his look at the best Mac Pro features, the SSD is one area that is not directly upgradable by the user after purchase. That being said, you could rely on PCIe storage options to expand after purchase.