Poll: What was your favorite Apple product released in 2019? 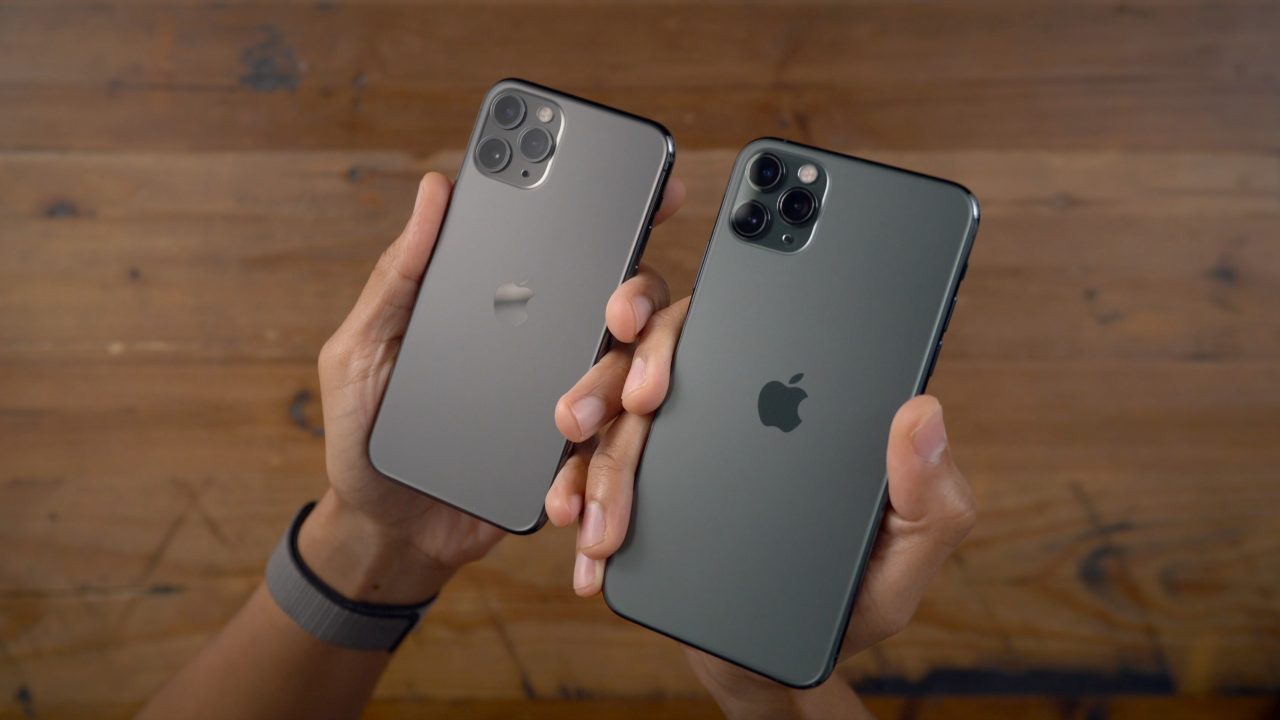 Yesterday, we walked through all of Apple’s hardware and software announcements throughout 2019. With releases such as iPhone 11, AirPods Pro, and the new 16-inch MacBook Pro, it was a busy (and expensive) year to be an Apple fan. What was your favorite new product?

When taking a look back at Apple’s 2019, it’s easy to overlook the products that were released during the first half of the year. This includes things like the second-generation AirPods with wireless charging case and Hey Siri support. Powerbeats Pro were also released in May, as were more powerful MacBook Pro models.

The second half of the year is when things got really busy, though. July saw the introduction of a more affordable MacBook Air and 13-inch MacBook Pro, followed by Apple Card in August. And of course, September included the iPhone 11 lineup, Apple Watch Series 5, and much more.

Rounding out the year, we saw products such as AirPods Pro, the 16-inch MacBook Pro, the Beats Solo Pro, and the new Mac Pro and Pro Display XDR.

It was a busy year for Apple, but it’s hard to deny the momentum that carried it through the end of the year with AirPods Pro in October and the 16-inch MacBook Pro in November. Personally, I think I have to pick the new 16-inch MacBook Pro as my favorite new Apple product of 2019.

The 16-inch MacBook Pro fixes a lot of the problems many people have had with recent MacBook Pro models. There’s an improved balance between power and portability, and an incredible new “Magic Keyboard.” Even the base storage tier is respectable at 512GB. It really does feel like the 16-inch MacBook Pro is Apple’s way of apologizing for some of the lapses in judgment we saw with the MacBook line starting in 2016.

To get a full look back at everything Apple released in 2019, check out our roundup here. What has been your favorite new product? Let us know in the poll below and tell us more down in the comments!