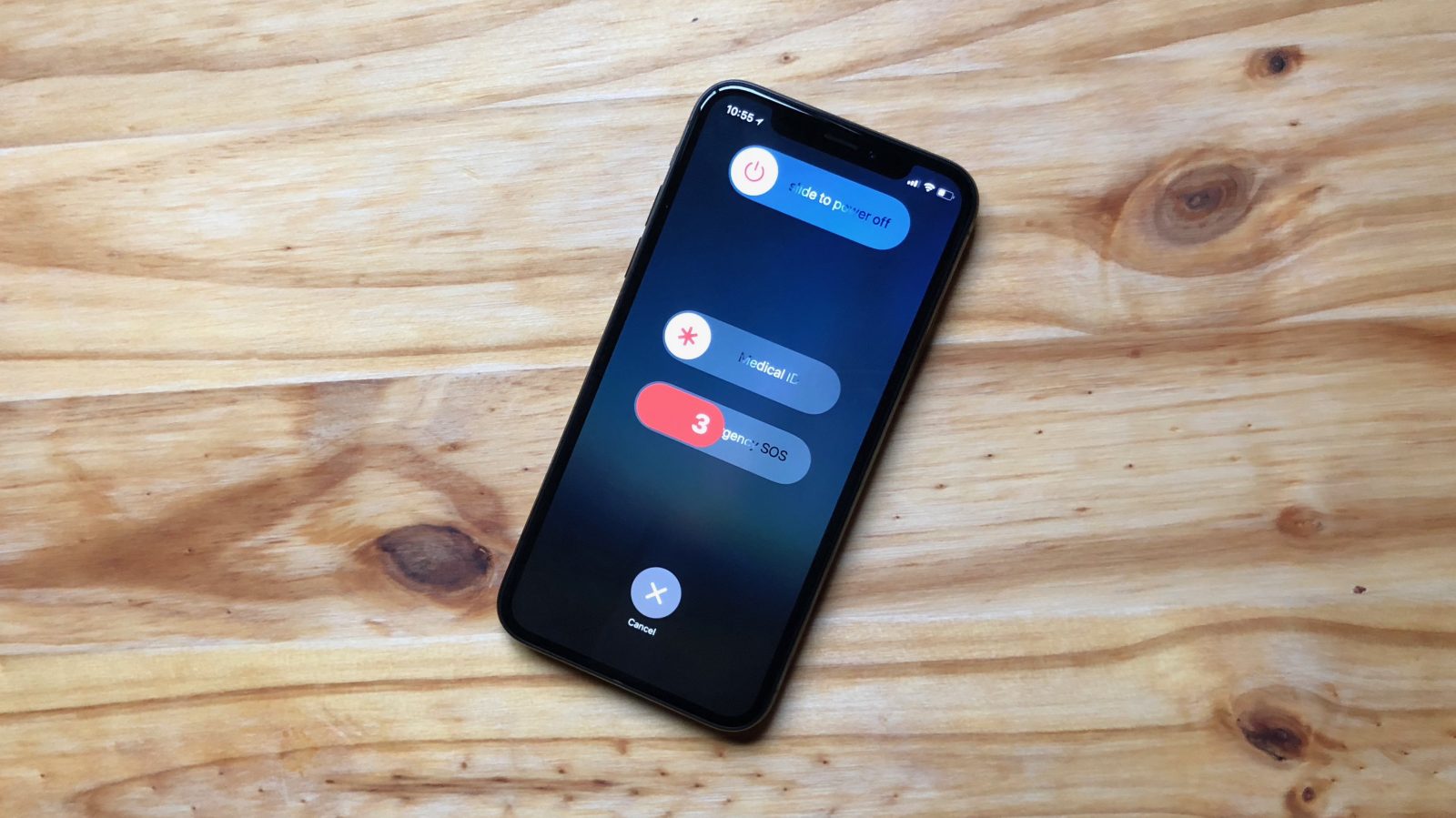 The event transpired at around 2 a.m. on Sunday morning at the Virginia Beach Oceanfront. The woman, who requested to stay anonymous, told the story:

It was early Sunday around 2 a.m. and the woman was about to get into her Uber to go home when she says, “This guy came up to me and said, ‘I lost my phone… can you help me find my phone?'”

He eventually tells her he might have lost it in the sand. She let him use the “Find My iPhone” app on her phone, but it wasn’t working. She got a terrible feeling when she realized he doesn’t know how to navigate her iPhone to use the app.

After this, the woman attempted to run away, but the attacker caught up with her:

“I get my phone back and I turn around and I try to run away and he just comes up from behind me, tackles me, grabs my face, is covering my mouth. I’m trying to scream for help, he tackles me to the ground – is like shoving my face to the ground – and now, because I’ve been screaming, he’s holding my mouth even tighter trying to muffle any noise I’m making,” she says.

She then had the idea to use the Emergency SOS feature on her iPhone to contact emergency services. She held the power button and volume down button at the same time, which quickly connected her with law enforcement. Dispatch was able to hear what was going on and send police to her location.

“He looked up and the headlights from police were shining from the sand, and he just took off and ran down the beach and the police ran after him and they were able to get him in a foot pursuit.”

One key detail was what dispatch was able to hear during her struggle with the attacker. Because dispatch heard the woman talking about the water, they were able instruct the police officers to come closer to the water rather than search the nearby hotels. “All the cards lined up for me, but I know that doesn’t always happen and people aren’t so lucky. And if there’s anything we can do to be proactive, we should do it,” she said.

You can read the full story on the WTKR website.