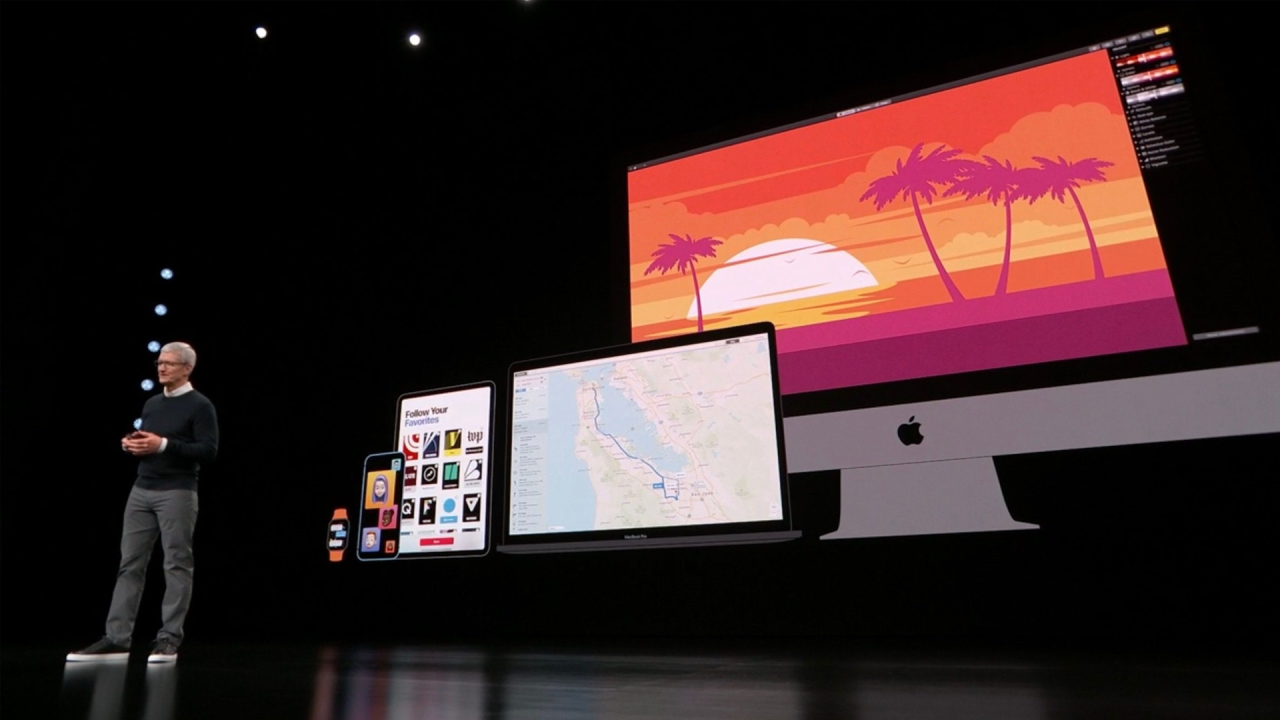 The Russian government this month passed new protectionist legislation that may directly affect tech and media companies like Apple, Google, Netflix, and Samsung. Starting July 1, 2020, all computers, smartphones, tablets, and other devices sold in Russia will be required to come with pre-installed Russian software.

One of the new requirements is that all devices must have installed by default the internet browser Yandex and other applications developed in Russia. This has raised concerns about data privacy, as another request is that all data of Russian users should be stored on local servers. LinkedIn was banned from the country after refusing to share users’ information on Russian servers, and the same may occur with Facebook and Twitter.

A spokesman for The Association of Trading Companies and Manufacturers of Electrical Household and Computer Equipment (RATEK) told The Hollywood Reporter that the new legislation should affect business in the country. “It will hit consumers, electronics manufacturers and software developers,” they said.

It seems very unlikely that Apple agrees to something like this, as the company refuses to modify its operating systems for specific regions or phone carriers. Even companies that can modify the system would have to pay a license to use these Russian apps, which would make the product more expensive and less competitive in the market.

THR also mentioned that changes in Russian legislation should affect services such as Apple TV+ and Netflix, as the government wants to protect the local-produced multimedia content. Violation of laws can result in a penalty of up to 18 million rubles, something around $290,000. That may lead to many companies shutting down their operations in the country.

Apple, Google, Samsung, and Dell have come together to try to reverse the government’s decision, but this has not been successful so far.