Comment: A look back at my favorite Apple products as we end another decade 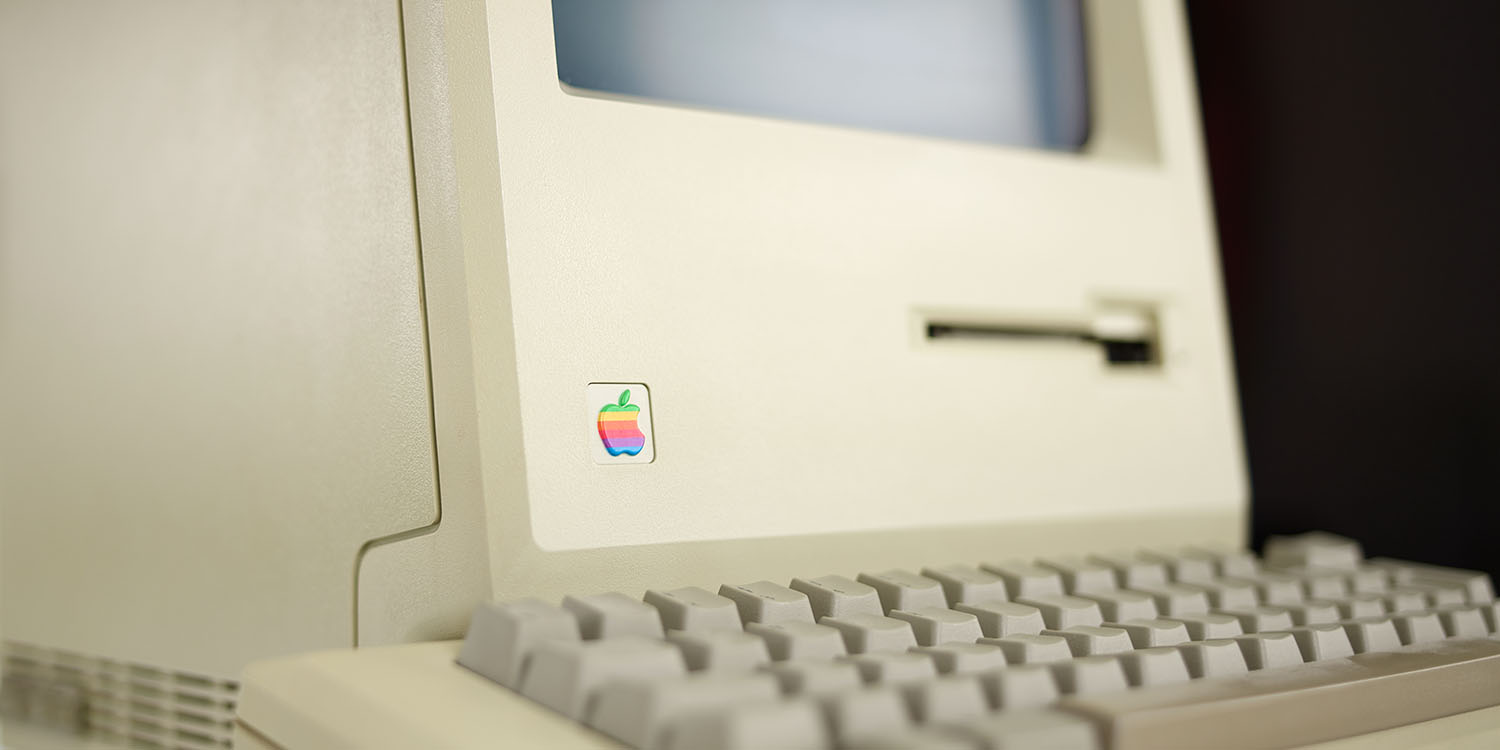 Ok, the pedants among us will argue that today isn’t the end of the decade – that’s really a year from now – but it seems as good a time as any to look back at my favorite Apple products over the years.

For some of us, of course, Apple products have been part of our lives for far longer than one decade. In my case, the first product to make my list dates back more than three decades…

In my case, my love affair with Apple products began with the very first Macintosh in 1984.

The impossibly-expensive LISA aside, the Macintosh was the first computer that worked in a radically new way. No-one who has grown up with Macs and Windows PCs can appreciate just how radical that graphical user interface was at the time. To see images of documents that looked like pieces of paper instead of green-hued filenames. To leave behind commands like PIP TARGET=SOURCE and simply drag a file to where we wanted it. To swap arcane codes for actually seeing bold and italic text on the screen.

Between 1984 and 2000, all my desktop and laptop computers were Macs. That ended only when I took a tech research role with a multinational which standardized on Windows. That saw me using Windows machines for quite a few years before a return to freelancing also saw me return to Mac. It really felt like coming home!

Three Macs, in particular, stand out since that first one…

The 17-inch MacBook Pro. I bought the first one in 2007 and used the last one until 2016. That offered desktop-like performance and a screen that felt large enough that I was comfortable working on it at my desk as well as when mobile – at least until digital photography demanded a larger screen.

The 11-inch MacBook Air. I had absolutely no reason to buy one at the time until blogging a cycling holiday provided the excuse I’d been seeking. I adored the portability of that machine. Until the iPad came along, the Air offered unrivaled portability. I just loved the ability to carry it with me without really feeling like I was lugging a laptop around.

And the 15-inch MacBook Pro with Touch Bar. I was reluctant to sacrifice the 17-inch screen, but I was won over by the fact that this machine was the best of both worlds. Previously, I’d used the 17-inch MBP at home and when traveling, and the MBA when I was out of the office for the day. Now, I had one machine that was powerful enough to use in the office and yet still portable enough to carry with me for use on the move.

I was in New York the day the iPod was launched, and despite the fact that there were a lot of sights I wanted to see, and we were only there for five days, a considerable part of the first day was spent rushing around Manhattan trying to find somewhere with the iPod in stock.

I’m a massive music fan and had habitually walked around with music in my ears since the first Sony Walkman. That ‘1000 songs in your pocket’ slogan was, if you’ll excuse the pun, music to my ears.

My final iPod was the 30GB 3rd-generation one, which stored absolutely all of my music. I really loved having all of my music available wherever I was, and even today half-wish I’d kept it just for the sheer convenience of knowing I can play any of my music without worrying about having mobile data coverage or remembering to download the albums I want to listen to during a long-haul flight.

It was only when I got seriously into digital photography that I saw a need for a larger display than my 17-inch MacBook Pro – but the moment I started using the 30-inch Apple Cinema Display, I was completely blown away.

The combination of size, resolution, quality and the matte surface made for breathtaking impact for photo editing. I was really upset when it finally died, and never had the same affection for the 27-inch Apple Thunderbolt Display which replace it. I’d still love Apple to make a new prosumer monitor, even though I don’t ever expect it to happen.

Steve Jobs famously said that consumers don’t know what they want until you show it to them, and two of my favorite Apple products proved him right: the iPad, and the Apple Watch.

When I already had a MacBook Air, why would I need an iPad? It was expensive and essentially just an overgrown iPhone. Indeed, the only reason I finally bought one was because I was in love with my Kindle and thought that a movie equivalent would be nice.

Within a very short time, however, I was completely won over. The iPad not only replaced my Kindle when I got tired of carrying two tablet-type devices around but it also largely replaced my MacBook Air. The combination of incredible battery-life, instant on/off and built-in mobile data meant that it proved a far more useful and powerful device for most of the things I did when on the move. I even ended up writing a good chunk of a novel on it.

Today, the 12.9-inch iPad is one of my all-time favorite devices. I just love the fact that it combines a really decent-sized screen in a form factor that feels pretty much as portable as the original 9.7-inch model.

I have to give a particular shout-out to the Brydge keyboard. That does a very convincing job of turning the iPad into a laptop for many jobs and really turns it into a much more flexible device for me. Slip the keyboard on, and I can use it to write a long-form article or blog post; slip it off, and I have a lightweight entertainment device. 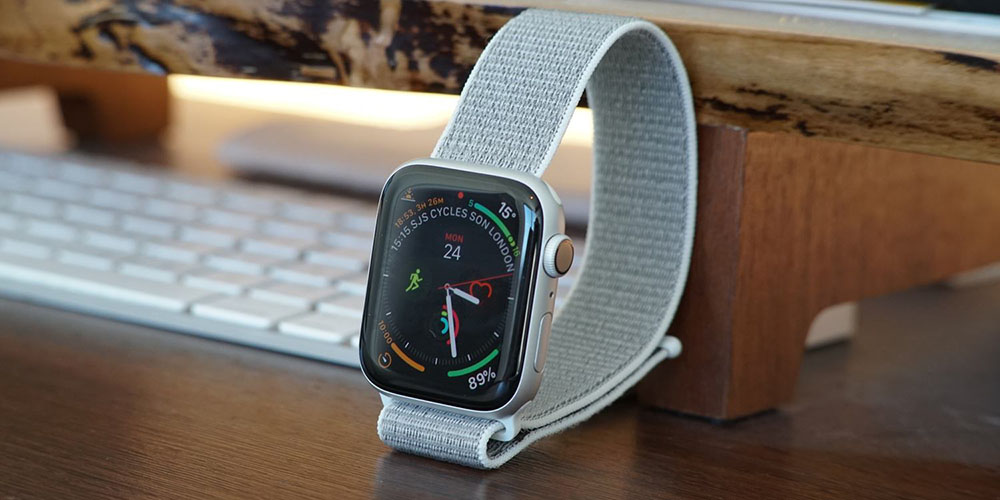 I was convinced this was a solution in search of a problem. Today, I’m kind of torn in how to describe the impact it’s had on my life because on one level it’s a very trivial one: it essentially ended the need to get my iPhone out of my pocket quite so often. But the sheer convenience of simply glancing at my wrist to see a message, a reminder, an appointment … and to pay for things simply by holding out my wrist – that actually adds up to a far bigger difference than might be suggested.

So yep, this one makes my list of favorite Apple products. 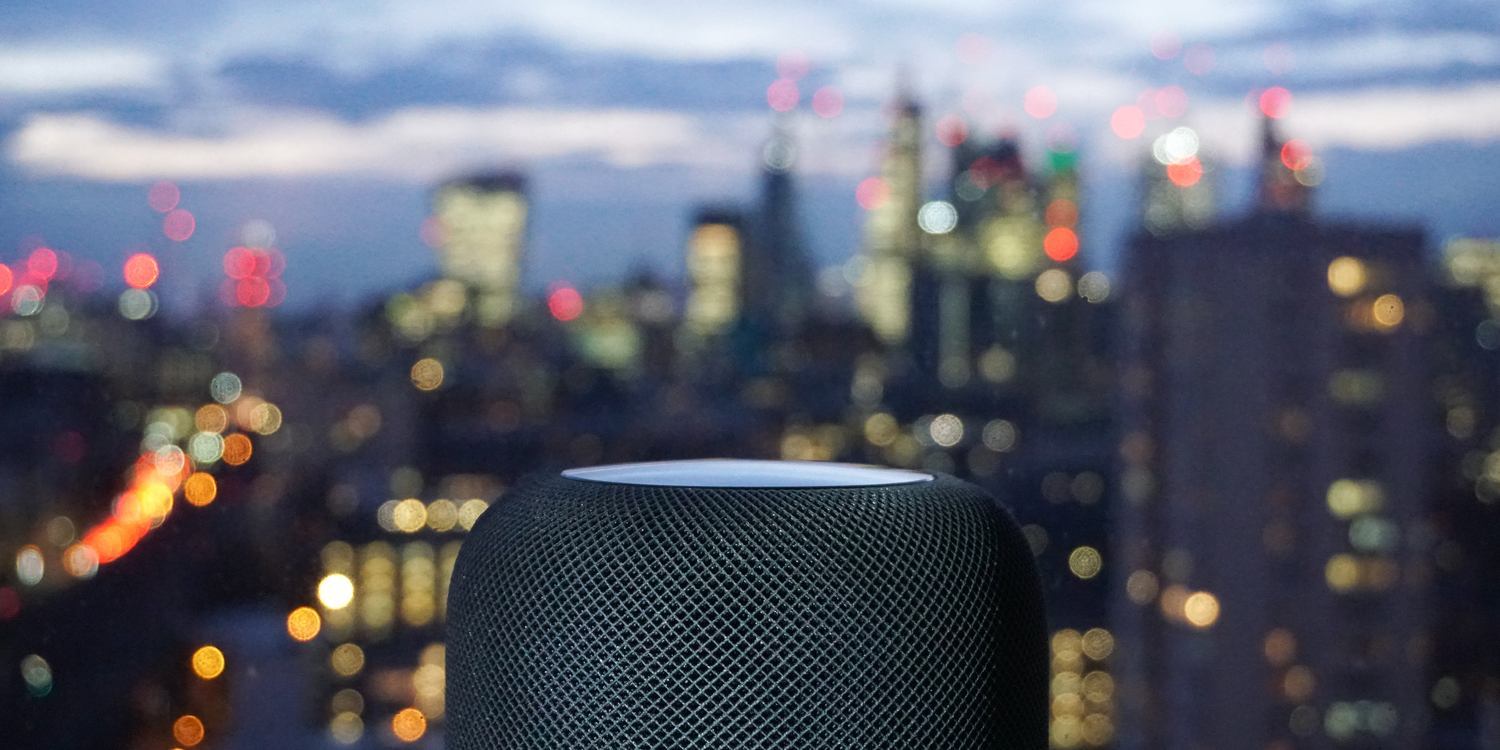 The HomePod is another surprising one. Hifi had long been something I prioritized, even when I really struggled to afford the system I wanted – and the HomePod isn’t hifi. When I want to sit down to actively listen to music, I’ll still fire-up the Naim mu-so (since my elderly Beolab 6000 speakers finally died after more than two decades of daily use, and proved to be beyond economic repair).

But for casual and background listening, the HomePod won me over for a combination of fantastic convenience – just ask for what I want to listen to – and ‘really good’ quality. We now own five of them.

This brings me to the first of two Apple services which make the cut (or three, if we count Apple Pay separately from the Apple Watch, above)…

I remember the first time I spoke to someone who had Spotify as their only source of music – they didn’t own any music. They seemed entirely content with this, while I was horrified. I simply couldn’t imagine not owning my music. I’d carefully cataloged it when it was on CD, and spent many, many, many hours sorting out album art and metadata when I first started using iTunes.

These days, though, not owning music no longer seems radical. There are times when I want to listen to my old favorites, and where there are particular versions of particular songs I want to hear – but at least 90% of my listening today is to Apple Music.

Ok, this is the least exciting of my favorite Apple products, but it has earned its place. The Apple ecosystem is a huge part of the appeal of Apple products, and iCloud – for all its faults – is the glue that binds it all together.

The ability to start writing something on my Mac in the office, continue working on it on my iPad on the move and then finish it on my Mac; reading and replying to iMessages on whichever device happens to be most convenient, from Apple Watch to Mac; knowing my iPhone is continually and automatically backed-up without any action on my part; taking a photo on my iPhone and having it quickly available on my iPad and Mac; being able to locate a lost or stolen Apple device, and remotely wipe it; saving a website login on my Mac and being able to use it on my iPhone and iPad; having my calendar, contacts, and notes available to me on any device; and so on.

What about the iPhone?

It’s Apple’s most important product, but honestly the least important one to me personally.

The most important one to me is my Mac – still meeting Steve’s definition as the center of my digital world – very closely followed by my iPad.

Sure, my iPhone is often the most convenient device for quick and easy tasks, but for anything that will take longer than a minute or two, I’ll tend to pick up my iPad instead. If I had to substitute a basic phone for my iPhone, I’d cope with that way better than substituting another tablet or laptop. So no, for me, the iPhone doesn’t make my list.