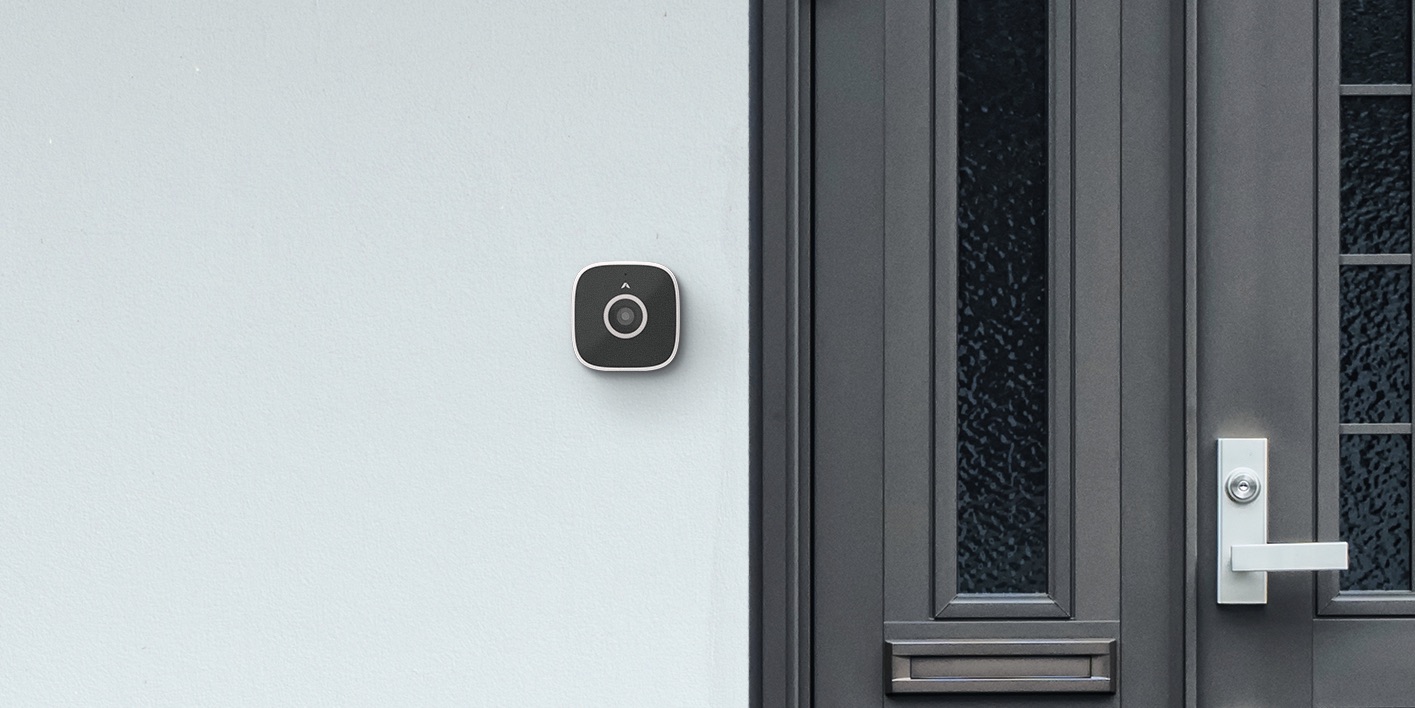 After becoming the first DIY smart home security system to offer HomeKit support, Abode has announced its first smart camera at CES to integrate with the rest of its smart home security lineup. It offers nice versatility as it can be used inside, outside, and even as a doorbell with an included mount.

Abode announced the details in a press release today:

With advanced computer vision capabilities built-in, abode customers can opt-in to have their Outdoor/Indoor Smart Camera understand when an authorized user is approaching or inside the residence vs. an unauthorized user, stranger, or intruder. This functionality is at the sole discretion of the user and can be toggled on or off at any time to manage a personalized database of known and unknown users. When integrated with an abode system, users can leverage CUE, abode’s advanced automation engine, to define and trigger smart home and security scenes using information provided by the abode Smart Outdoor/Indoor Camera including the advanced computer vision capabilities.

The new versatile smart camera comes as a nice addition to fill out its Iota smart security system that offers HomeKit support. It can even be used as a doorbell with a mount that Abode includes with the camera.

Abode is planning to launch the Outdoor/Indoor Smart camera by March and has HomeKit certification in the works with Apple. The company is shooting for a $199 price point.

To provide users with increased functionality, the abode Outdoor/Indoor Smart Camera has been submitted for Apple HomeKit Certification and will also feature Alexa Video support to view a live video stream from an Echo Show device and Google Video support.

Check out Abode’s landing page for its upcoming Outdoor/Indoor Camera and the video below. We’re planning to go hands-on with Abode’s HomeKit security system later this spring, so stay tuned for a full review.