Abode, maker of the Iota HomeKit security system and other smart home devices has launched its all-new mobile app for all users after running a beta test. Abode 5.0 for iOS and Android features an updated UI, new one-tap quick actions, the ability to manage multiple systems without logging out, and more.

Abode, the company behind the first DIY HomeKit security system and other smart home products is out today with an all-new app that it is rolling out through its beta program. The Abode 5.0 for iOS and Android features a refreshed design with new features and improved navigation. 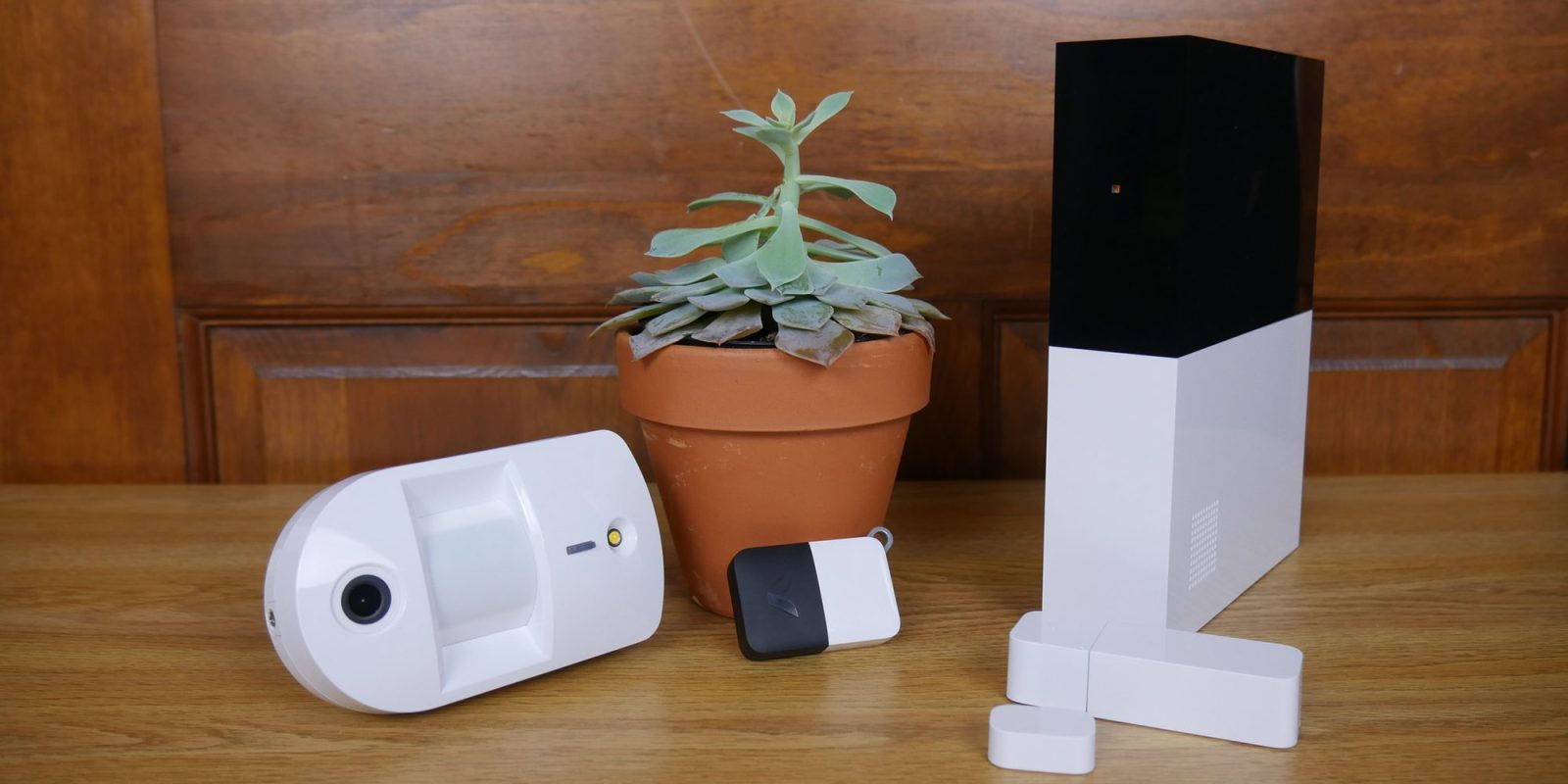 Abode was the first to launch HomeKit support for a DIY home security system last fall with the Iota Security Kit, its flagship offering. Now the company is bringing HomeKit to its entry-level model, the Smart Security Kit to give even more customers access to the convenience and security of Apple’s smart home platform.

END_OF_DOCUMENT_TOKEN_TO_BE_REPLACED When I was in my early 20s, I worked for an independent telephone company in Ringgold, GA. One of the projects I worked on was building a home and business security product. I ended up working with customers in a sales role after we got the product up and running. I say all that to make that point that I am somewhat of a veteran in the home security industry. I’ve sold hundreds of thousands of dollars of Honeywell alarm systems. I know which systems can be easily monitored by other companies. I know the benefits of wired vs. wireless systems as well. In my current home, the builder had a DSC system installed by a local alarm company that I’ve been using since we moved in back in 2013. Over the years, I’ve upgraded my home to include many smart home aspects. Still, the security system is something I hadn’t touched until I read about the abode system with HomeKit integration. Is abode the best home security system for Apple users? Let’s dig into it my review of the abode iota alarm system. END_OF_DOCUMENT_TOKEN_TO_BE_REPLACED

After becoming the first DIY smart home security system to offer HomeKit support, Abode has announced its first smart camera at CES to integrate with the rest of its smart home security lineup. It offers nice versatility as it can be used inside, outside, and even as a doorbell with an included mount.

Abode is extending its promise that HomeKit support is coming soon to its affordable DIY Security System (reviewed) for homes. The news comes alongside the unveiling of a second-gen security system, although the company says both versions will work with Apple’s smart home platform.

END_OF_DOCUMENT_TOKEN_TO_BE_REPLACED

Tesla shareholders will vote on using paid advertising, board fights to kill proposal