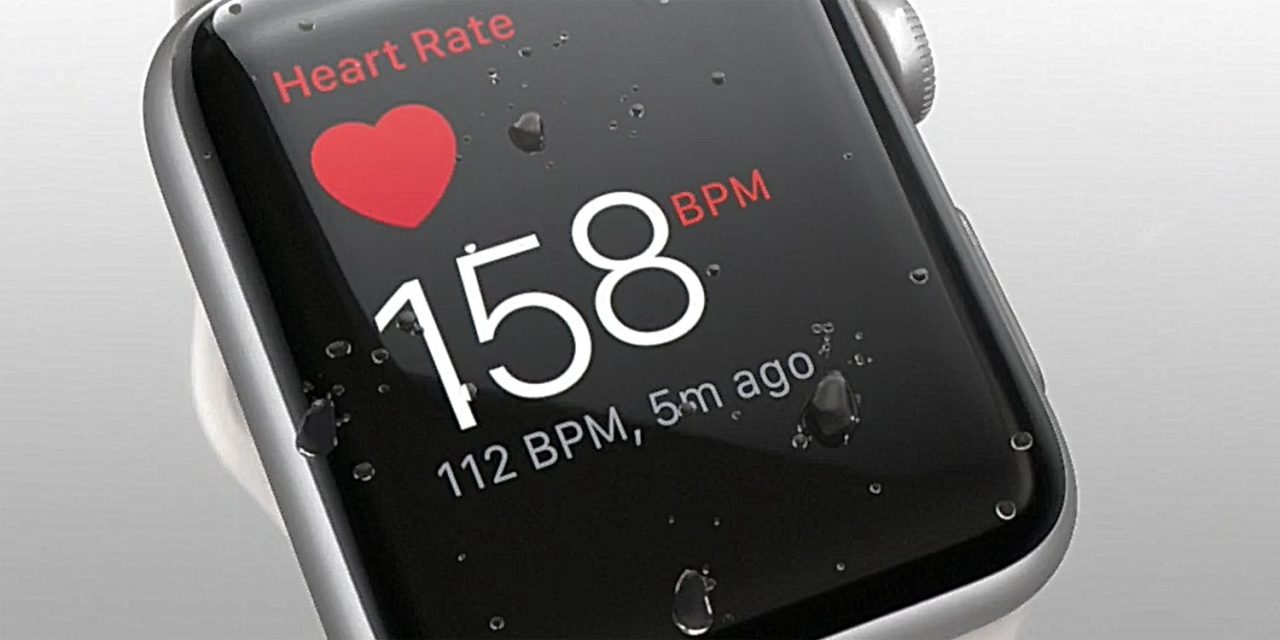 Apple is facing a lawsuit over the health monitoring features of Apple Watch, a new report from Bloomberg details. Masimo, a medical technology company, accuses Apple of stealing trade secrets and infringing upon 10 of its patents.

Masimo filed the lawsuit in a federal court today. The report explains that Apple is being accused of obtaining secret information from Masimo “under the guise of a working relationship.” Apple apparently also poached multiple employees from Masimo for its own health teams.

In the lawsuit, Masimo says that Apple reached out in 2013 to suggest a meeting:

Apple contacted Masimo in 2013 and asked to meet for a potential collaboration, according to the complaint filed in federal court in Santa Ana, California. Apple said it wanted “to understand more about Masimo’s technology to potentially integrate that technology into Apple’s products.”

Masimo says that it walked away from those meetings feeling as if they were productive, but Apple instead started hiring key employees from Masimo and its spin-off company Cercacor. Masimo now calls this a “targeted effort to obtain information and expertise.”

Interestingly enough, Masimo CEO Joe Kiani said in a 2014 interview with Christiana Farr that Apple had gained access to “deep wells of trade secrets” through its hires. He added that Apple was offering “sizable salaries” as part of its hiring efforts:

Through the lawsuit, Masimo is seeking orders to block future use of the patented inventions, a return of the confidential information, and damages .