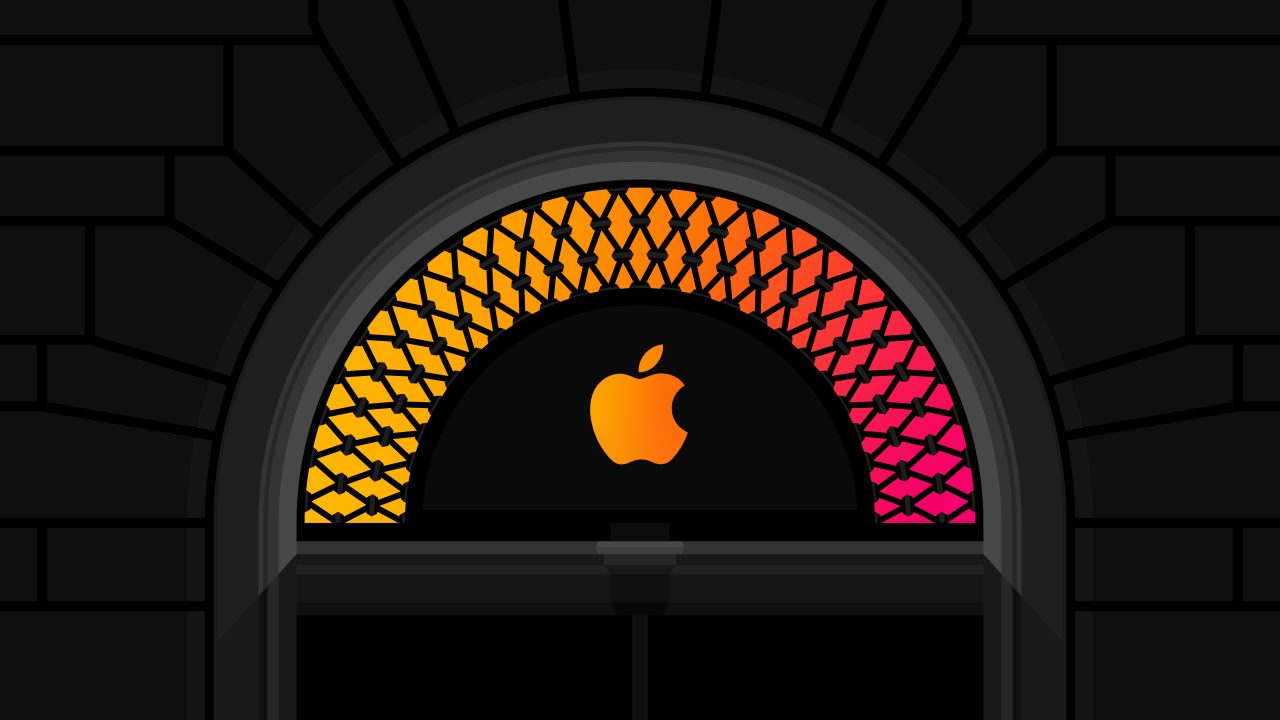 Apple’s next retail store in Italy is coming soon to Via del Corso, the famous shopping street in the heart of Rome. The restored storefront will be Apple’s first to open in the country since Milan’s Apple Piazza Liberty in 2018.

Palazzo Marignoli is a historic structure dating back as far as the 1870s. The building is adjacent to Piazza di San Silvestro and within walking distance of significant ancient monuments like the Trevi Fountain, Pantheon, and Spanish Steps.

For a considerable portion of its existence, the building was home to Caffè Aragno, a popular coffee shop and gathering space. Today, the upper levels have been newly renovated as office space. Apple has restored the ground floor for its top store in Italy outside of Milan. The project is said to be a collaboration with architects Foster + Partners, an indication of the store’s magnitude.

Apple Via del Corso has been in the works for the better part of decade, with rumors stretching at least as far back as 2013. After appearing vacant for a considerable amount of time, extensive facade restoration at Palazzo Marignoli began in 2018 and extended into 2019. Apple’s Retail+People SVP Deirdre O’Brien confirmed the spring opening to La Repubblica:

Our stores have proudly served customers in Rome for 13 years and we are excited that our long-term vision for Rome will come to life in Via del Corso this spring. With this important new store, we will move our teams and activities from RomaEst to the center of Rome, where we will significantly increase our service capacity and offer free, world-class Today at Apple sessions. 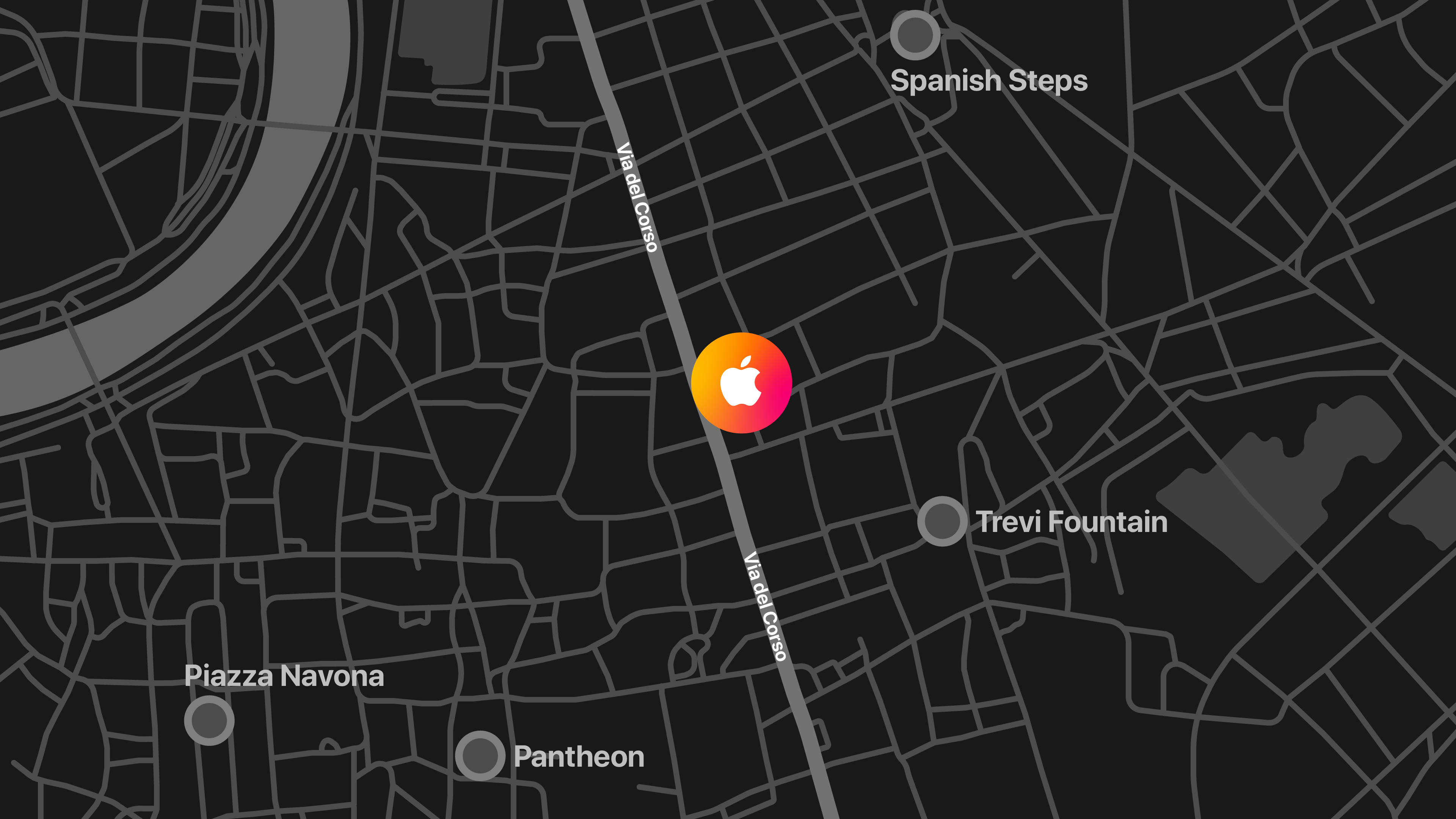 In additional to stunning architecture, Apple’s expansion in Italy is significant because it brings a true flagship retail location to Rome for the first time. The greater Rome area is currently served by three stores: Porta di Roma, Euroma2, and RomaEst, Apple’s oldest store in Italy. All three locations are outside the city center and have yet to be updated with Apple’s latest design.

The closure of Apple RomaEst to make way for a greater experience on Via del Corso won’t come at the expense of lost jobs. Employees from RomaEst will be offered the opportunity to relocate to another location, and 120 new positions will be created for the new store. 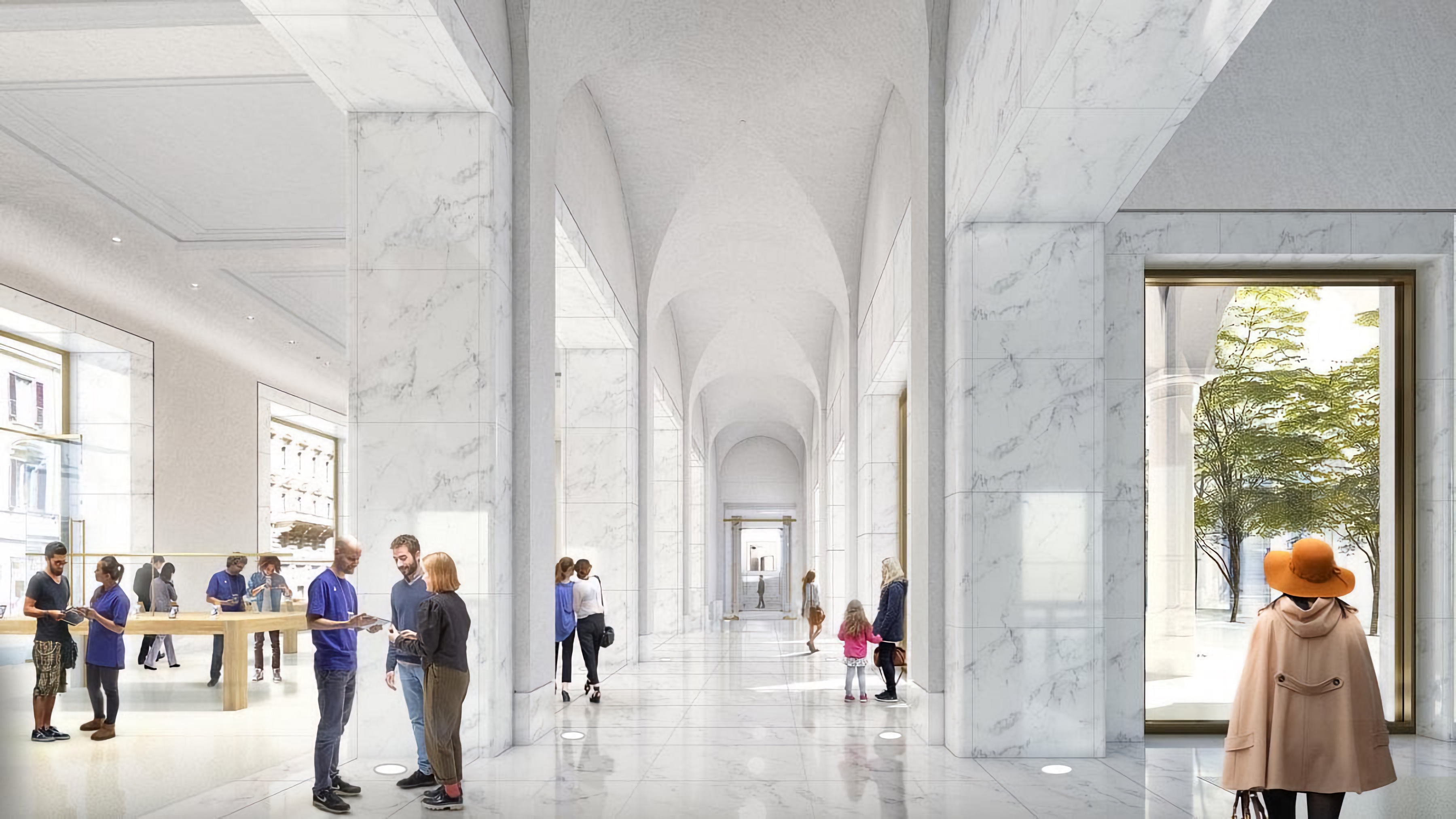 Opening in Rome’s cultural epicenter with a store primed for the full Today at Apple experience will afford new opportunities for more enriching creative sessions and deeper ties to local artists and educators. The strategy has proved immensely successful at Apple Piazza Liberty, where free concerts and full Design Labs are routinely held.

If you attend Apple Via del Corso’s opening or try a great Today at Apple session, we’d love to see and share your photos. Follow our retail guide for in-depth coverage of the latest Apple Store news.