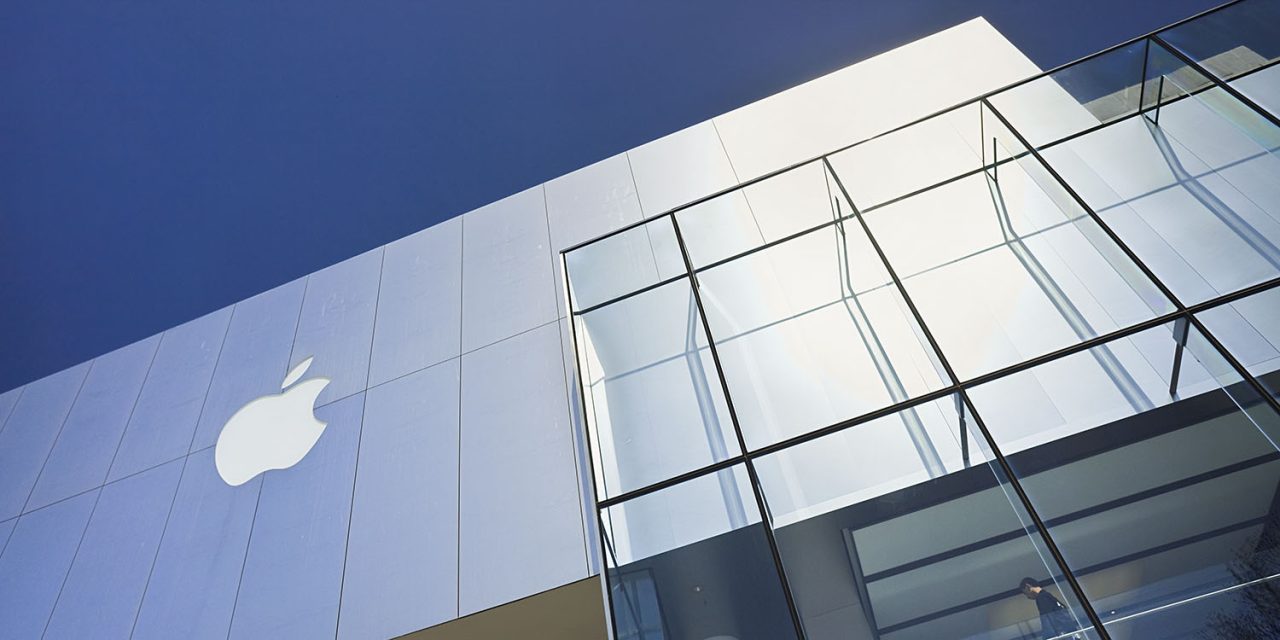 iPhone sales growth is accelerating in China, Apple’s second biggest market after the US. The 6% year-on-year growth seen in September and October of last year hit 18.7% in December, according to official Chinese government data.

(Technically, there are a few other platforms on the market, such as Tizen, but combined sales of smartphones running these are well under 1%, making them nothing more than noise.)

Bloomberg reports that the news boosted the stock price of a number of Apple suppliers.

The iPhone maker’s shipments in China grew 18.7% year on year in December to roughly 3.18 million units, according to Bloomberg calculations based on government data on overall and Android device shipments. The increase marked an acceleration from the prior months, which were buoyed by the iPhone 11’s release in September. The numbers come from the China Academy of Information and Communication Technology, a government think tank.

Shares in Apple suppliers AMS AG, Infineon Technologies AG, STMicroelectronics NV and Dialog Semiconductor Plc climbed in early European trade, buoyed by an overall tech-sector rally. The improvement in December iPhone sales in China despite a lack of 5G readiness was “quite positive” for Apple and its suppliers, analysts at Oddo wrote in a note Thursday.

Achieving significant growth in China is particularly impressive at a time when the market as a whole is declining: total smartphone shipments in the country were down more than 13% year-on-year.

The base model iPhone 11 is believed to be a particular factor, offering many of the features of the flagship Pro model at a far more affordable price point.

Bloomberg suggests that Apple may struggle to maintain this growth as 5G devices become more popular, putting the Cupertino company at a disadvantage against local competitors until it launches its first 5G iPhones in September.