Chinese iPhone shipments up 6%, likely thanks to popularity of iPhone 11 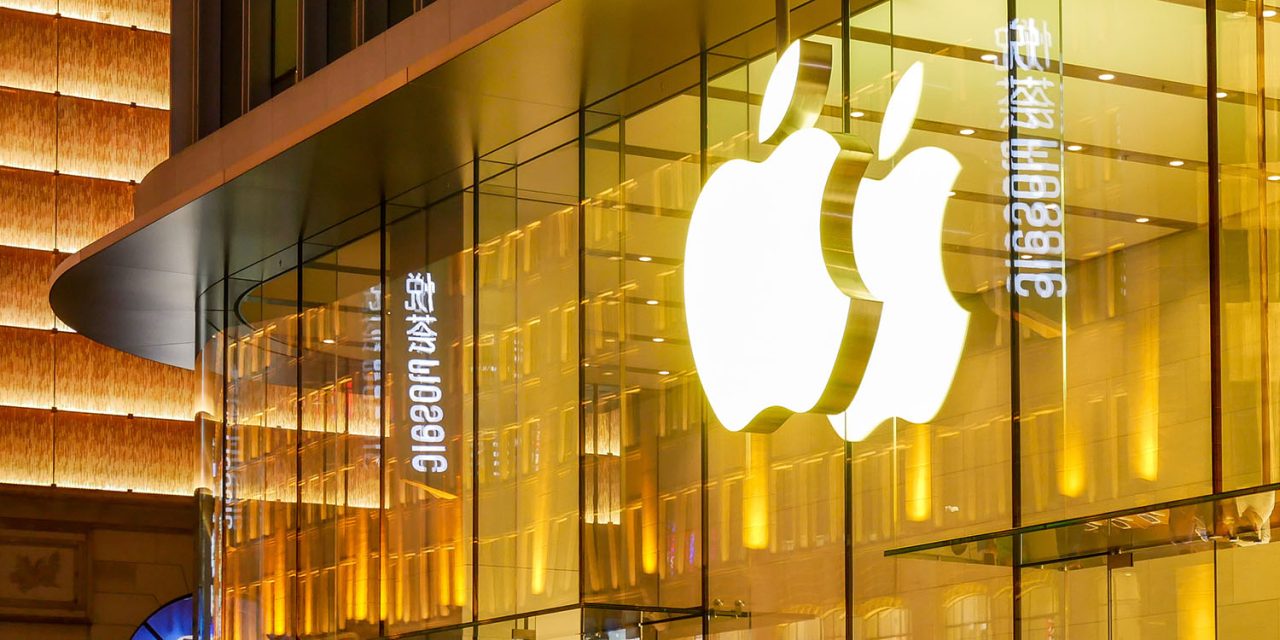 Chinese iPhone shipments for September and October were up 6% year-on-year according to official data released by the Chinese government, with the iPhone 11 likely responsible. This is despite overall shipments of smartphones in the country falling in the same period.

Although China doesn’t reveal iPhone data per se, it does publish the data for total smartphone shipments and for Android smartphones, so all Bloomberg needed to do was subtract one from the other.

Apple Inc. shipped 10 million iPhones in China during September and October, based on Bloomberg’s calculations from government data on overall and Android device shipments. That’s the first indication of the company’s performance following the autumn release of its latest gadgets, and it shows iPhone shipments up 6% from a year earlier, according to the China Academy of Information and Communications Technology, which is run by the country’s technology ministry.

That affirms expectations that Apple’s iPhone 11 is selling more strongly than its predecessor, particularly in a market that’s second only to the U.S. in its importance to Apple’s bottom line […]

Apple did particularly well at a time when total smartphone shipments in China fell by 5% in the same period. It also follows falling global sales in calendar Q3.

However, Bloomberg notes that Apple continues to face longer-term challenges in China.

Apple still faces an uphill climb against local brands like Huawei and Xiaomi. Beyond new device sales, Apple’s other major challenge there will be to make available more of its lucrative subscription services. As the company transitions to a business model more reliant on recurring fees — such as via iTunes Music, Apple TV+ and Apple Arcade — their unavailability in China becomes increasingly a hurdle to growth.