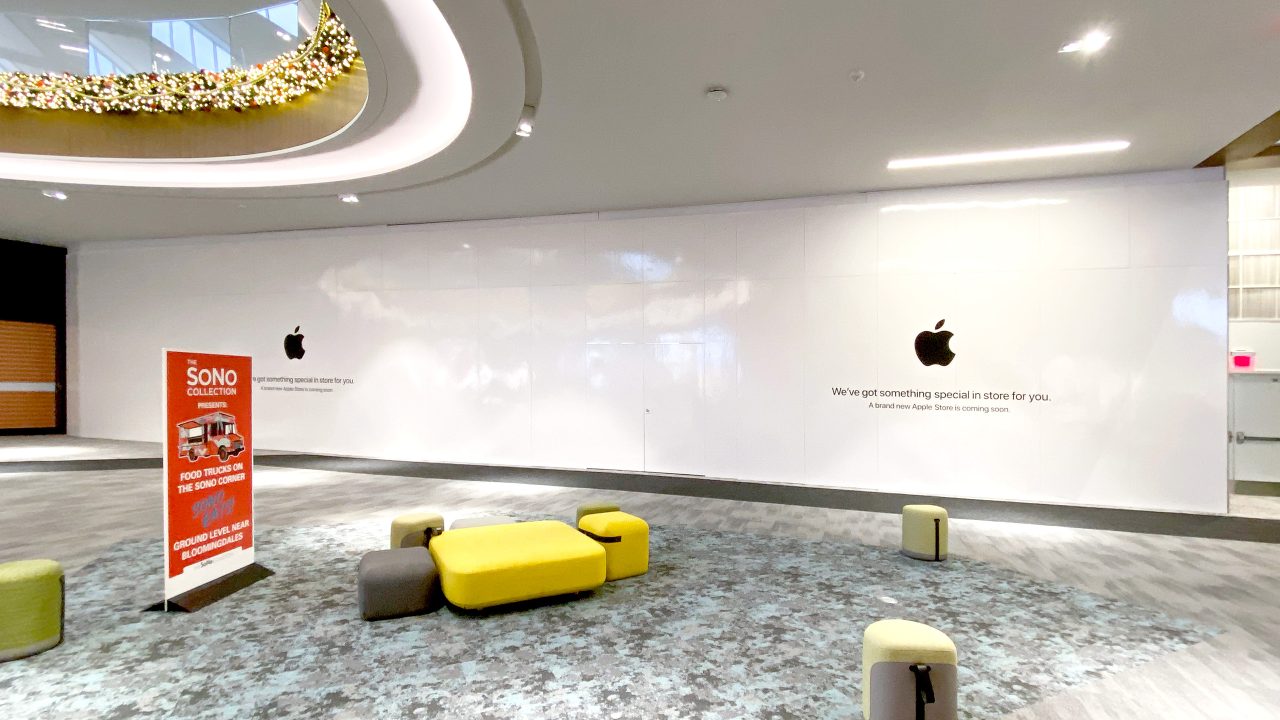 Apple has announced that its retail store in Stamford, Connecticut will be closing in order to facilitate a move to a new space at Norwalk’s SoNo Collection mall. The new store is set to open on February 15 at 10:00 a.m. Easels were placed inside the Stamford location this week to alert customers.

Last December, Apple announced a new Norwalk store was on the way, posting signage on a covered facade inside The SoNo Collection. Apple was a rumored main-level tenant in the new mall long before its grand opening in October 2019. No opening date was listed through the holiday season.

Although unannounced until this week, it was widely expected among retail watchers that Apple’s classic store at Stamford Town Center would be vacated in favor of the new location. The snug, nearly 14-year-old store is one of a dwindling number of tenants at Stamford’s mall, which has seen a loss in traffic in recent years. The latest casualty this week was the loss of fashion brand H&M. 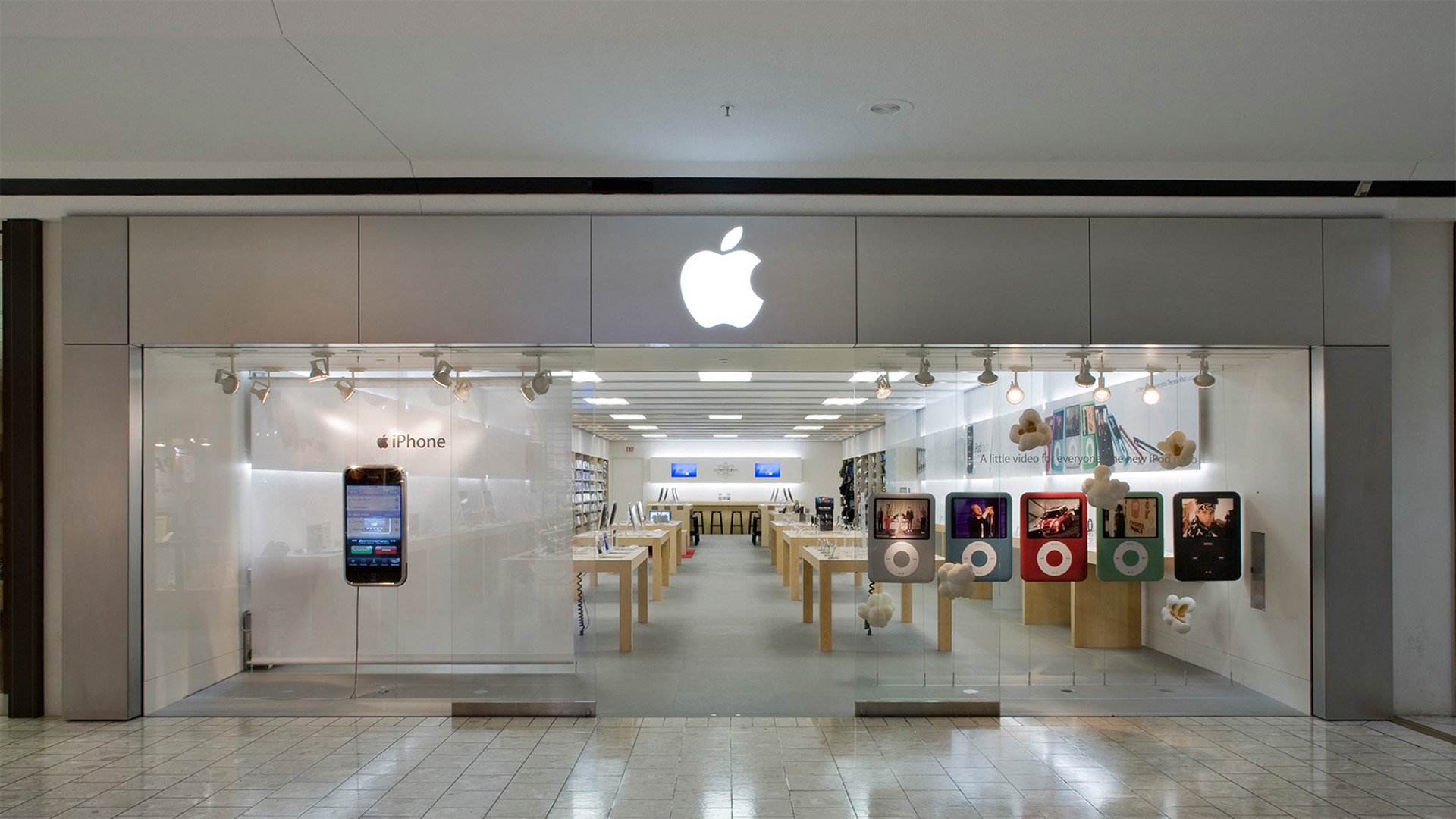 Apple Stamford has been largely unchanged since prior to the debut of the original iPhone in 2007.

Moving to a more attractive mall isn’t unheard of for Apple. The company routinely aligns store closures with new openings in order to provide continued employment for retail team members and uninterrupted service for customers. The same strategy will be applied on a larger scale this spring when Italy’s oldest Apple Store closes to make way for a grand flagship location in the heart of Rome.

Apple’s space at The SoNo Collection is located on the main level in the Nordstrom wing, between Aerie and Lillian August. Like all contemporary Apple Stores, the new location will feature Today at Apple-first design including a video wall and Forum. If you attend the grand opening, we’d love to see and share your photos.