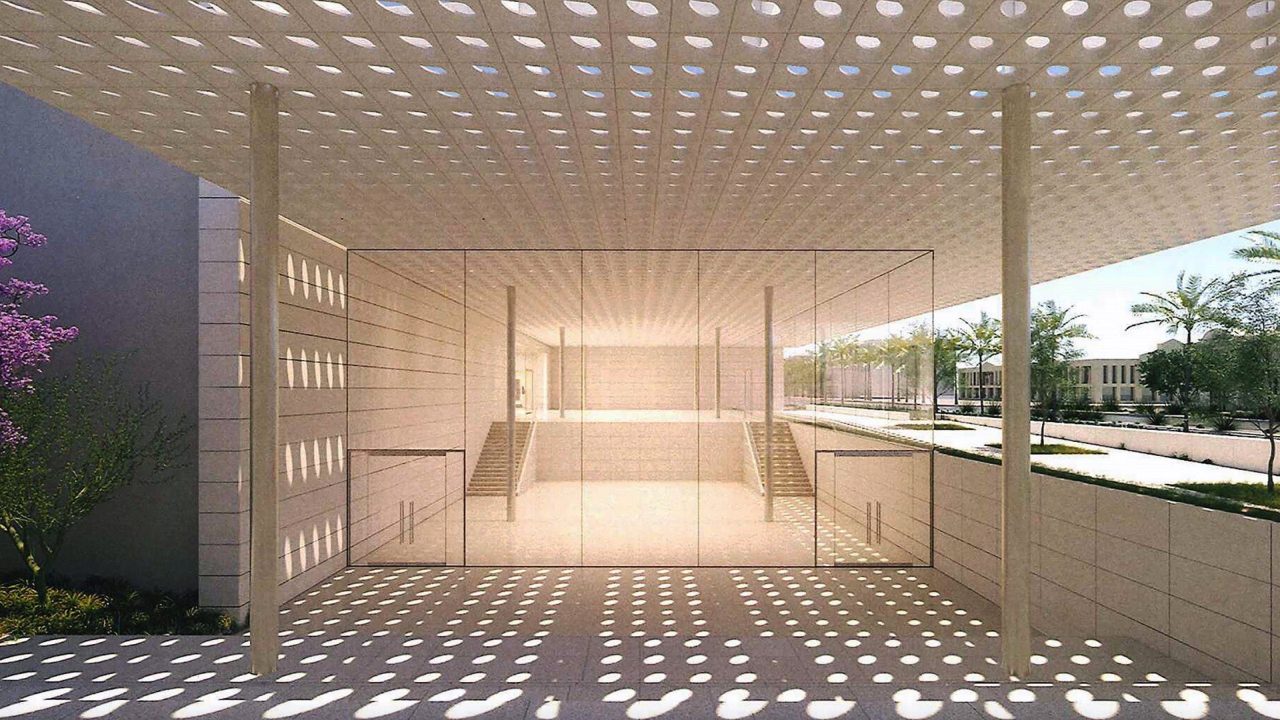 Just one week after the launch of the iPhone XS and Apple Watch Series 4, Apple is set to move or reopen two of its stores across the United States. Both openings will happen on Saturday, September 29th at 10:00 A.M. local time and closely trail the planned September 21st move of Apple Eastview in Victor, New York to an expanded storefront. Friday will also be marked by the completion of Apple Suzhou, the company’s 505th retail store.

Apple’s new store at the Scottsdale Fashion Square shopping mall was first revealed in January, when illustrations of the multi-level structure were published by the city of Scottsdale. Located on the site of a former Barneys New York department store, the new space blends Apple’s current retail design with echoes of airy Palm Springs modernism.

To make way for the expansive store, Apple will close their outdated and cramped existing location 7 miles away at Biltmore Fashion Park. The current store is one of Apple’s oldest by number and originally opened in March 2002. The space has stayed largely the same since moving within the mall in 2008. 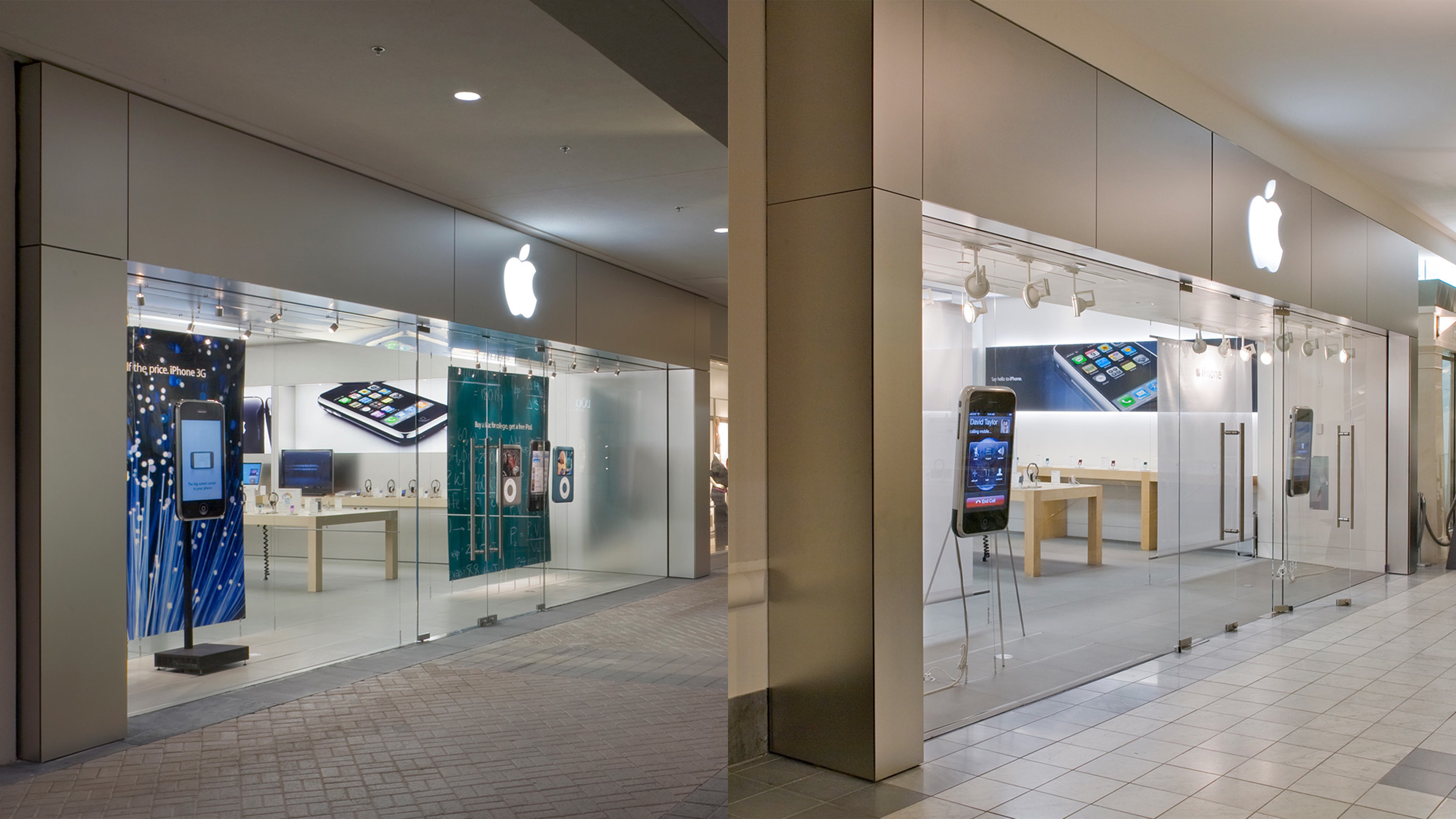 Current stores at Biltmore Fashion Park and The Mall at Green Hills.

Apple Green Hills in Nashville, Tennessee closed for renovations this past February. The lengthy closure wraps up just in time for the upcoming holiday shopping season. Greatly expanded from its circa-2005 footprint, the updated store should resemble similar recently opened stores in Charlotte, North Carolina and Orland Park, Illinois. 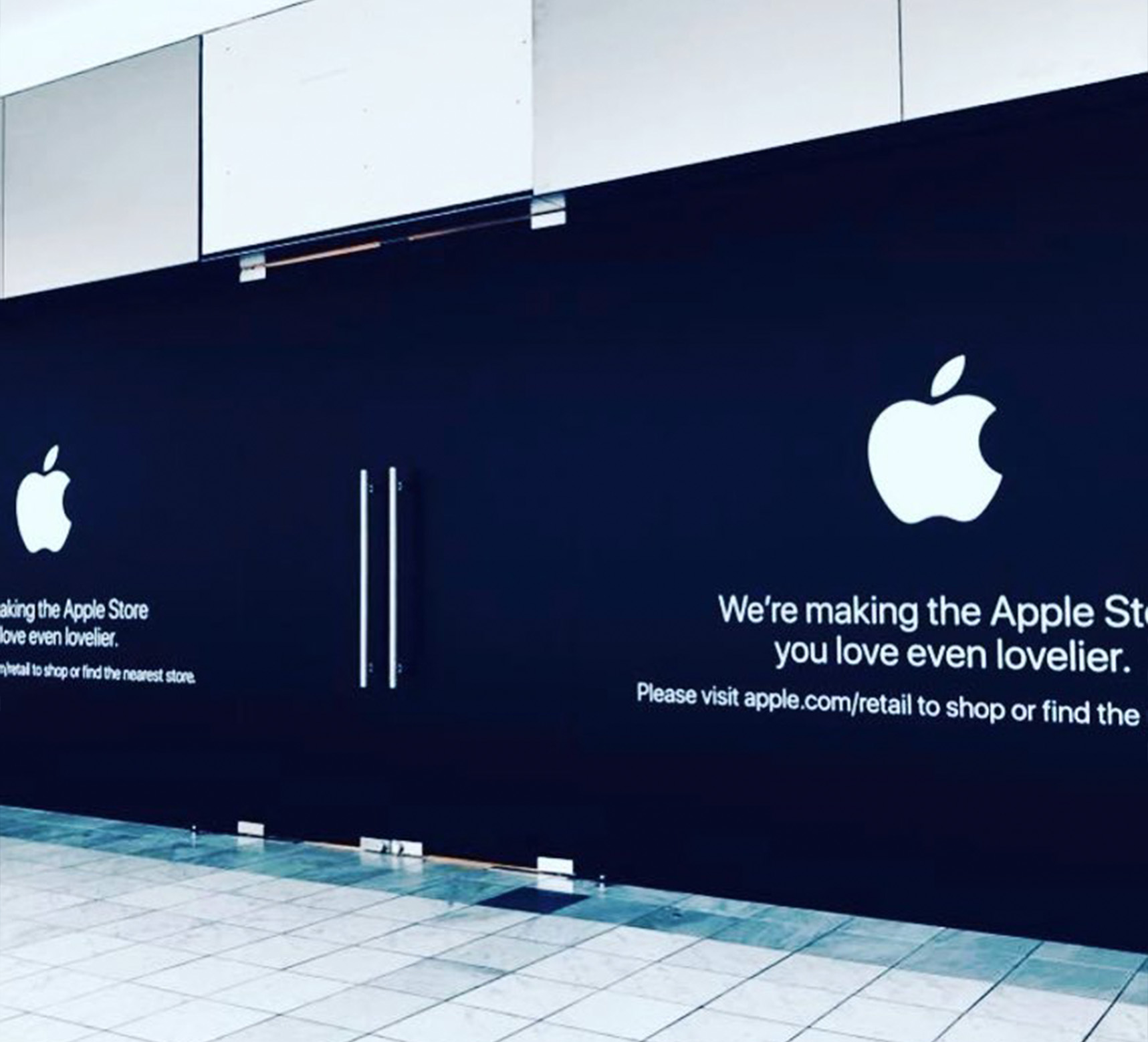 If you’re planning on attending any of the grand openings, we’d love to see your photos of the line and new stores. You can also follow along with our Apple retail guide for more store news.