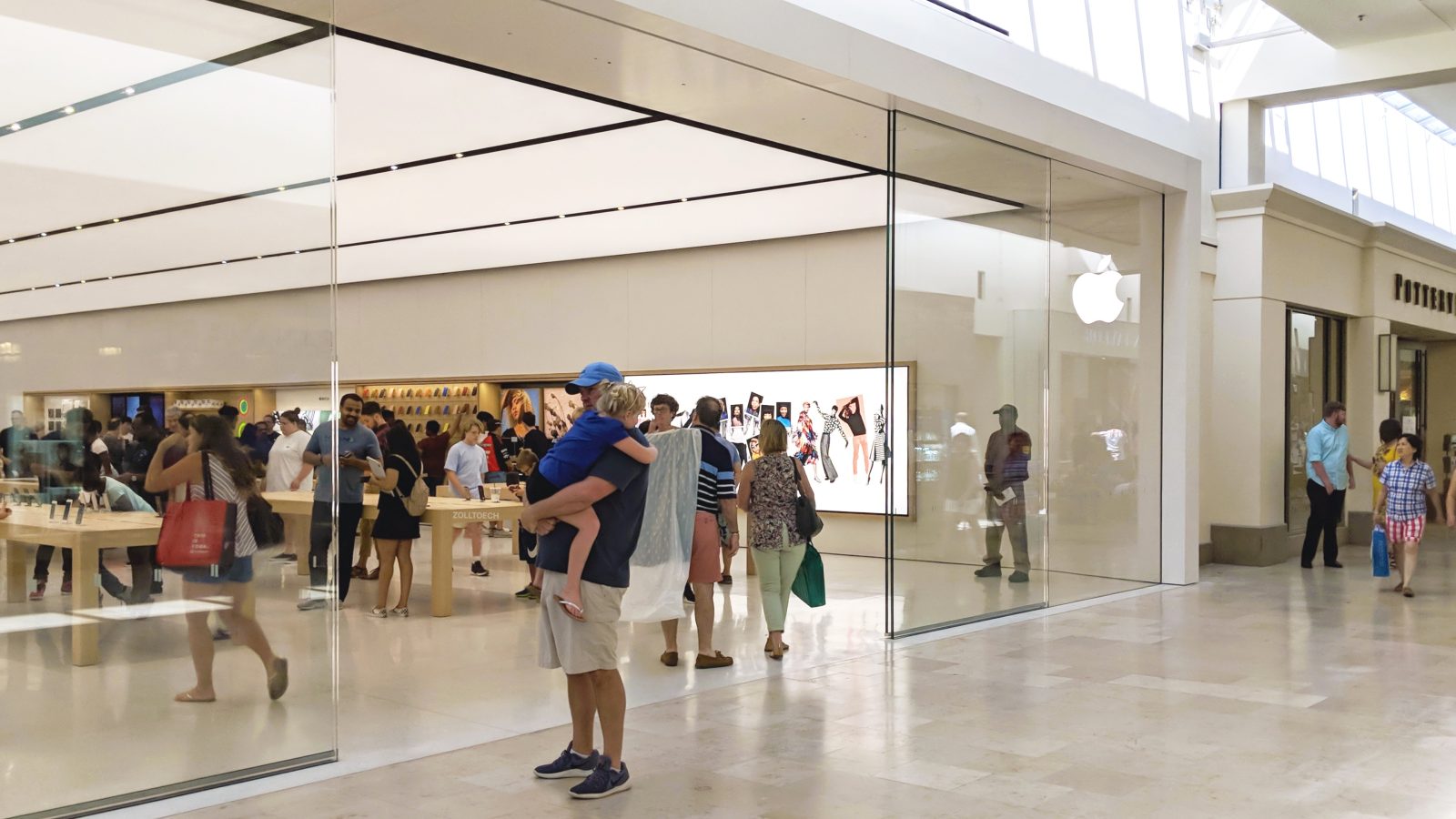 The new Apple SouthPark is the second Apple store in North Carolina to offer the full Today at Apple experience and most modern retail design. The first was Raleigh’s Crabtree Valley Mall store, which opened last December. With only five locations across the entire state including the relic Apple Southpoint, today’s expansion is significant for customers in surrounding areas.

The full Today at Apple experience begins with a floor-to-ceiling video wall for hosting sessions and a forum dotted with modular seating. Apple’s previous store at SouthPark was limited to tables for training and support anchored by smaller portable forum displays. 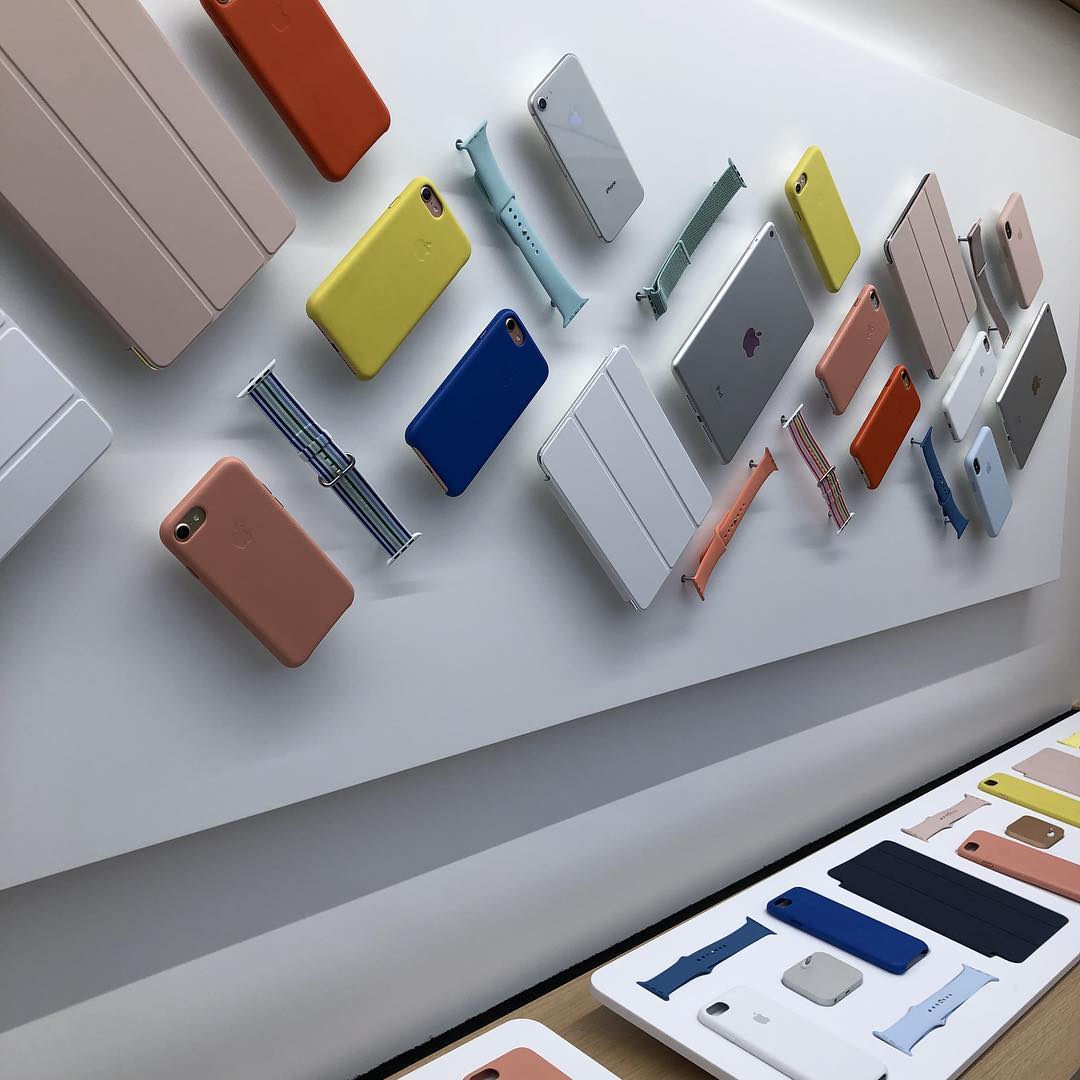 Renovations took just over four months to complete, during which crews replaced every visible surface and fixture in the space to be consistent with Apple’s current indoor mall store aesthetic guidelines. While construction was underway, customers needed to rely on the nearby Northlake Mall location for support and service. Residents who’ve visited the modernized Apple Crabtree Valley Mall will be instantly familiar with the layout of the new store. 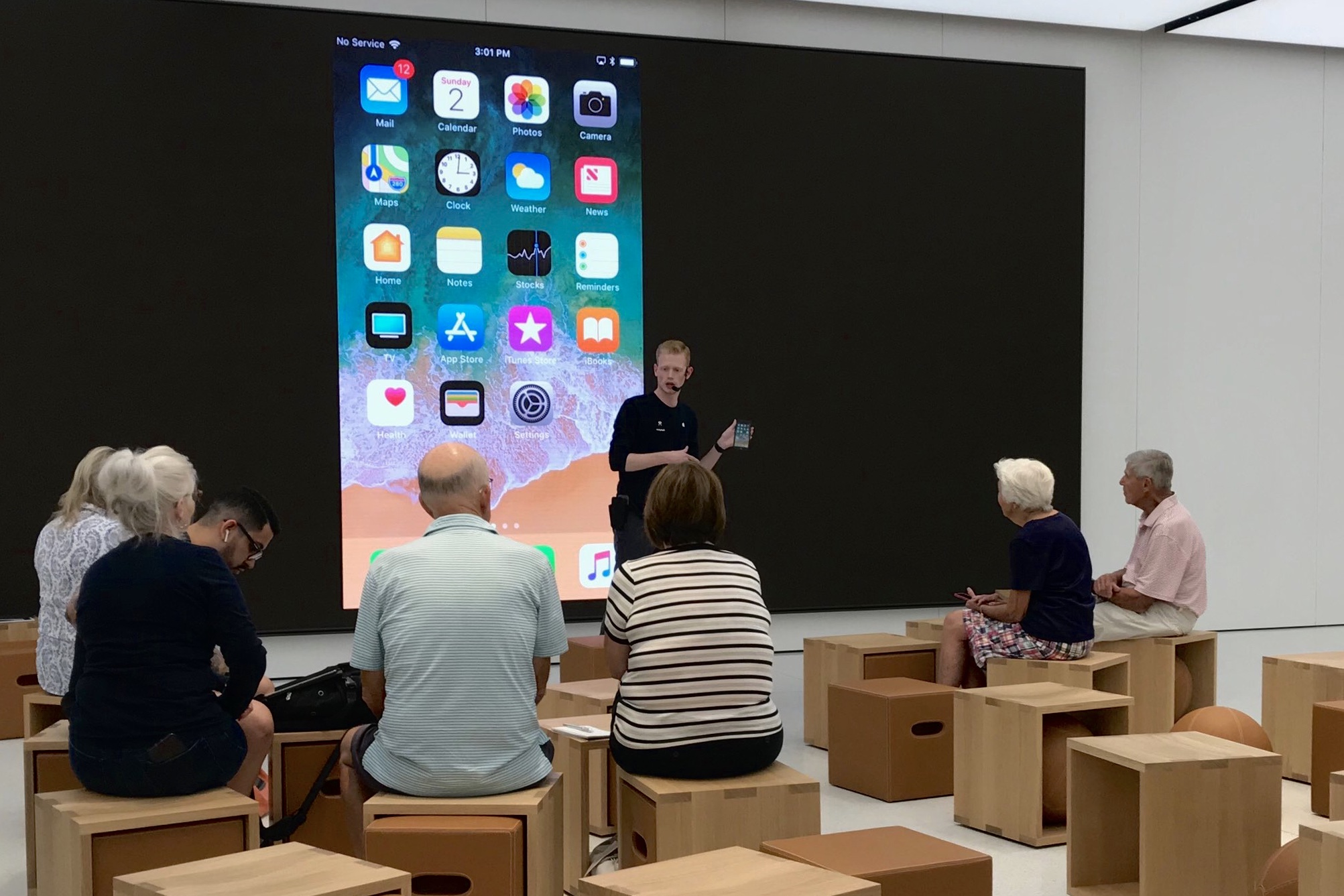 Today’s expansion isn’t the first time SouthPark has seen a new Apple store. In May of 2013, Apple completed a significant expansion in the mall, moving from a smaller storefront. The original space opened on May 25, 2004. Since SouthPark is North Carolina’s largest mall, the store has received consistent attention and updates throughout the years. 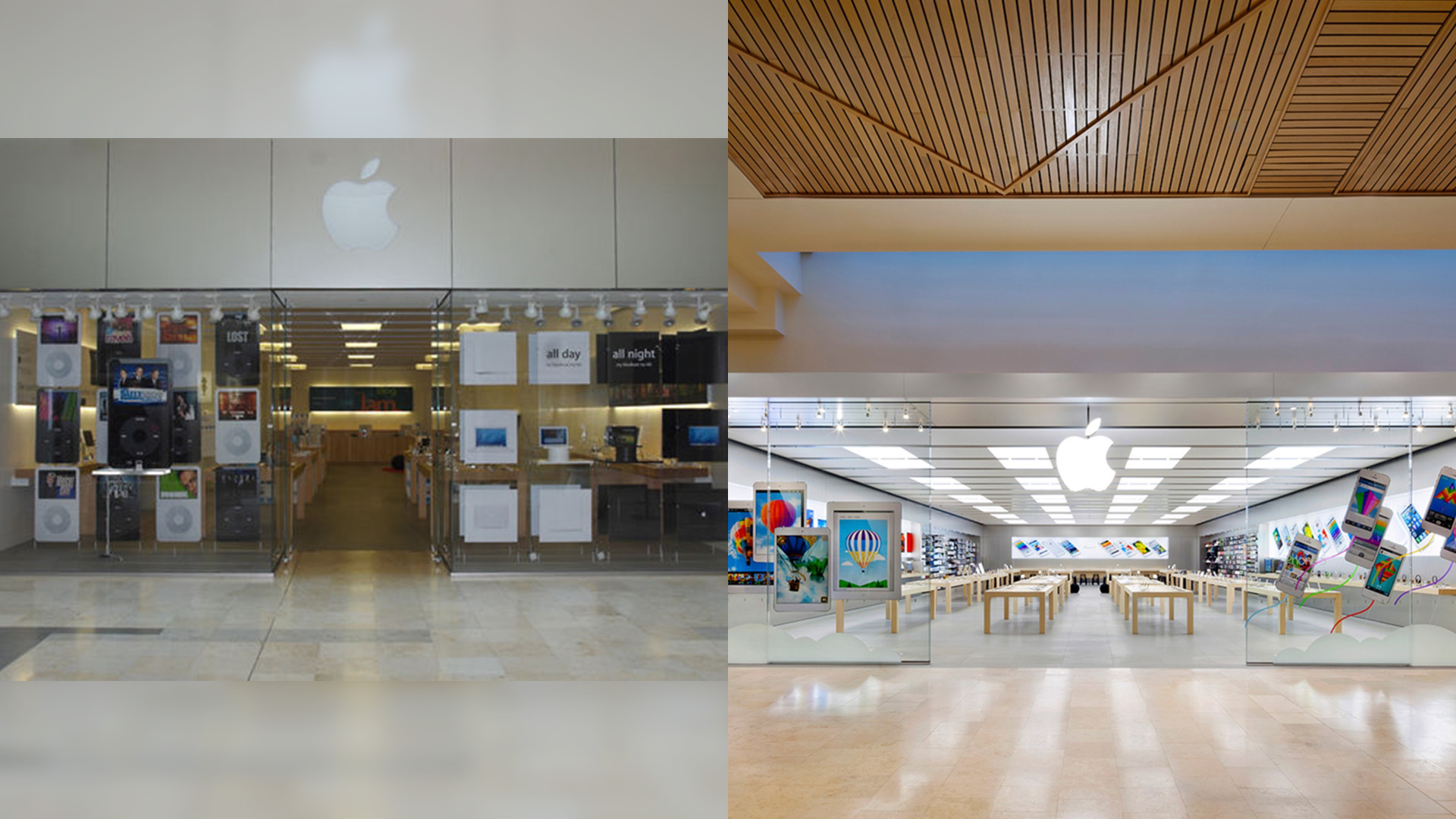