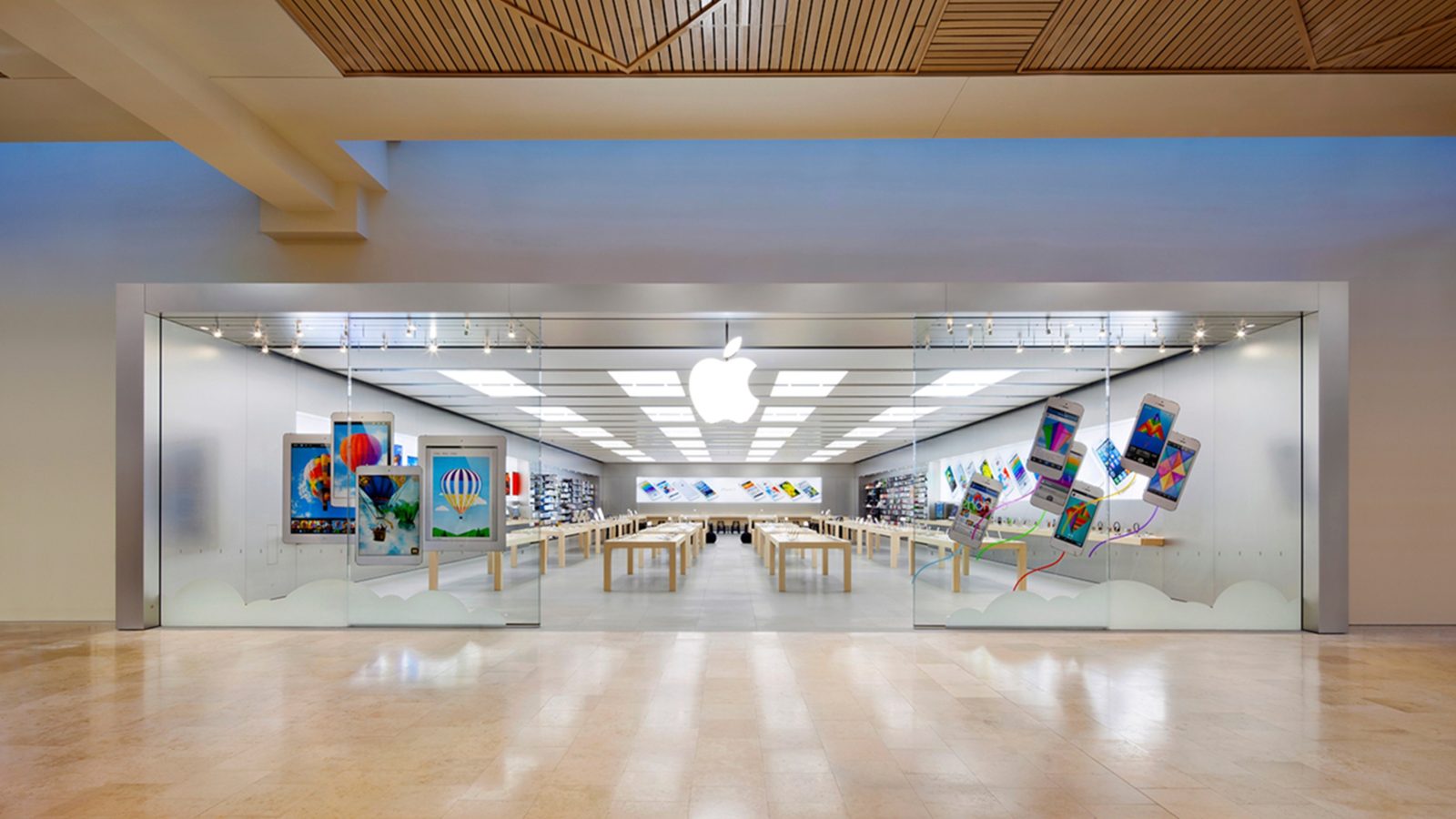 SouthPark’s original Apple store initially opened on March 12, 2004, but moved to a new and expanded location on May 25, 2013. The rather recent remodeling makes the store an anomaly, as Apple typically prioritizes older and more tired stores for redesigns.

Earlier this year, Apple announced an April 22nd closure, directing customers to nearby stores in the interim. Similar mall storefronts in Tennessee, Washington, and Texas all closed for renovations prior to SouthPark. The store’s relatively modern fixtures may explain the expedited completion.

September 2nd also marks the start of renovations at Apple Waterside Shops in Naples, Florida. Upon reopening, we expect both stores will sport designs similar to Apple’s new Orland Park, Illinois mall location. If you’re planning on checking out the grand opening, drop us line.