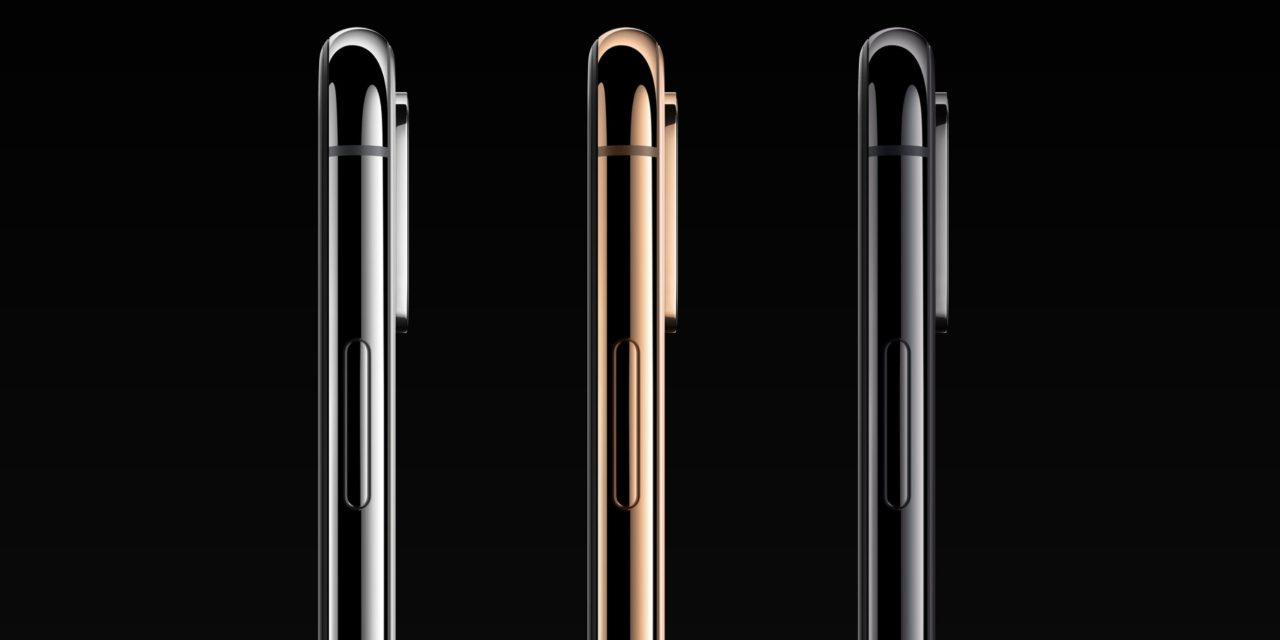 Over the weekend, we shared a detailed comparison between all of the iPhones Apple still sells today: iPhone XS, iPhone XS Max, iPhone XR, iPhone 8, and iPhone 7. As we reported last week, however, Apple no longer sells the iPhone X.

With the iPhone XS and iPhone XS Max now available for pre-order, should you upgrade from your iPhone X? Read on to find out.

This year’s iPhone refresh, like many ‘s’ years for the iPhone, doesn’t bring incredibly dramatic changes – especially when compared to the changes the iPhone X brought last year. This year, however, is a bit different as the iPhone XS also brings the introduction of the iPhone XS Max.

In terms of feature-parity, the iPhone X and iPhone XS are very close to one another. Both feature OLED displays, with the 5.8-inch models featuring identical resolutions. Features like HDR10, Dolby Vision, and Super Retina technology are also identical.

You also get the same core features, including 3D Touch, Face ID, and wireless charging.

Apple does say that the iPhone XS features faster wireless charging than the iPhone X, but specific details are unclear. Further, Apple says Face ID performance is faster with the iPhone XS thanks to faster algorithms and a faster secure enclave, but how much those improvements show in real-world use remain to be seen.

The iPhone XS and iPhone XS Max are the first iPhone models to feature dual-SIM support, which is a huge addition for people who travel regularly and find themselves needing to switch carriers.

This year’s iPhone XS and iPhone XS Max feature Apple’s new A12 Bionic chip, which the company says is the “smartest, most powerful chip in a smartphone.” Apple touts that the A12 Bionic features 15 percent faster performance than the A11 Bionic with its 2 performance cores, and consumes up to 50 percent lower power with its 4 efficiency cores.

How notable will these improvements be in day-to-day use? Likely not very notable. While you might notice the extra power playing intensive games or using augmented reality features, the new A12 Bionic chip is a marginal improvement compared to the A11 Bionic chip – hence the reason it uses the same ‘Bionic’ branding.

There are various other improvements worth noting: 4×4 MIMO for improved cellular performance, improved water resistance, stereo sound recording for video, HPUE on Sprint, and more.

As with many ‘s’ years, though, the camera technology and features on the iPhone XS have been updated. Apple says the new iPhone XS camera system features new True Tone flash and faster lens apertures. You still get the same 12MP wide-angle lens, as well as the 12MP telephoto lens.

On the software-side of things, there’s new support for Bokeh and Depth Control. This means you can adjust the background blue and depth after taking a photo – giving you an entirely new set of tools for perfecting an image shot with your iPhone.

The one big reason to upgrade

However, with all of those improvements having been said, there’s one big change for some users: the addition of the new 6.5-inch OLED iPhone XS Max.

Unlike the iPhone 6, iPhone 6s, iPhone 7, and iPhone 8, the iPhone X was originally available in a single, 5.8-inch form factor. While this display was rather large in and of itself, fans of the ‘Plus’ model iPhones were forced in many ways to downsize if they wanted the latest and greatest iPhone.

This year, however, the iPhone X lineup has expanded into two form factors: 5.8-inches and 6.5-inches.

With the new 6.5-inch iPhone XS Max, you get a resolution of 2688×1242, which makes for 458 pixels-per-inch. With the added screen size, iOS is able to support expanded landscape applications, allowing for a two-column view in applications such as Messages. 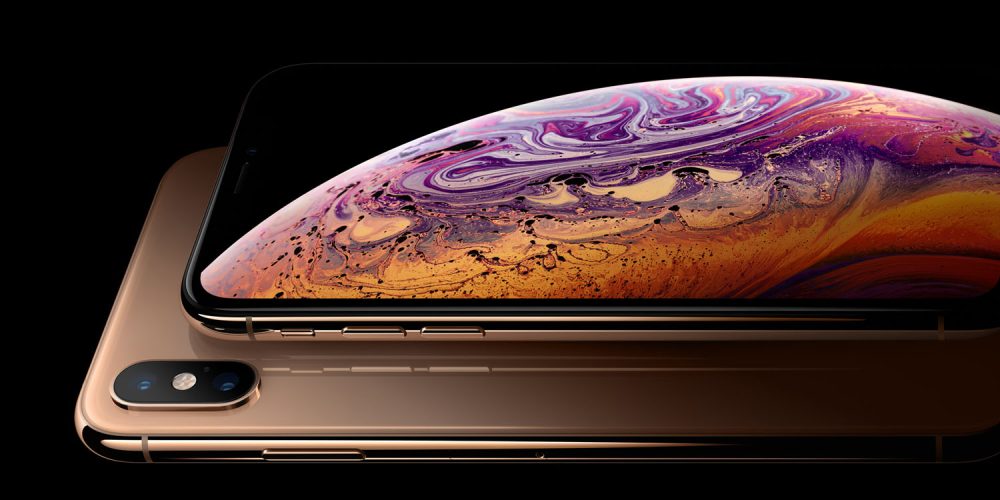 For many people, there are very few reasons to upgrade from the iPhone X to the iPhone XS. The biggest reason for many, however, is the addition of the new iPhone XS Max.

If you’ve been longing for a larger variant of the iPhone X, then the decision is pretty clear: the iPhone XS Max is for you, so long as you can stomach the starting price of $1,099.

Of course, there are a few other smaller improvements. If you really want to try out the new gold color variant, the iPhone XS might be worth the upgrade. If you need 512GB of storage, it might be time to upgrade. For world travelers and certain markets around the world, the addition of dual-SIM support is hard to ignore:

Ultimately, the iPhone X is still a great, great phone – and better than many on the market. The question on whether or not to upgrade comes down to several rather niche features.

Are you upgrading from the iPhone X to the iPhone XS or iPhone XS Max? If so, what made you decide? Let us know down in the comments!