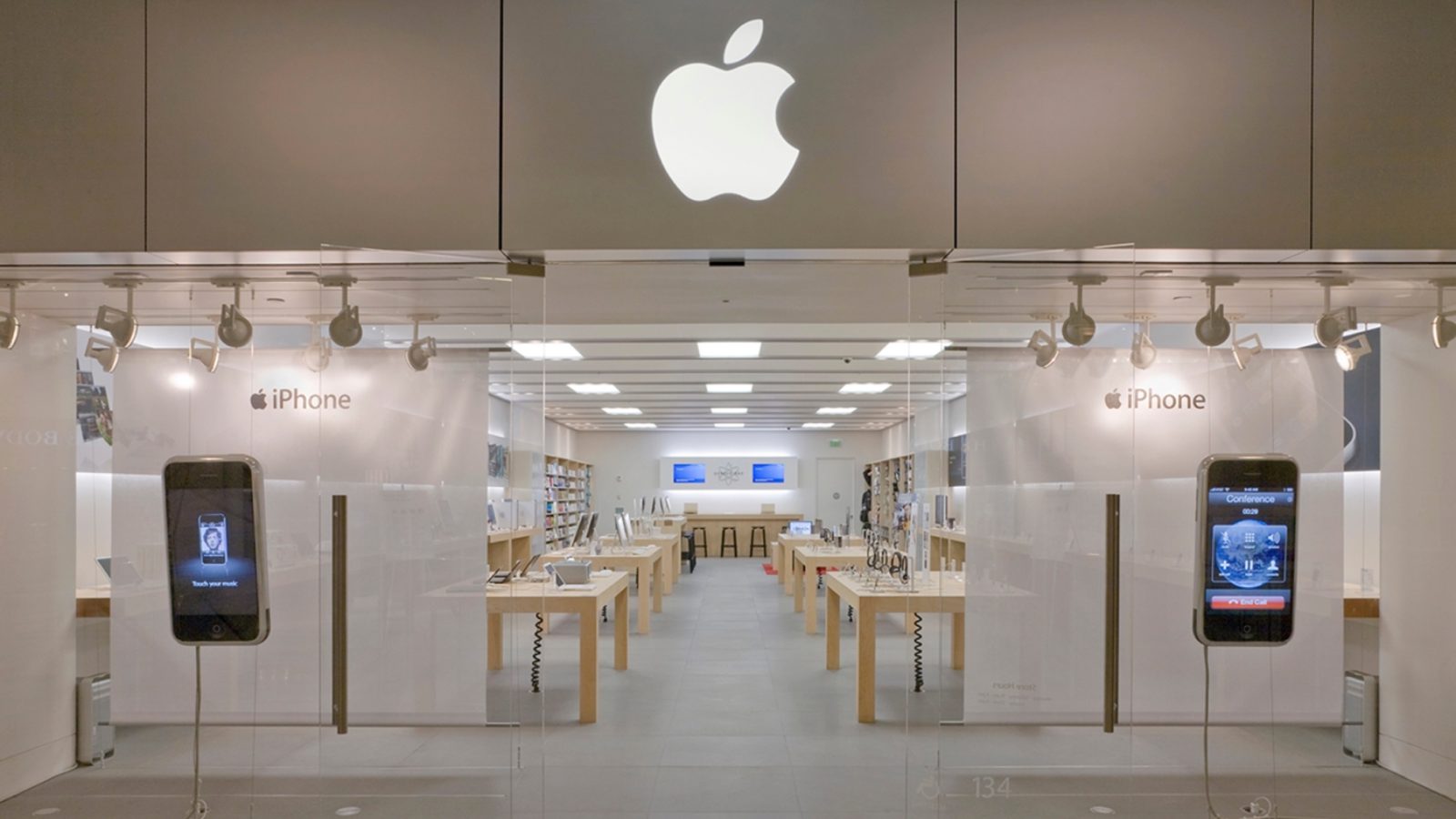 According to a message posted on the company’s retail website, Apple will temporarily close their Green Hills store in Nashville, Tennessee on February 11th.

Apple has been continuously refreshing their nearly 500 retail locations with an updated store design since rolling out the new strategy in the fall of 2015. “We’re making the Apple Store you love even lovelier” reads the message posted on the store page for Apple Green Hills. The location’s previous design featured a standard layout typical of older mall Apple stores with a Genius Bar in the rear of the space and stainless steel paneled walls. Apple Green Hills originally opened in 2005.

The store’s renovation will begin just days after Apple opens their first retail location in South Korea on January 27th, the company’s first new store of 2018. Last year alone, Apple opened and refreshed dozens of locations across the world, including their first redesigned store in Australia. 2017 also saw the permanent closure of Apple Simi Valley in California.

In addition to Green Hills, three other retail locations are currently closed in some capacity for renovation: Apple Bluewater in the United Kingdom, Apple Shibuya in Japan, and Apple’s flagship store on Fifth Avenue in New York, which has relocated next door for the time being. Nashville residents impacted by the store’s temporary closure may want to visit Apple CoolSprings Galleria in nearby Franklin, Tennessee in the interim.