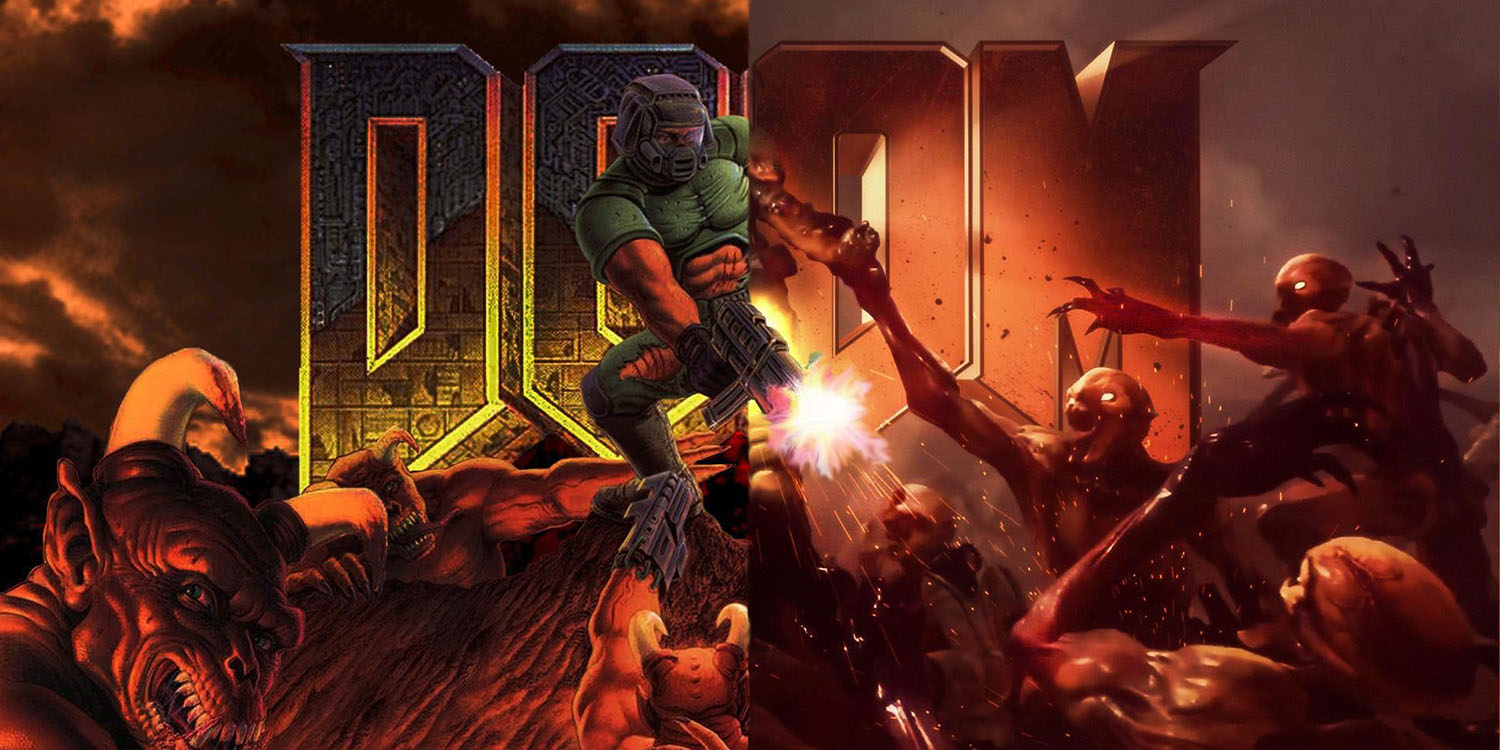 The Doom and Doom II iOS apps are getting a substantial update today. One of the headline features is the ability to run the games at 60 frames per second, up from 35fps, while another is support for add-ons…

Bethesda made the announcement in the patch notes.

For the first time, DOOM and DOOM II now run at 60 FPS on all platforms, instead of 35 FPS as in the original releases.

The notes say that add-on support applies to both official and unofficial content.

Add-ons refers to the free content we’re to rolling out to our latest releases of DOOM and DOOM II. These are some of the best professionally made and community content created for these games over the last 25+ years, all available to you, for free, on all six supported platforms.

Add-ons can now be downloaded and played from the main menu. We will continue to add content that is a mixture of official DOOM and DOOM 2 add-ons, as well as some of the best community episodes and megawads released for the original DOOM games.

We’ve curated the initial list and will be asking you guys for your picks for best community made wads soon! At launch we have some exciting ones for you.

On both DOOM and DOOM II you’ll find TNT: Evilution and The Plutonia Experiment, the two map packs that constituted the retail Final DOOM release. Together those alone represent over 60 levels of gameplay! On DOOM, you’ll see SIGIL, an original campaign created by legendary designer John Romero. And with DOOM II you’ll also find No Rest for the Living, a map pack created by our friends at Nerve Software for the original XBLA release.

Here’s what you need to do to run them:

First thing is log into Bethesda.net. Once you’ve done that, go to Add-ons. Browse through what’s available and hit the “Download” option. Then press the “Toggle Activation” button to enable it. When you go back to the main menu, you’ll notice things have changed and you’re playing the new Add-on.

There’s more to the update too.

Added Aspect Ratio Option: Stretches the display vertically to match the original 4:3 aspect ratio that the game was intended to be played in.

Added Quick Save and Load: Pause the game, and press R/R1/RB to immediately save where you are, and unpause the game. Load your quick save by pausing the game and then pressing L/L1/LB.

Added Level Select: Pick an episode, map, and difficulty of your choosing, and immediately play on it without having to clear the previous levels first.

Added Weapon Carousel: You no longer need to cycle through every weapon to get to the one you want. Press Previous or Next Weapon to highlight the weapon you want, and it will swap immediately to the selected gun.

Added Quick Weapon Select: The Directional Pad can now be used to quickly swap between weapons.

Added Random SFX Pitch Toggle: Turn off randomized sound pitches during playback, which was a feature present in early versions of the original DOOM release.

New split screen HUD: A minimal HUD will be used when playing split screen multiplayer. The bottom status bar is removed, allowing more room for the game to be displayed in.

Doom and Doom II iOS apps are available for purchase from the App Store, each priced at $4.99. Add-on content is free.