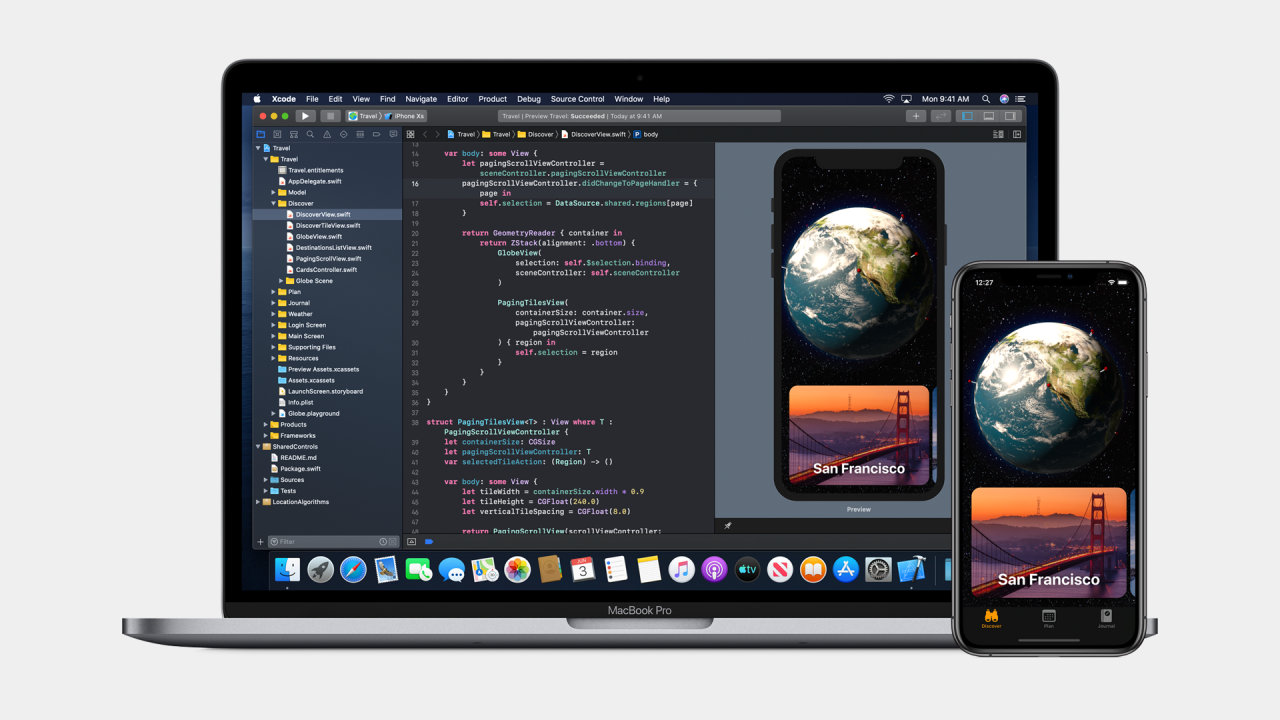 According to Apple, Xcode 11.3.1 addresses a bug in the storyboard canvas that could cause Xcode to crash and fixes an issue that would cause Xcode to time out waiting for Simulator.app to become ready when multiple copies of Xcode are installed. Some developers have also noticed that the update promises to reduce the time to compile projects with multiple Swift files.

Although Apple hasn’t mentioned anything, the Xcode update may also be related to the upcoming release of iOS 13.3.1, which has been in beta since December. One of the most notable bugs fixed in iOS 13.3.1 is related to Screen Time issues, in addition to some other fixes and performance improvements.

Developers can download the latest version of Xcode on the Mac App Store. It requires a Mac running macOS Mojave 10.14.4 or later.

You can read the full release notes here.