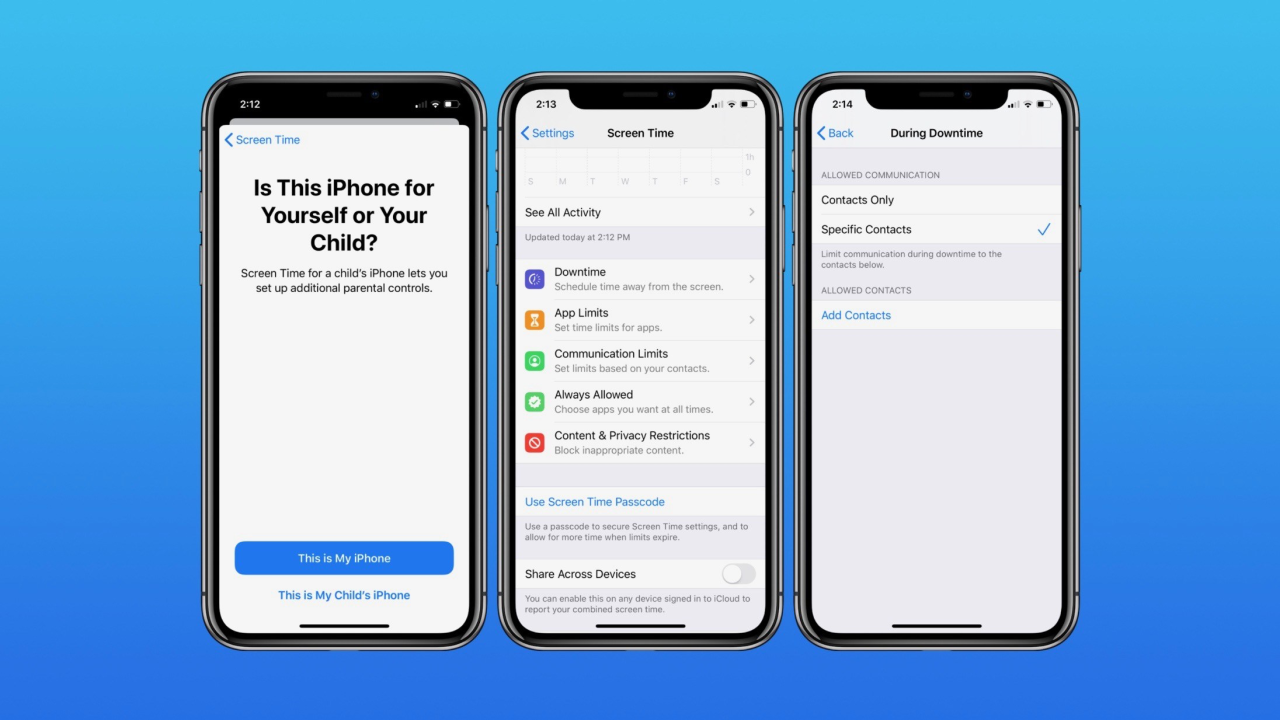 Apple today is releasing the first developer beta of iOS 13.3.1 and iPadOS 13.3.1. This comes after the general release of iOS 13.3 last week, which included several new features for iPhone, iPad, and HomePod. iOS 13.3.1 focuses on bug fixes and performance improvements.

It’s likely that one of the most notable bugs fixed in iOS 13.3.1 is related to Screen Time. Apple confirmed last week that it was working on a fix for an iOS bug that lets kids easily bypass Screen Time Communication Limits.

If contacts are not stored in iCloud, the Communications Limit feature doesn’t work as it should. If an unknown number texts a child’s phone, the Messages app gives the child the option to add that phone number to their contacts. Once that number is added, the child can call, FaceTime, or text the person.

What is meant to happen is that when a child tries to add a new contact, they should be presented with a passcode prompt for the parent. This is to stop children from communicating with people who aren’t in their contacts.

Spot any major changes in the first developer beta of iOS 13.3.1? Let us know in the comments or on Twitter, @9to5Mac. There’s no word on when the update will be released to the public.