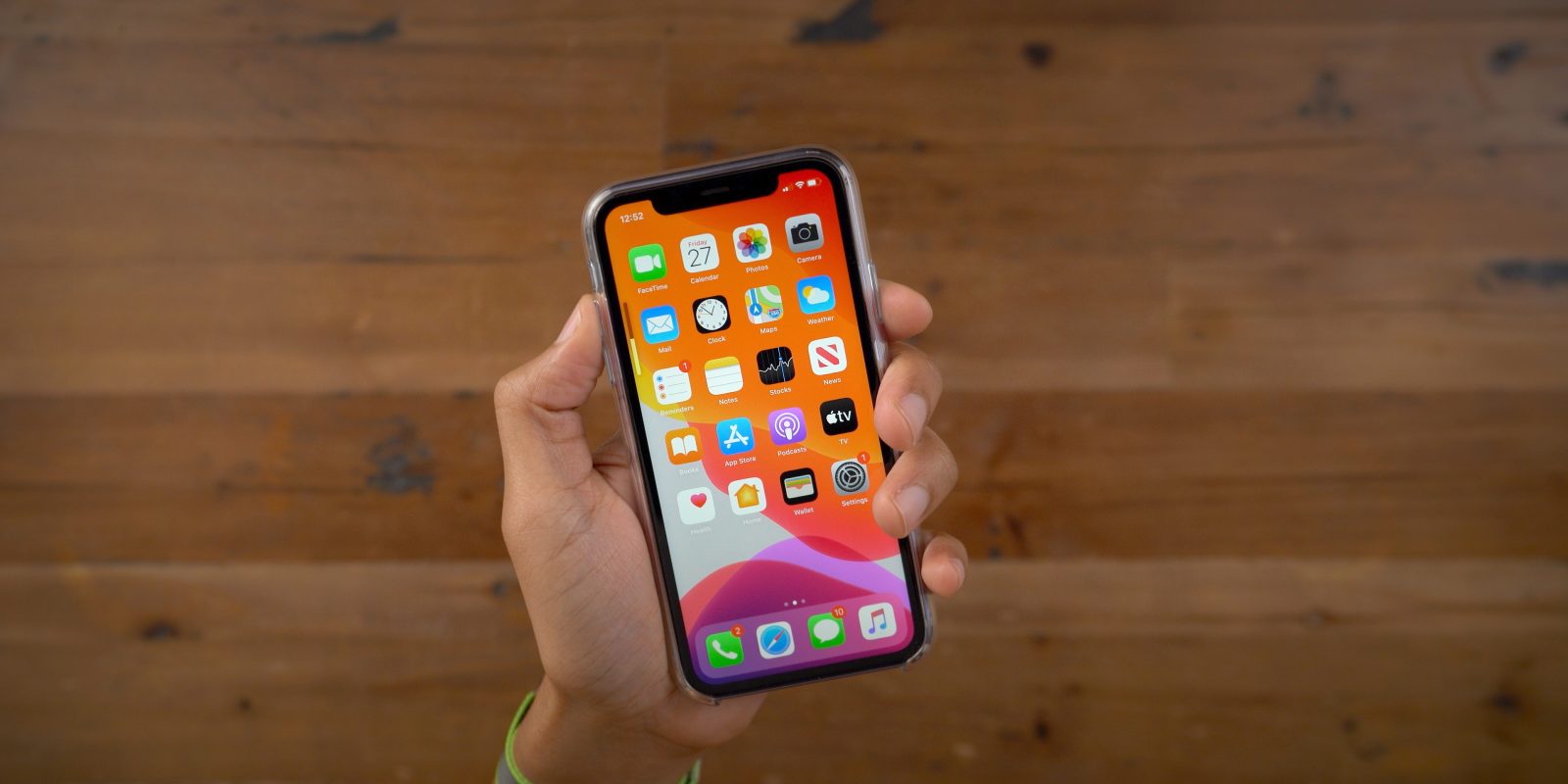 Apple today is releasing iOS 13.1.2 to the public. This comes after the release of iOS 13.1.1 and includes several notable bug fixes for iCloud backups, the Camera app, and more.

iOS 13.1.2 includes bug fixes and improvements for your iPhone. This update:

Spot any major changes? Let us know in the comments or on Twitter, @9to5Mac.