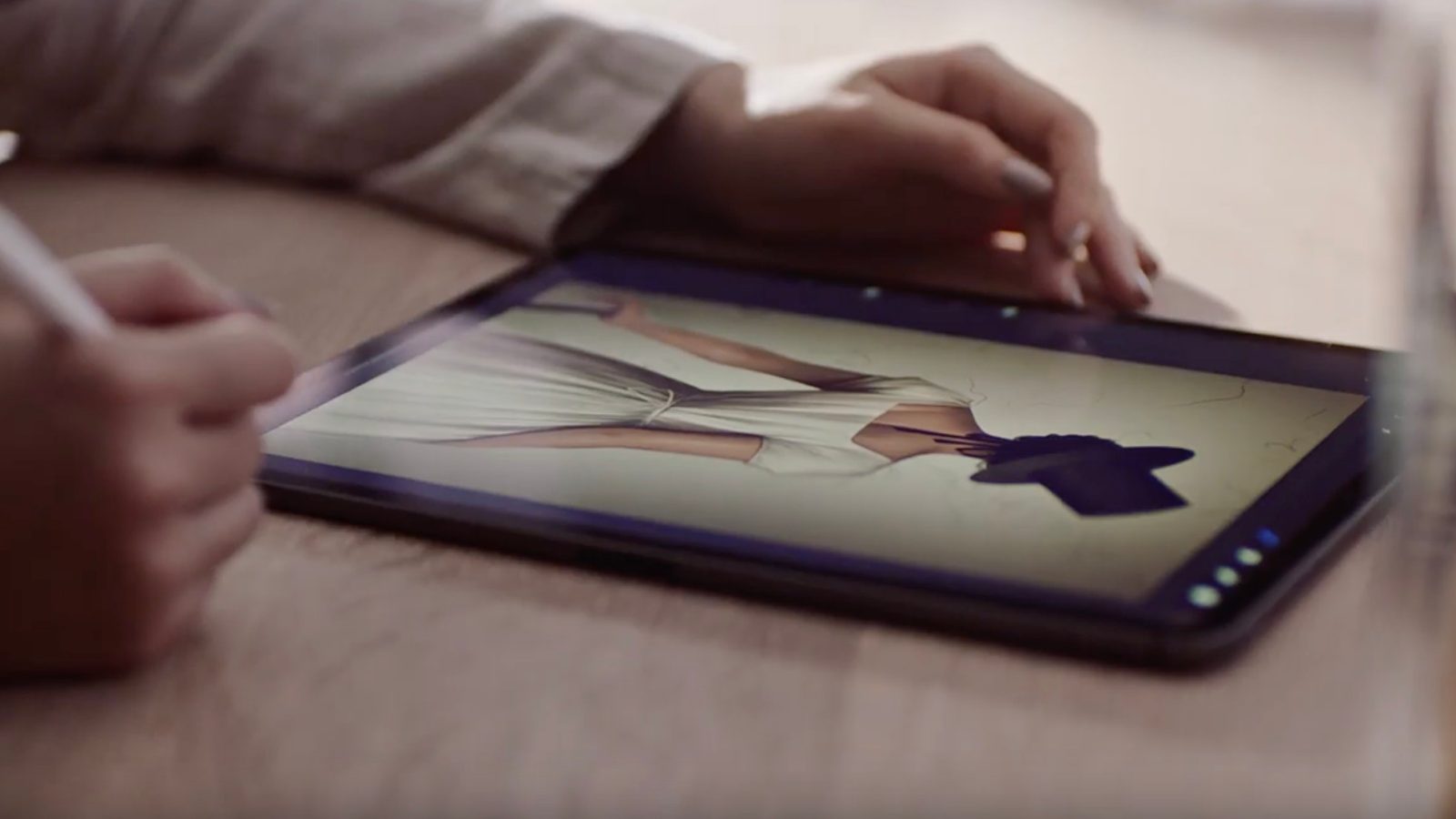 Earlier this month, Apple announced a series of Today at Apple sessions that focus on creating posters inspired by Apple TV+ shows. That Today at Apple series began yesterday, and Apple has shared new YouTube videos highlighting the creativity.

On YouTube this afternoon, Apple has shared two videos showcasing using iPad Pro and Apple Pencil to make posters inspired by For All Mankind and Dickinson.

In the For All Mankind video, illustrators Justin Erickson and Paige Reynolds from Phantom City Creative showcase how they made their posting using an iPad Pro and Apple Pencil. Apple teases:

The designer and illustrator duo Justin and Paige detail the creation of their two new posters for the Apple TV+ original, For All Mankind. Learn the creative process of two poster art professionals, and how they took an entire show and put it into a single image with the iPad Pro and Apple Pencil

In the Dickinson video, illustrator and digital painter Janice Sung showcases her poster inspired by the Apple TV+ show and its lead star Hailee Steinfield.

Illustrator and digital painter Janice Sung discusses the inspiration and creative process for her new poster for the Apple TV+ original, Dickinson, starring Hailee Steinfield. Learn about her style, and how she utilized the iPad Pro and Apple Pencil to bring her latest vision to life.

You can watch both of the new videos below and find out more about these Today at Apple sessions here. The current focus is on For All Mankind and See, but Apple says that future sessions will draw inspiration from The Morning Show and Servant.