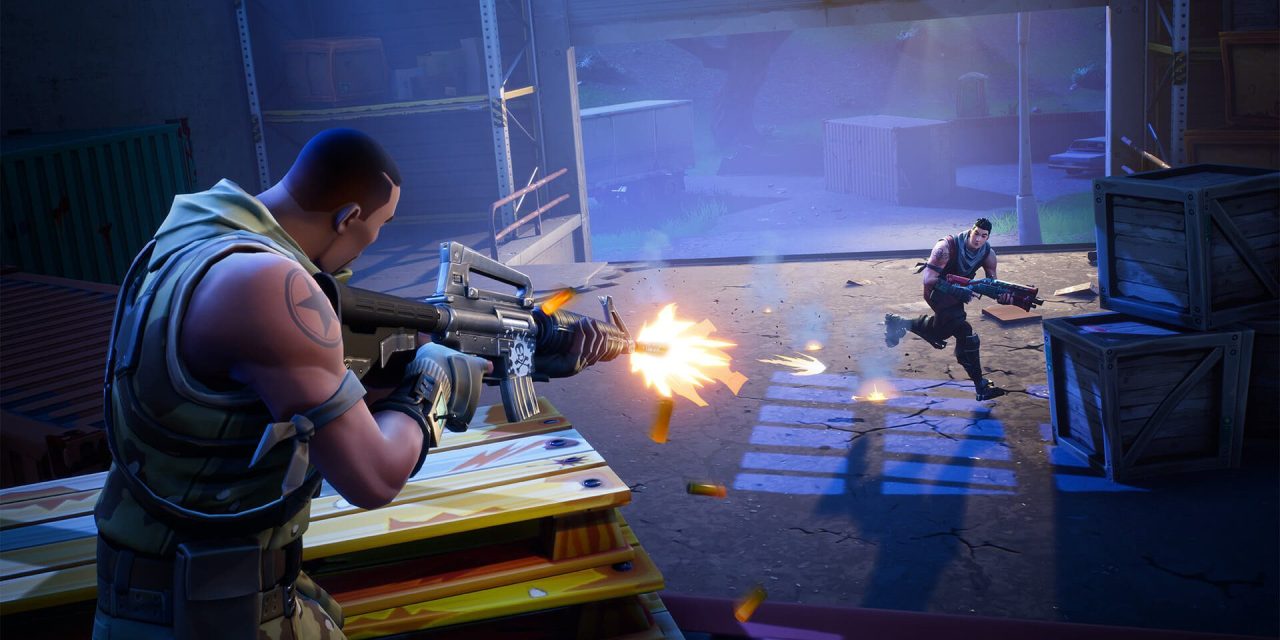 Fortnite continues to be one of the most popular games of the moment, and today Epic Games announced new features for players who have an iPhone or an iPad. A new update to the iOS version of the game improves compatibility with joysticks and also adds 120 FPS gameplay on compatible devices for the first time.

Joysticks were already compatible with Fortnite on iOS, which includes the Xbox One S and PlayStation 4 controllers, but players can now also fully use the thumbstick clickable buttons (L3 and R3). In addition to the new feature, the update brings something that certainly improves the gameplay for iPad users.

Fortnite now takes full advantage of Apple’s A12X Bionic chip on the 3rd generation iPad Pro to increase graphics frame rates. Previously restricted to 60 FPS, users with the latest iPad Pro models can now play the game with up to 120 FPS, thanks to the ProMotion technology behind the display. That makes the animations extremely smooth, as the images are shown with twice the regular rate.

It’s astounding to see that possibility on a portable device like the iPad Pro, since it usually takes a powerful computer to achieve higher frame rates in games like that. It shows that Apple-designed CPUs and GPUs can beat desktop-class processors used in computers and notebooks like the MacBook Pro for some tasks.

Epic Games has published a list with everything else that has changed in the latest version of the game, which can be accessed here.

Fortnite is available for free on the App Store, and it’s compatible with devices running with the A8X chip and later.