Apple may ‘lay claim’ to Apple Card, but Goldman Sachs is in charge, says bank 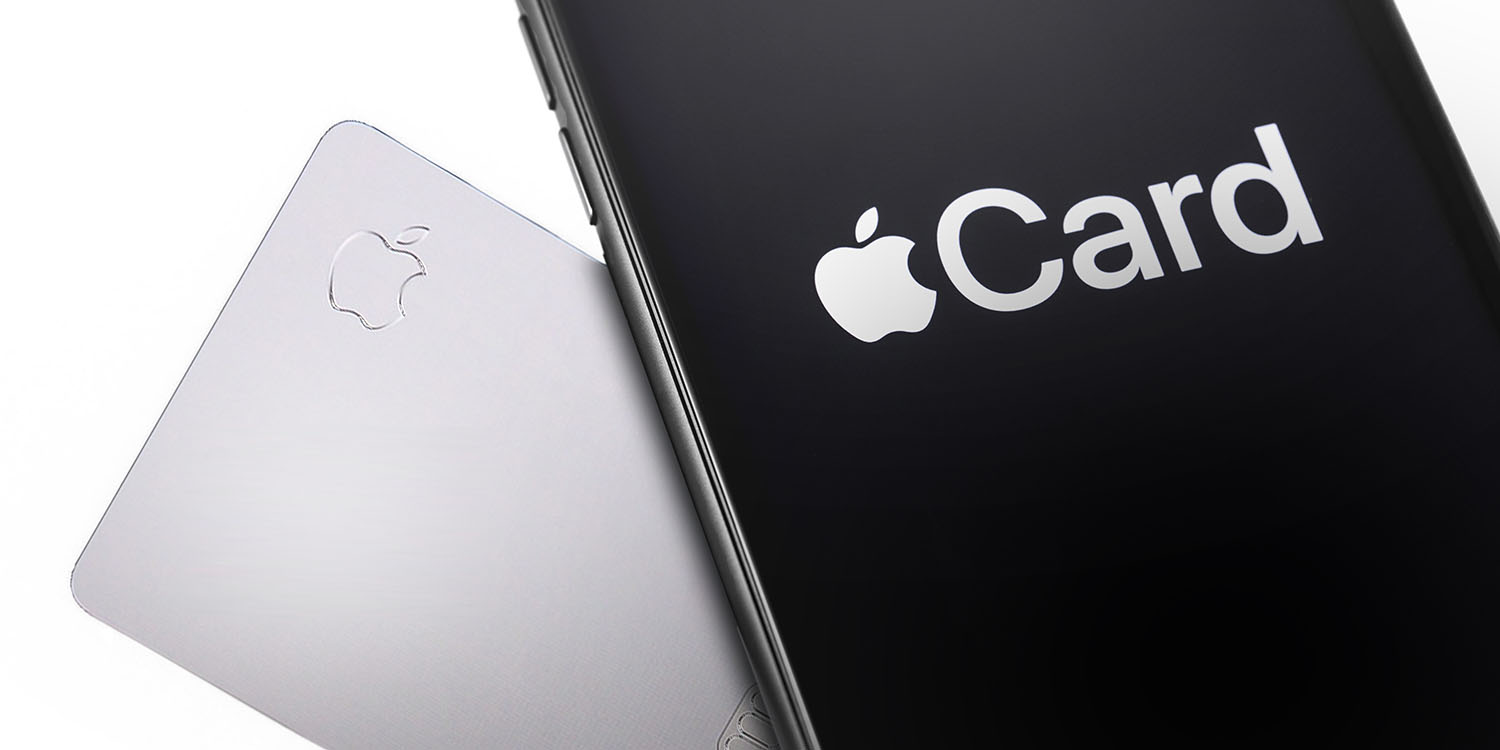 Goldman Sachs has said that while Apple may ‘lay claim’ to having created the Apple Card, it is the bank that holds all the cards when it comes to decision-making.

Business Insider reports on the remarks made during a Goldman Sachs earnings call this week.

“Whoever lays claim to the creation of the card, there’s only one institution that’s making underwriting decisions, and that’s Goldman Sachs,” says CFO Stephen Scherr.

This was in response to a question about how aggressively the bank would be willing to pursue delinquent debts given that Apple works so hard to convey a friendly image.

RBC Capital Markets analyst Gerard Cassidy asked Goldman if, when a recession hits and default rates rise, the Apple Card’s marketing could make it difficult for the bank to chase down debtors, given the potential damage to Apple’s brand and reputation for customer service.

“Are you going to be hamstrung trying to collect those delinquencies because of the way it’s been branded as an Apple Card, and it’s not a bank?” he asked finance boss Stephen Scherr on Goldman’s earnings call.

Scherr said that while Goldman agreed on objectives for the card with Apple, the Cupertino company doesn’t get to control how the accounts are managed.

The ultimate decision sits with us. We calibrate, manage our risk and collections in the context of that.

That said, the bank did agree to remove some of its standard terms and conditions to make the agreement friendlier, as well as to remove all fees.

If you want to make sure Goldman doesn’t come knocking on your door if you fail to manage your payments, a third-party tool to turn PDF card statements into CSV files might prove useful for budgeting. CSV files can be turned into Numbers or Excel spreadsheets.

Goldman Sachs applies a Chinese Wall between its Apple Card business and its analyst arm. The latter recently suggested that AAPL will lose a third of its value this year.