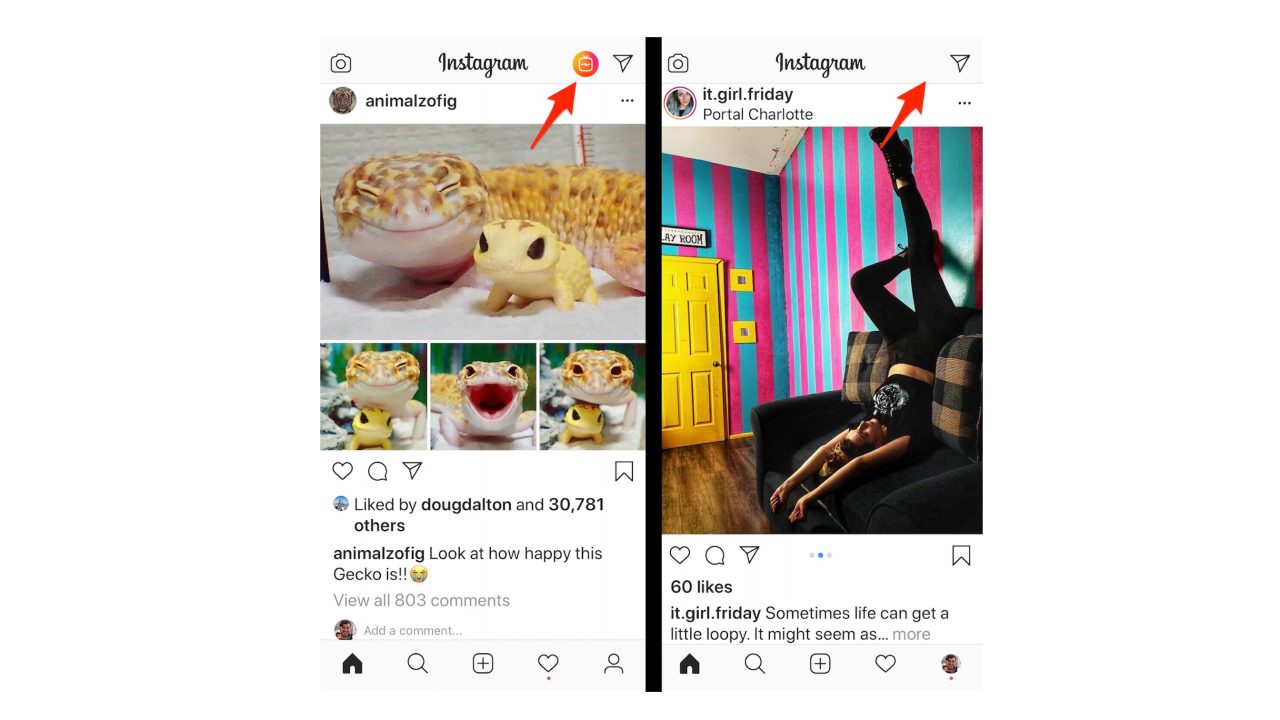 Instagram has made several different attempts at growing usage of its IGTV platform, including a pinned IGTV icon at the top of your Instagram feed. As it turns out, that IGTV button wasn’t doing much to drive users towards IGTV, and Facebook has now made the decision to remove it.

As reported by TechCrunch, you’ll no longer see the colorful IGTV logo at the top of your Instagram feed. Facebook says that users are more often discovering IGTV content through content in their feed, in the standalone IGTV app, and through the Explore tab.

“As we’ve continued to work on making it easier for people to create and discover IGTV content, we’ve learned that most people are finding IGTV content through previews in Feed, the IGTV channel in Explore, creators’ profiles and the standalone app. Very few are clicking into the IGTV icon in the top right corner of the home screen in the Instagram app,” a Facebook company spokesperson tells TechCrunch.

“We always aim to keep Instagram as simple as possible, so we’re removing this icon based on these learnings and feedback from our community.”

Meanwhile, TechCrunch notes that the standalone IGTV app has seen very little adoption among Instagram users. Of the over 1 billion Instagram users, just 7 million have downloaded the IGTV app since it launched 18 months ago. For comparison’s sake, TikTok has amassed 1.15 billion downloads in that same time period.

What do you think of IGTV? Do you use the platform on a regular basis? Let us know down in the comments.