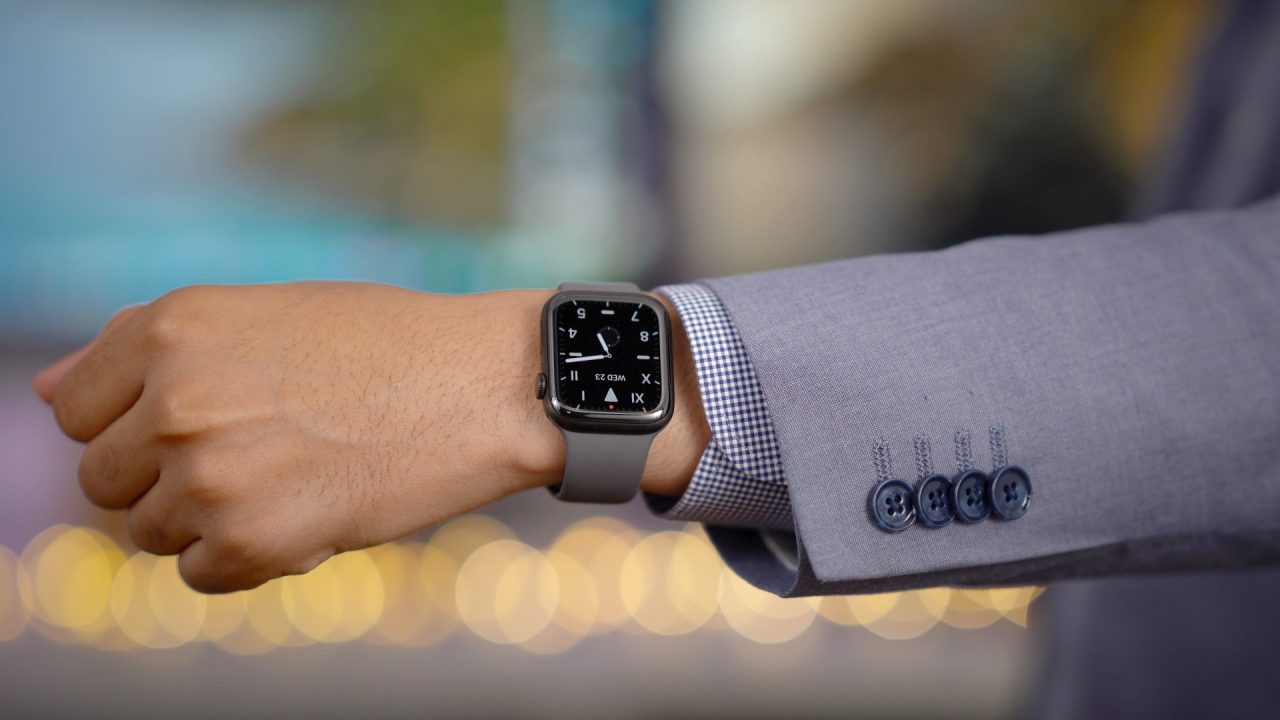 As the senate begins the impeachment trial of President Trump today, the rules state that senators can’t use phones or electronic devices of any sort while in the chamber. But apparently, some lawmakers think that the Apple Watch doesn’t fall under those restrictions.

As of now, Roll Call has detailed that eight senators are wearing an Apple Watch in the chamber, despite being told to leave all electronics in the cloakroom. The number continues to grow as more senators are seen on camera, too.

Here are the details on which senators are breaking the impeachment trial rules pertaining to electronic devices; note the bipartisanship:

Republican Sens. Mike Lee of Utah, John Thune of South Dakota, Jerry Moran of Kansas, John Barrasso of Wyoming, John Cornyn of Texas and Tim Scott of South Carolina all are wearing them on the floor. Also spotted with the smart watch: an aide to Senate Majority Leader Mitch McConnell, R-Ky.

So, too, are Democratic Sens. Michael Bennet of Colorado and Patty Murray of Washington. Virginia Democratic Sen. Mark Warner owns an Apple watch, but it could not be confirmed if he had it on the floor.

It’s unknown whether these Apple Watch models are connected to WiFi or have cellular features. Nonetheless, it’s seemingly a violation of the senate’s impeachment trial rules. It’s possible (or likely) that these senators will be asked to remove their Apple Watches before the end of the 3-day affair. Prior to the start of this week’s impeachment trial, some senators spoke out in favor of the no-electronics policy — saying that it would make it easier to focus on the task at hand.

Apple Watch has made a few notable political appearances in recent years. The device interrupted Jeb Bush during an interview in the last election cycle, while Nancy Pelosi was seen using it during President Obama’s final State of the Union in 2016.

Not allowed in press gallery for impeachment trial: Apple Watch.